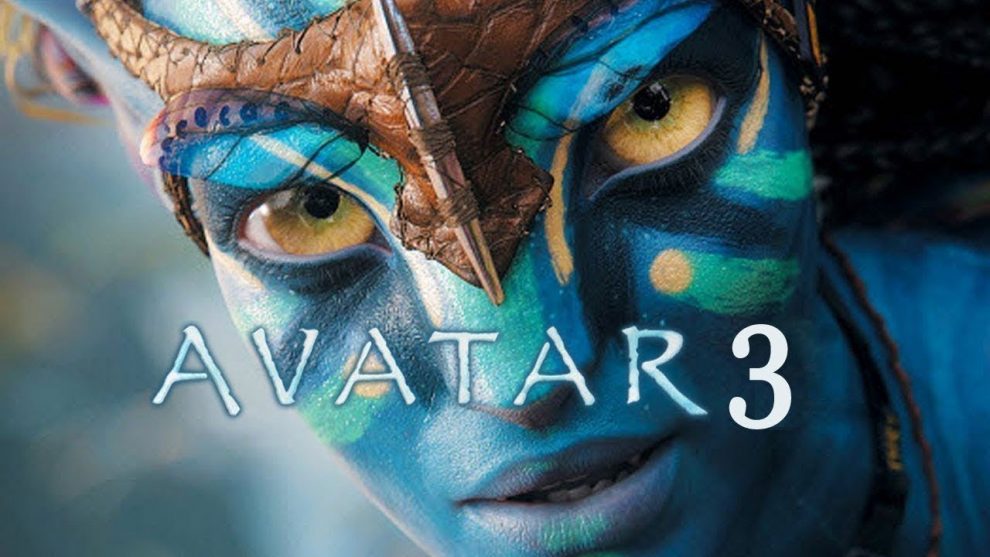 James Cameron has revealed that Avatar 2 has done production and its sequel is largely done filming in New Zealand. He has a conference chat with Arnold Schwarzenegger where he revealed all the details about the upcoming movies Avatar and its sequel. He said that live-action production is “100 percent complete on Avatar 2 and around 95 percent complete on Avatar 3. The shooting of the Avatar sequels has been completed in New Zealand. New Zealand was the first country to successfully win the battle against coronavirus. The shooting was started in June and this was possible because of early respite from Covid-19 in New Zealand. Avatar 2 is the most awaited movie for the fans. Its first franchise was globally hit and got a huge response from the audiences.

Cameron told Schwarzenegger when he was asked for an update on the Avatar sequels production. he said COVID hit them like it hit everybody else,” he also stated that they had lost about four and a half months of its production. As a result of that, we’ve rolled around one more full year for a release of Avatar 2 in December of 2022. It was already announced that the films have scheduled to release in December 2022. At the end of July, Disney revealed that it was decided to postpone all four Avatar sequels. Avatar 2 is now scheduled for December 16, 2022, whereas Avatar 3 is set to release on December 20, 2024, Avatar 4 on December 18, 2026, and Avatar 5 on December 22, 2028.

Director James Cameron and its producer Jon Landau had gone to New Zealand in June after the government gave permission on the virus and allowed them to resume film productions under a guidance of the government and restriction on the borders of shooting area. Director jamed Cameron also revealed that they were able to operate, they were able to shoot the move and have a more or less normal life here. They were very fortunate, so he didn’t see any roadblocks to them getting the picture finished.