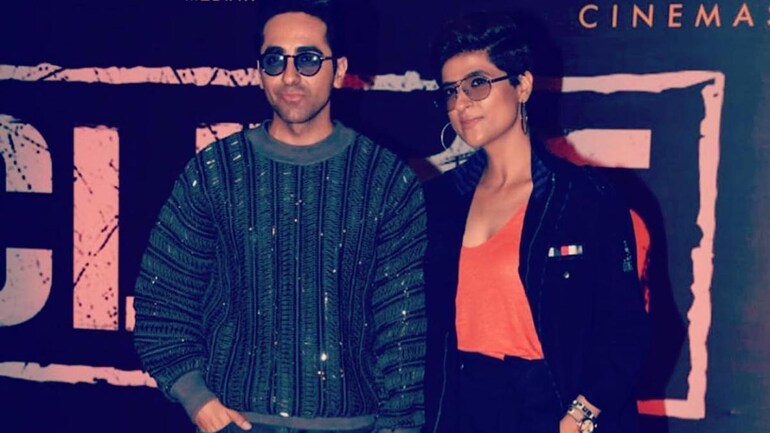 Ayushmann Khurrana and Tahira Kashyap looks very good together, they are considered as one of the best couple of the bollywood industry. The both are very much updated on their social media sites and always shares things about their relationship. 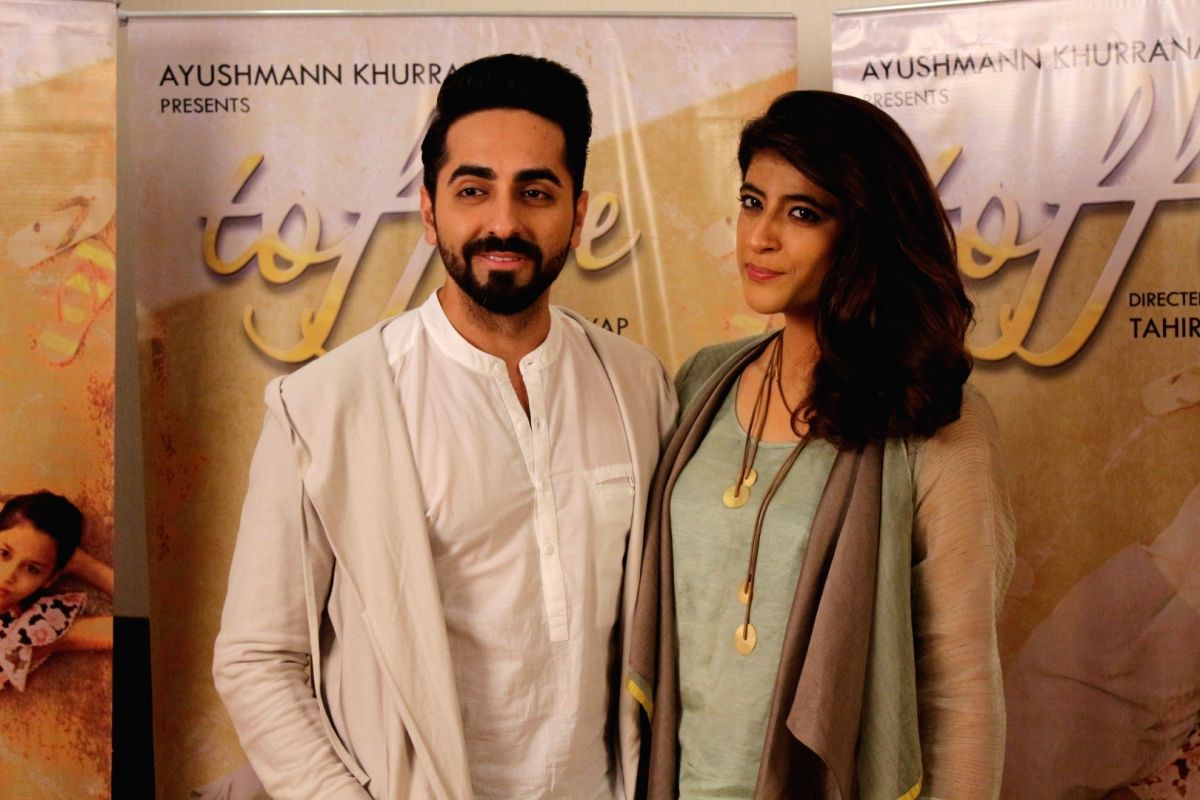 He updated a picture of his wife Tahira and and share his thoughts, he also thanked her for choosing him and wrote he owes her everything.

Ayushman Khurana wrote, “This day in 2001 was the first time I’d attended your birthday. It was a Sunday and my dad had allowed me to take his car for your party. And out of all your school friends you’d chosen to sit in my car. It was quite overwhelming for me as I was from an all boys school. Thank you for choosing me. I owe everything to you. Your compassion. Your empathy. Your character. Your sense of humour. Your sense of scripts. You (sic).” 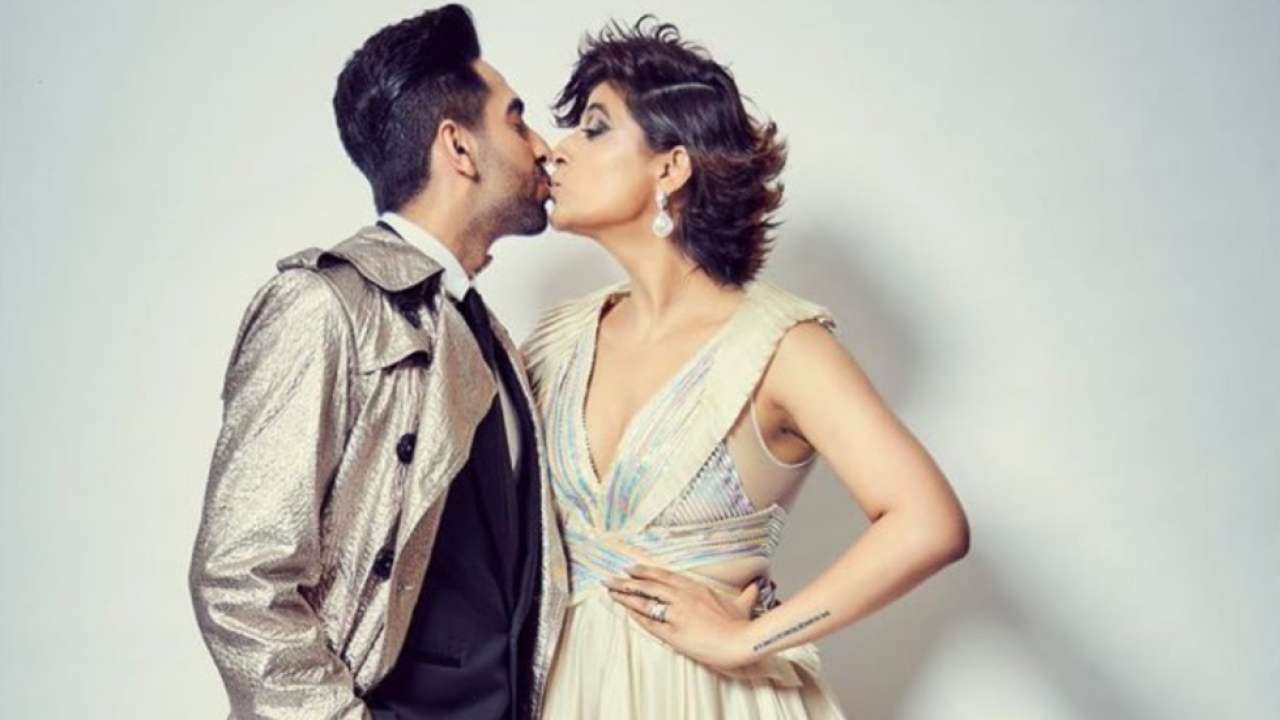 He further added, “Happy birthday to the best human I know! Umm.. (P.S – the first one was your latest pic in my phone album. Freshly clicked. Sorry didn’t take your approval before uploading it, since you are sleeping. Thought it looked great.) (sic).”

On On November 1, they celebrated their marriage anniversary, where again Ayushman Khurana updated her picture and called her as his best friend and he said Celebrating 125 years of togetherness. May be more. Coz I know that I know you from centuries and time immemorial. This bond can’t be limited to this lifetime. You’re my companion, lover, personal stand up comedian, life coach and above all my best friend. I want to grow old with you. I know it’ll be a lot of fun. Sigh. Happy anniversary @tahirakashyap (sic).” 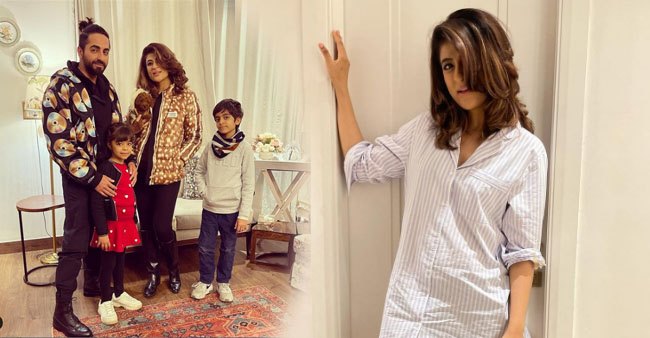 They got married in 2011 and it was love marriage and after these many years their love is still the same for each other. In the year of 2012, 2 january they were blessed with a boy whose name is Virajveer and again in the 2014, 21 April their daughter took birth, her name is Varushka. 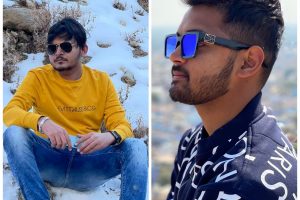 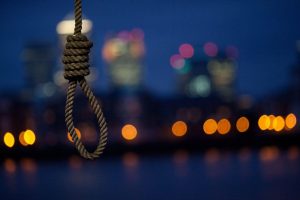