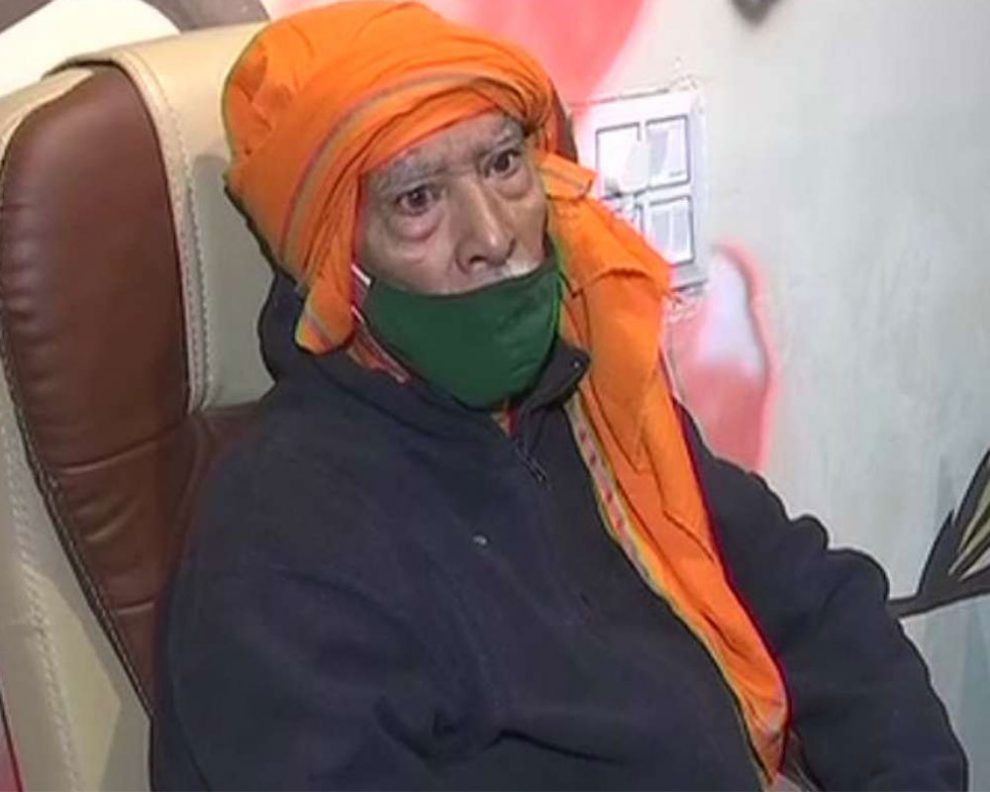 One of the most difficult years of experience among people is the 2020 wherein almost everything got halted in the world. Despite everything, some realisations have been provided by certain events that the bad days would not last longer when people join hands for helping one another. Baba Ka Dhaba is one such story wherein an elderly couple, Kanta Prasad and Badami Devi became famous overnight all due to a viral video. It is quite interesting to see such things. Baba Ka Dhaba was in limelight for some time with their food stall and story. Well, they are talk of the internet again for their newly open restaurant.

Baba Ka Dhaba has hired two chefs for the restaurant and will serve Chinese and Indian cuisines. Furthermore, he said that he will also keep running his old eatery. Kanta Prasad also said that the restaurant has everything from staffs to furniture and even there is an installation of CCTV Camera. He also thanked people for their love and support and said that God has blessed them and they are very happy.

A social worker, Tushant Adlakha who works with Prasad said that it is from Wednesday that the restaurant will start functioning. The opening of the restaurant took place on Monday. The kitchen will get set up in two days by Prasad and they will start serving food to customers from Wednesday. He further said that they have the options of both takeaway and dining in. Two chefs are hired by them and the rest of the family members are helping to run the kitchen.

Rising to limelight in social media

Baba Ka Dhaba has become the owner of a restaurant who was just a few months back a street-side kiosk in New Delhi. It was the video of the Swad Official YouTube channel run by Gaurav Wasan that they succeeded and become popular. The elderly couple’s plight was not good initially as they were struggling for making to meet their ends. They used to sell parathas, dal, rice, paneer curry at Rs 30 to 50 per plate. Blogger Gaurav Wasan about two months ago brought their plight to limelight and made a video of them wherein Prasad talked about their struggles and broke down.

The video of the couple also went viral and within 24 hours gathered more than nine million views. Baba Ka Dhaba became a famous spot within a day who got its support even from some famous celebrities. However, a complaint is also filed by Prasad after a month of the video going viral against the YouTuber alleging misappropriation of funds.