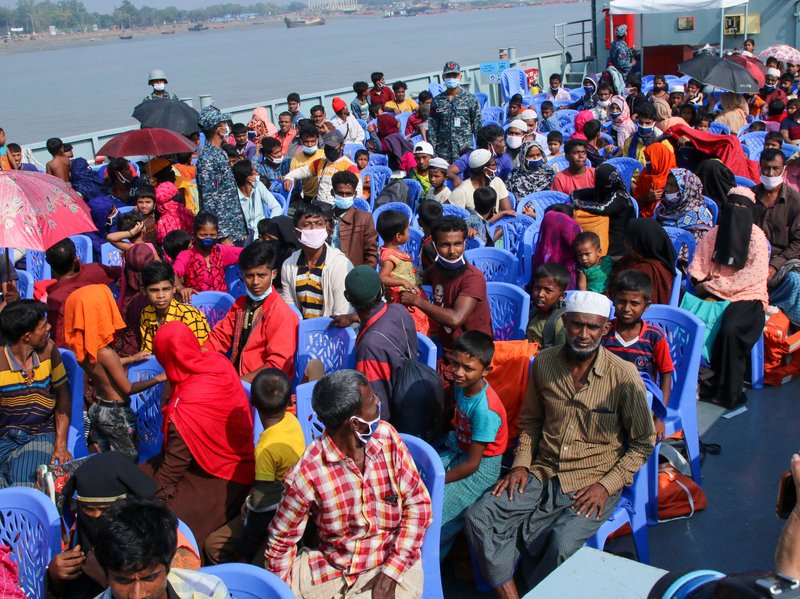 Rohingya refugees sheltered in Bangladesh are being shifted to a remote island situated at the Bay of Bengal. 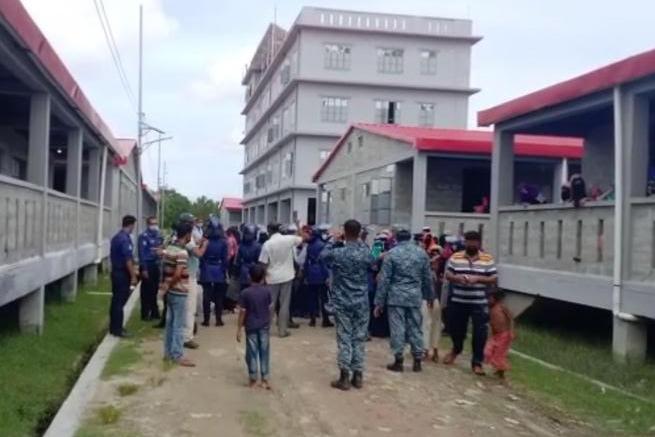 Rohingyas refugees are sheltered in Bangladesh in a large number. It has been years since the refugees have been a part of the nation. But with that Bangladesh started facing several problems like overcrowding. And even the refugees were deprived of basic amenities.

Therefore a remote island in the Bay of Bengal has been converted into a residential area for the Rohingyas to shift it. Several Rohingyas are being transported to the island in Naval ships.

As per the foreign ministry of Bangladesh, the island has been well equipped with accommodation facilities for the Rohingyas. Thus they ensured that they will get a new and good life in their new dwelling place.

There are claims from many humanitarian agencies that the refugees are being forced to leave for the island. Also, there are speculations that the remote island is not suitable for accommodation because it is a complete flood-prone area and will pose a great risk for the refugees. 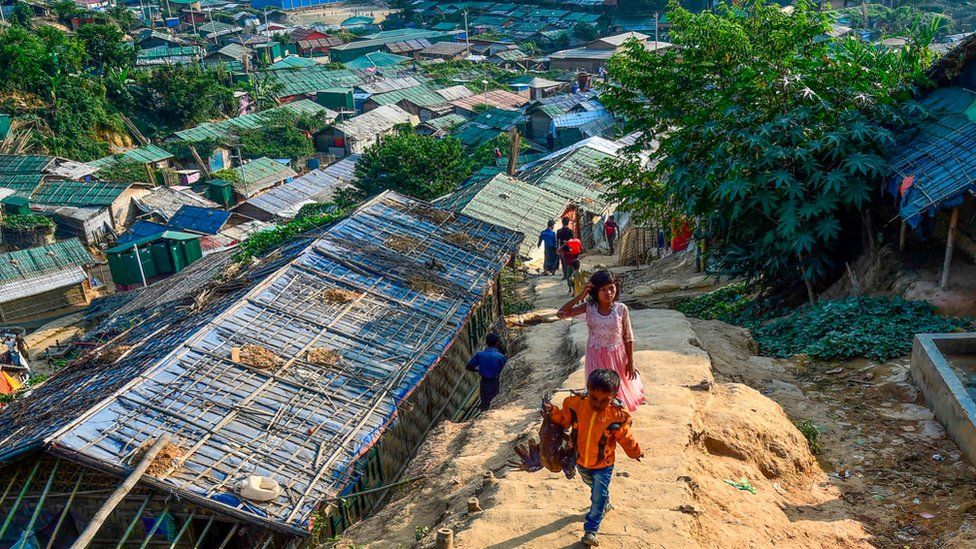 But the Bangladesh foreign ministry has refused to address any such claims. And they have also shown shreds of evidence that the refugees are not being forced to leave the country. And those people who are being relocated are happy to do so.

The government has assured that the people in the island won’t be deprived of any facilities and apart from that they have also announced that the United Nations agencies will collaborate with the Bangladesh government to work for the betterment of the Rohingya refugees. 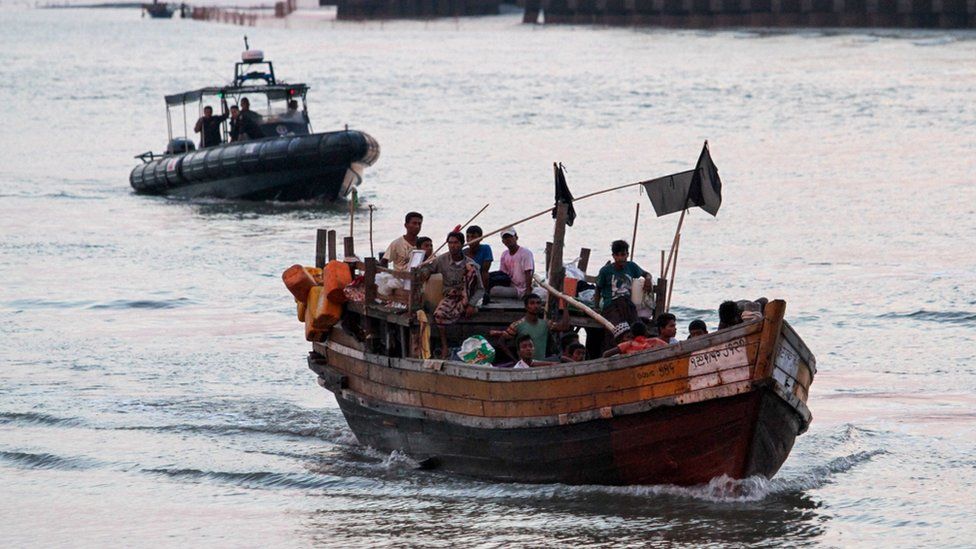 Recently several refugees who are being shifted gave their statement to leading media bodies. And according to those statements, it seemed like they were quite pleased with the government’s decision and are looking forward to starting a new life at a new place.

This might interest you: Chief Ministers, Battle over Farm Laws Arvind Kejriwal vs Amarinder Singh