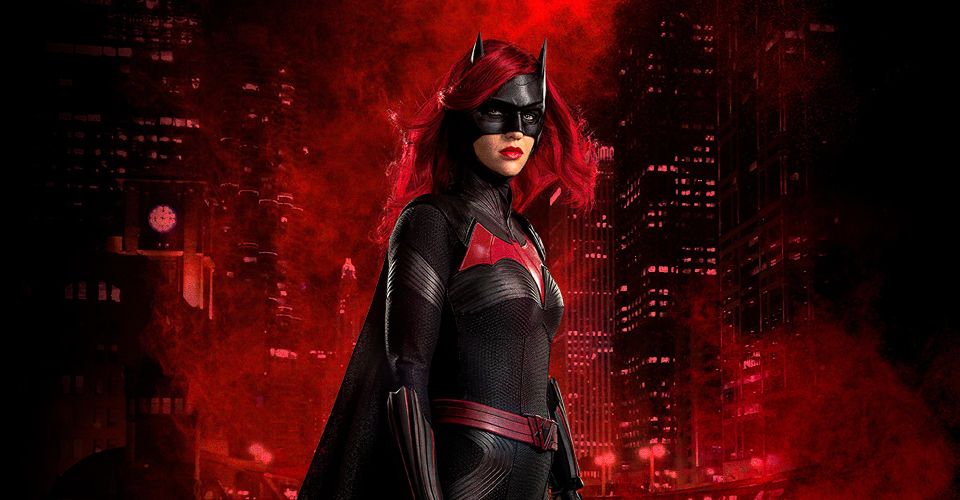 The first season of Batwoman was released in October 2019. The series is based on the DC Comics character ‘Batwoman’. The series received a warm response from the audience as well as the critics and it left everyone craving for another season full of twists and adventures.

Batwoman Season 2: When Are We Getting A New Season?

The first season of the series was initially planned to come with 22 episodes but it stopped airing after 20 episodes. And the reason for this was the sudden pandemic outbreak. Moreover, it was known to everyone that the series will return with another season. But the question lies here is that when we can expect the second season of the much-anticipated series? 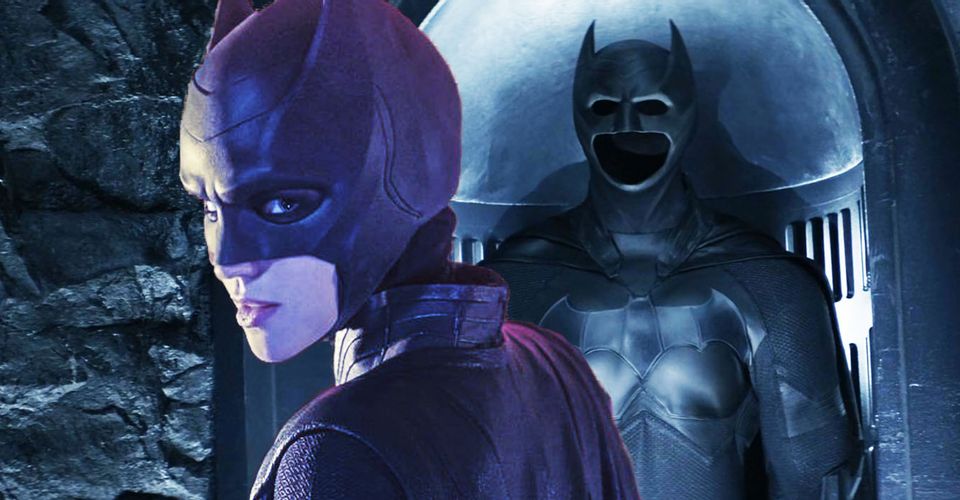 In the recent months, the makers are making announcements about new actors joining the star cast of Batwoman season 2. Although the shootings have resumed in September 2020 there is no official release date for the upcoming season as of now.

Moreover, the production is also facing some delays even now due to the mandatory protocols like quarantine and testings as the series is being shot in outdoor locations. But the makers have given a hint that the Batwoman Season 2 might premiere somewhere around January 2021 if it does not face any more delays in between.

Batwoman Season 2: The New Cast Members In The Upcoming Season 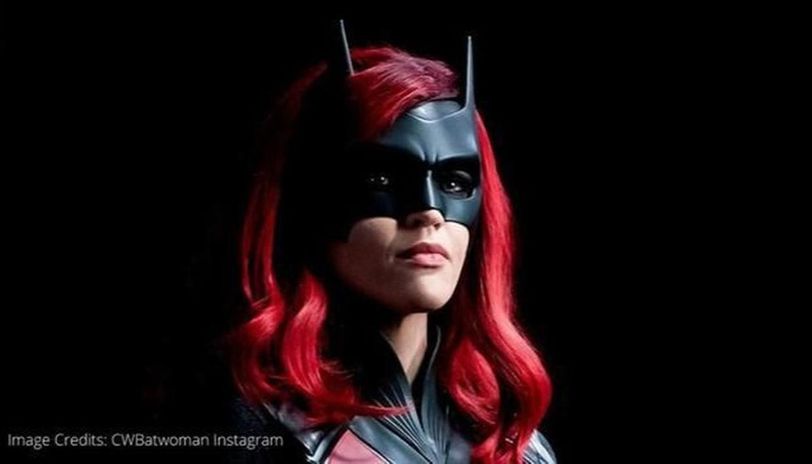 The role of Batwoman was played by Ruby Rose in the previous season. But it came as a shock to everyone when Ruby announced that she won’t be a part of the Batwoman franchise anymore. As per the sources, the actress had some rifts with the producers as she was not happy with the work schedule.

Apart from that many other new actors have joined the star cast of Batwoman 2. Shivani Ghai, Leah Gibson, Nathan Owens and some other popular actors are all set to be a part of the upcoming season.

We are eagerly waiting for the makers to announce an official release date soon. 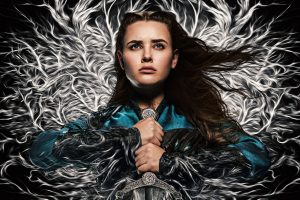 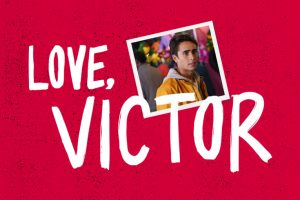 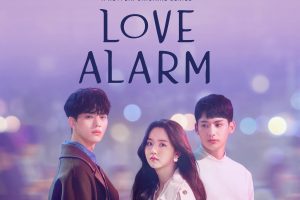 Violet Evergarden Season 2: Are We Getting Another Season?