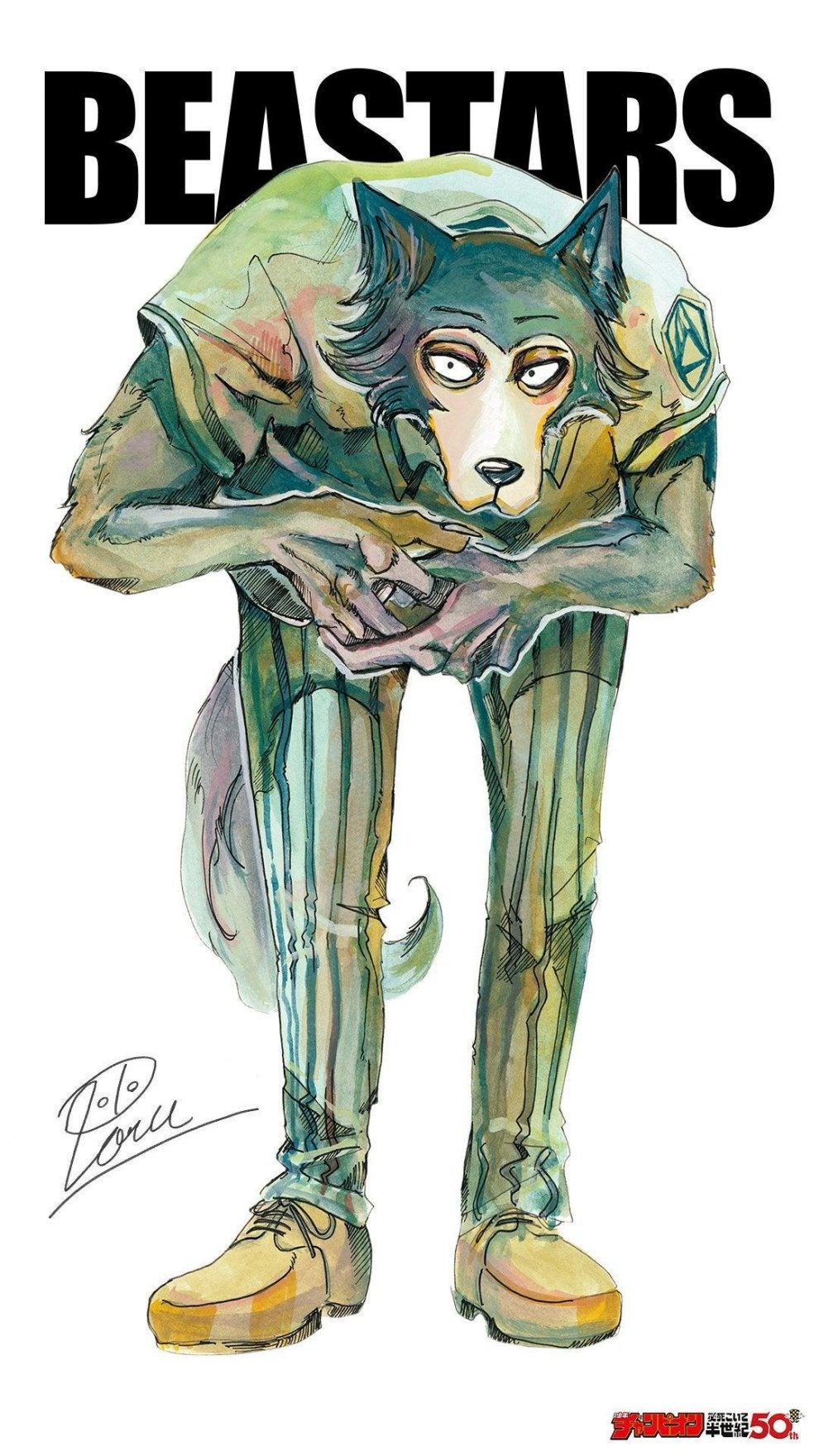 Beastars Season 2 is eagerly awaited by the fans. The first season of the series was a massive hit as it was very well received by the audience and the critics. 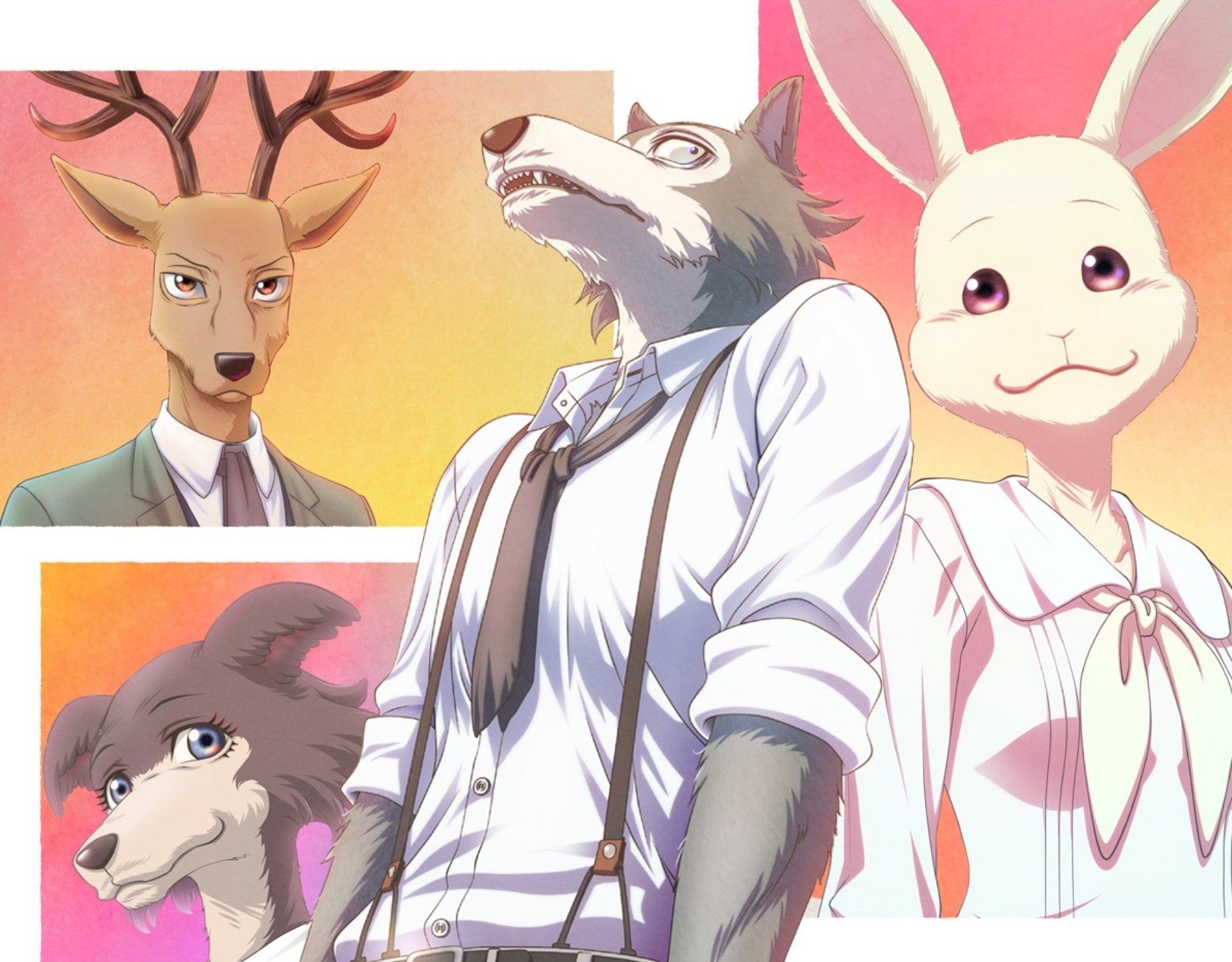 The manga series first premiered in Netflix on March 13, 2020, and since then we have been waiting for another season. The series was renewed for another season on July 2020 and it came as a sigh of relief for the fans.

The production of Beastars Season 2 was delayed for quite long due to the ongoing pandemic. But another good news came in October 2020 when Netflix shared the first look of the upcoming season.

This gave us a hint that Beastars Season 2 is finally back in production. And now we have the domestic release date of the manga series. As per the official announcement, the upcoming season will premiere in Japan on Januar 6, 2021. 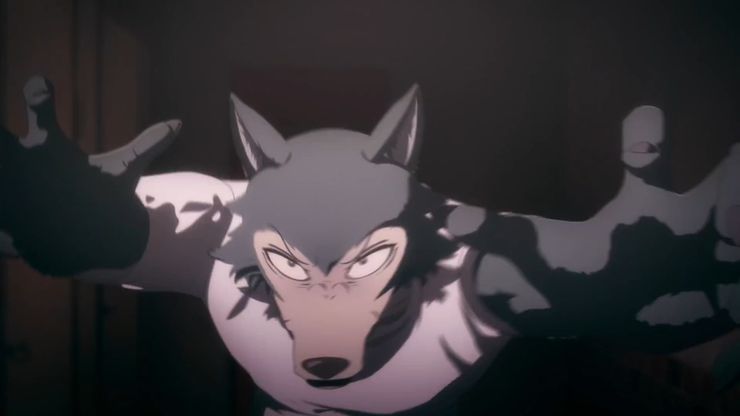 As of now, Netflix has not announced anything about the international release date of the series. But we as expect it as soon as it finishes airing in Japan. So take a wild guess we can expect Beastars Season 2 to release worldwide by mid-2021.

Another good news for the fans is that the official trailer of Beastars Season 2 has been released. And undoubtedly it gave us a glimpse of what the upcoming season comprise off.

We know that the previous season left us in a cliffhanger. And we did not have an idea about what the upcoming season will have in store for it. But after watching the trailer we can somewhat guess the plot of Beastars Season 2.

Here is the official trailer of the upcoming season…

The series revolves around Legoshi who is basically a wolf. He studies in the Cherryton Academy with other animals. And Legoshi is an introvert Wolf whose passion is drama.

Things take a turn with alpaca Tem is found dead and eaten by a carnivore. And thus a rift occurs between the carnivore and the herbivore animals. Also, we see Legoshi falling for Haru, the rabbit. 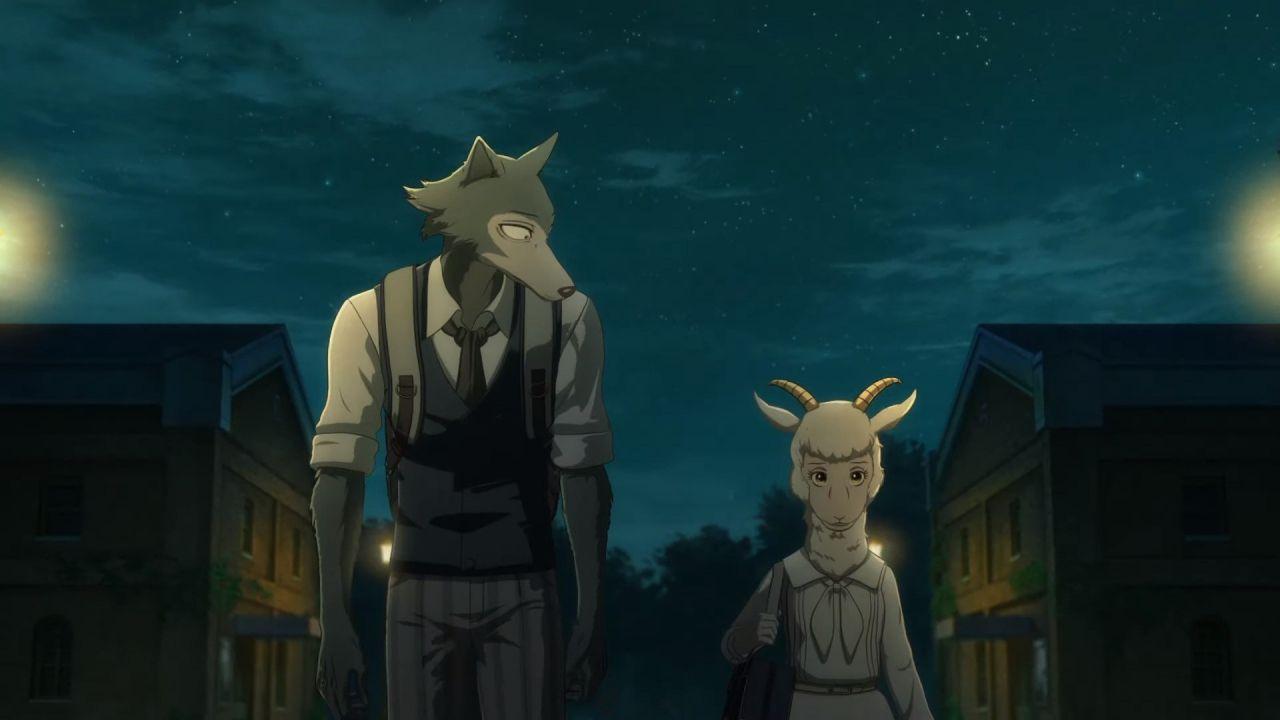 So in Beastars Season 2, it will be interesting to see if Haru reciprocates to Legoshi’s feelings. Because we know that she is dating Loius, the red deer. But we cannot also deny the fact that even Haru feels for Legoshi.

So in Beastars Season 2, it will be interesting to see if Haru leaves Loius for Legoshi or will she break his heart. Also, we can also expect to finally know who killed Alpha.

There the upcoming season is expected to be full of drama, twist and turns and a lot of revelations.

This might interest you: South Park 24: What Follows the Pandemic Special?