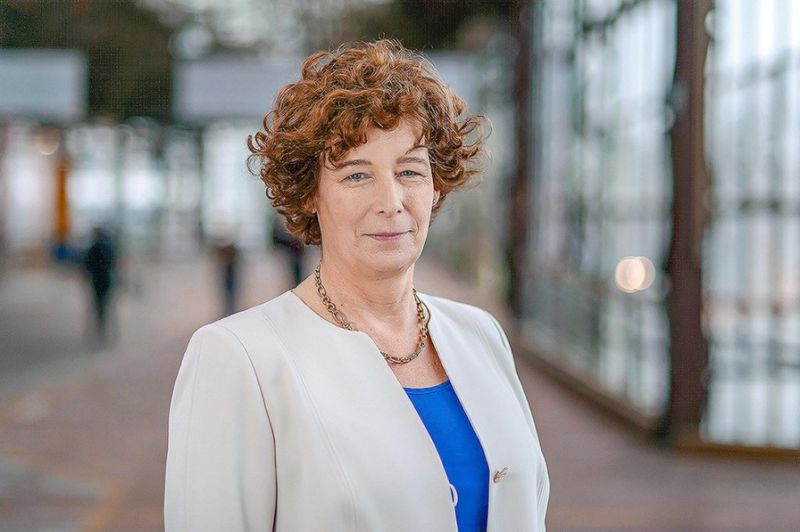 During the times when “Pride movement” is celebrated all over the world, this news came up as one of the finest relief to the LGBTQ community. Belgium appointed Europe’s most senior transgender Deputy prime minister, Petra De Sutter, a gynaecologist by profession. She is the Green party member of the European parliament.

Petra De Sutter is an experienced gynaecologist who has an activism around sexual health and trans issues. De Sutter, is also the minister for public service and public enterprises and was elected to the European Parliament in 2019 representing the Flemish Green party, Groen.

Government formed in Belgium after a wait of over an year

Belgium did not have any full fledged government after December 2018. It was governed by a caretaker administration led by country’s first female Prime minister, Sophie Wilmes, between the 2019 elections and March.

De Sutter expressed her gratitude on Twitter by writing: “Incredibly grateful for the trust I have received from my party Last night, alongside 1,000 other members, I gave the green light for the new government.”
In one of her interviews, she said, “I was forty when I decided to fully become the woman that I always were colleagues, people I knew and even and because of this decision I lost friends.”

Increase in the appearance of LGBT+ candidates during elections

LGBT+ rights are becoming more acceptable worldwide and the politicians have supported these communal rights as well. In most of the European countries the LGBTQ candidates are getting much support from the voters. In fact, more than 880 LGBT+ candidates will appear in the US elections this year.