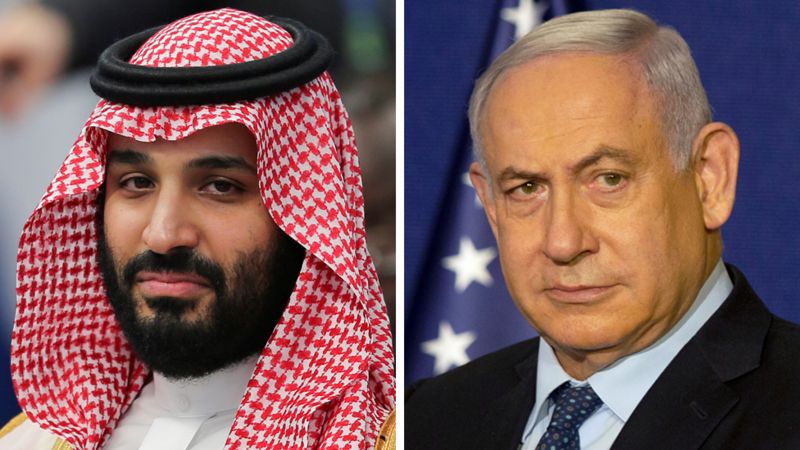 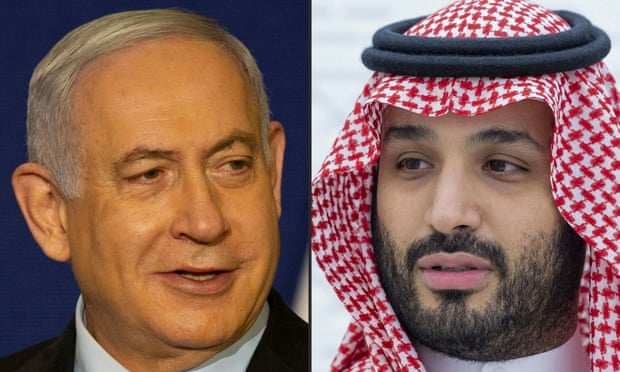 The Israeli PM flew to Saudi Arabia on November 23 for a brief meeting with Prince Mohammed bin Salman. And this meeting is said to have been conducted to strengthen ties between Israel and Saudi Arabia.

This is for the first time that Isreal and Saudi Arabia senior officials have agreed for an official meet. And hence it was a historical step taken by Benjamin Netanyahu as well as the Crown Prince. As per reports this meeting was backed by the US administration or most precisely it was a part of  Donald Trump’s strategy to sort things out between Israel and Saudi Arabia. 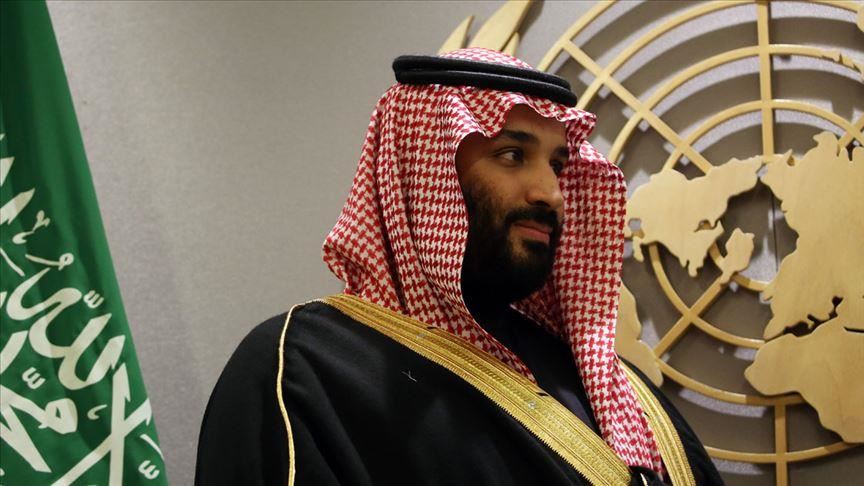 And it has to do with the United States, Saudi Arabia and Israel’s concern with the conflicts happening with another middle eastern nation. Iran. Maybe this brief meeting was all about discussing conflicts with Iran.

As per reports Netanyahu met some other important Saudi officials apart from just the crown prince. But as of now, there are no official shreds of evidence of the meet.

Although many reports have suggested that Benjamin Netanyahu had a brief meeting with Saudi Prince but the foreign Minister has something else to say.

Prince Faisal bin Farhan, the Foreign Minister of Saudi Arabia refuted the claims of Israeli PM visiting Iran. He made the statement through a Twitter post. He said that they did have a meeting with American officials but by no means was the Israeli PM a part of the meeting.

But one thing cannot be denied that the Israeli PM recently surged a warning to Iran in a statement. He spoke about having plans to return to the nuclear deal proposed previously. Apart from that he also mentioned that Isreal is looking forward to making peace with Arab leaders who want the same. 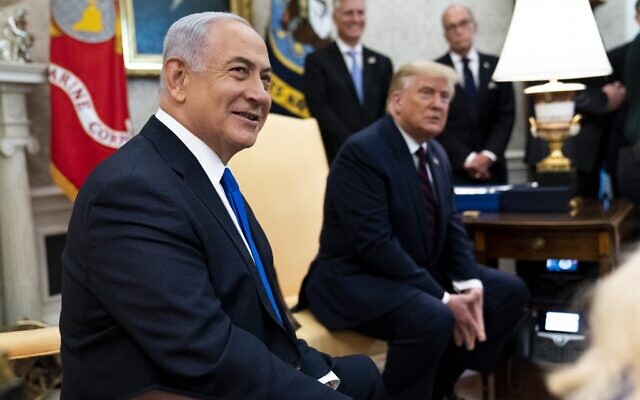 And this statement of his clearly states that he was all set to make peace with Saudi Arabia to deal with their common enemy Iran. So even if some officials are denying Benjamin Netanyahu’s visit to Isreal it is hard to believe that the meeting never took place.

Apart from that Defense Minister of Isreal Benny Gantz has also revealed that the meeting took place. In a statement, he said that he was not informed about the meeting earlier. He also lashed out at the PM because the meeting was supposed to be a secretive one as it covers sensible issues. But now the reports have already been leaked to the media.

As of now Benjamin’s visit to Saudi Arabia remains unclear and controversial.

Diplomat Antony Blinken To Be Nominated As US Secretary Of State
Man From Nellore Removes 68 Bottle Caps With His Head, Sets World Record
Comment