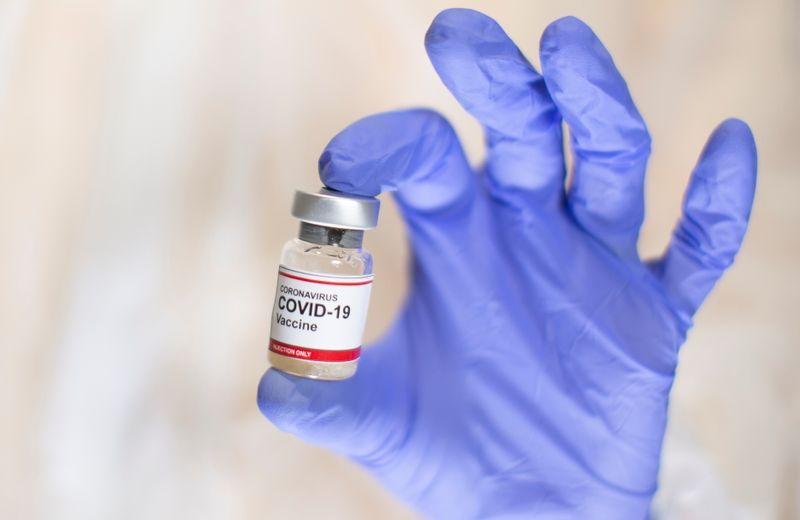 Bharat Biotech has signed an agreement for delivery of Covaxin during Q2 and Q3 of 2021, said the company. Earlier this week, a delegation led by the health minister of Ukraine also visited the Hyderabad-based drug developer and expressed interest procuring in Covaxin. 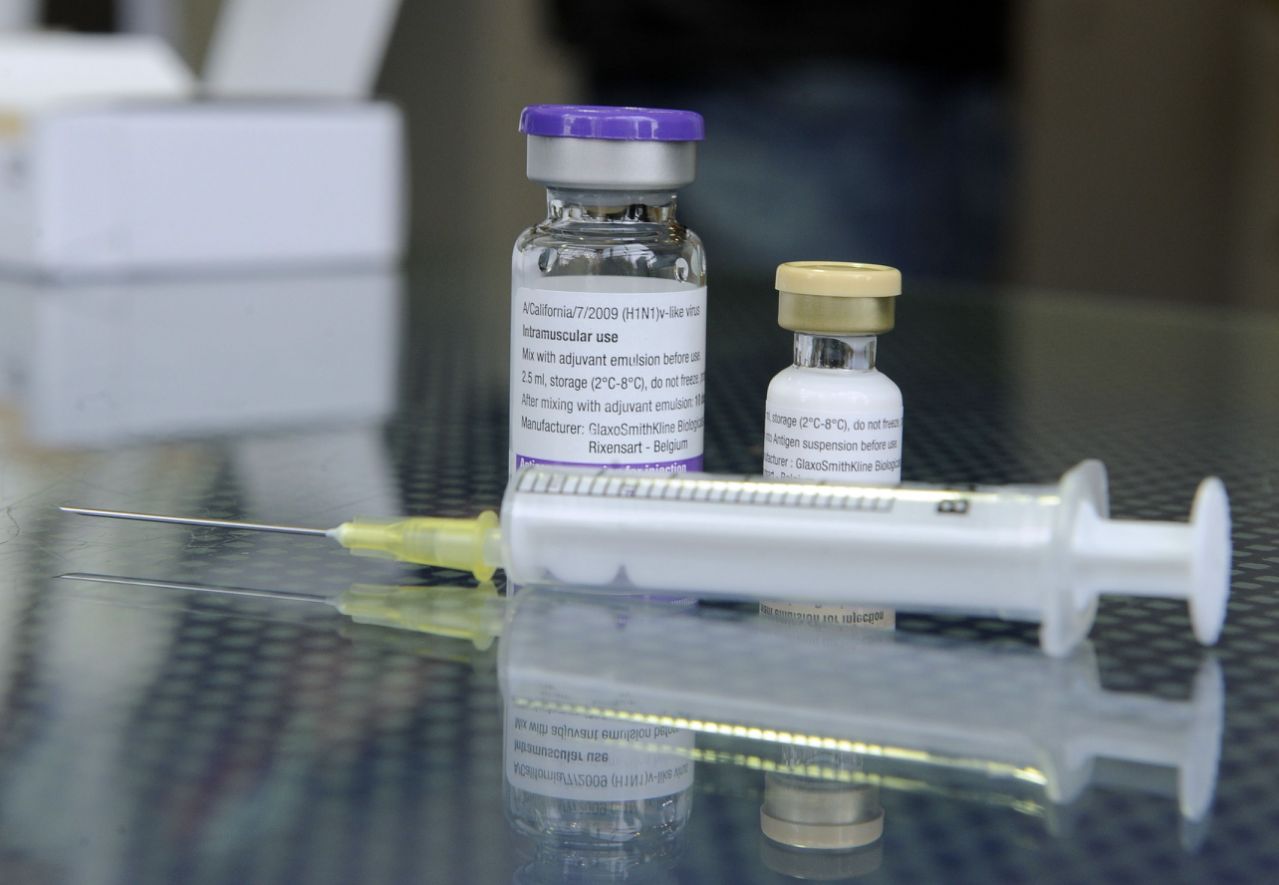 In India the vaccination drive is going on from a long time and till date 361.94 lakh doses of vaccines have given and The people are also in a good position now.

Anurag Srivastava who is the spokesperson of MEA said that within few week they are going to start the supply of the vaccine to Brazil. But due to this they are going to compromise with the people in our country. 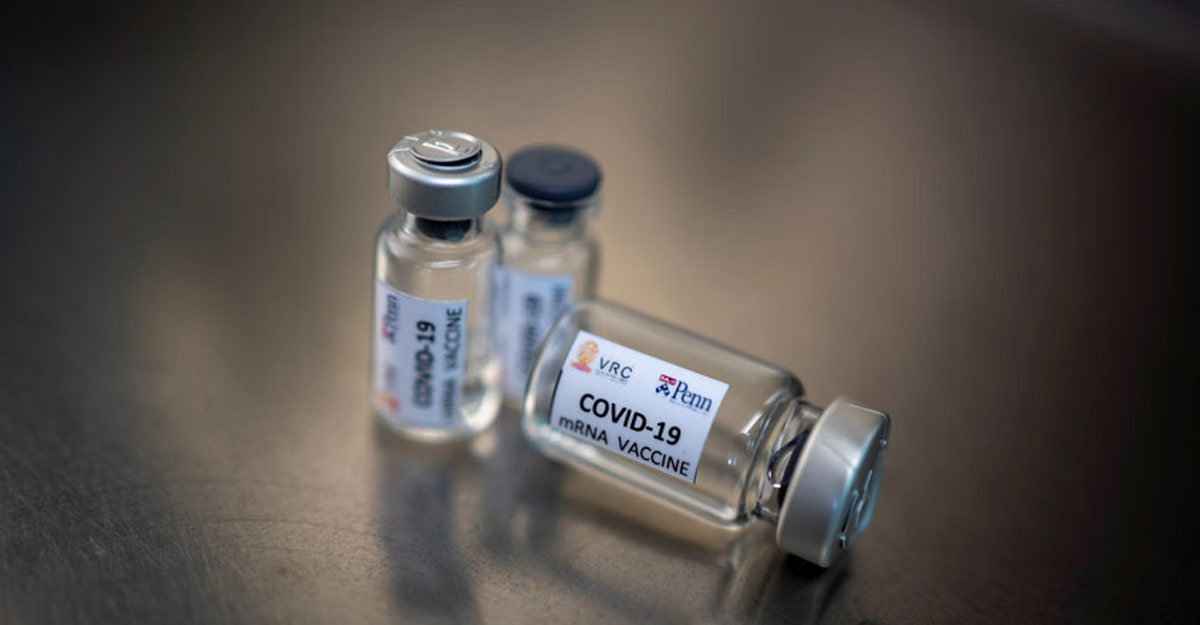 They will first give the vaccine to the people of our country and then only they will send it to Brazil. Srivastava said India has also offered locally-made vaccines to all members of the diplomatic corps and their families based in the country.