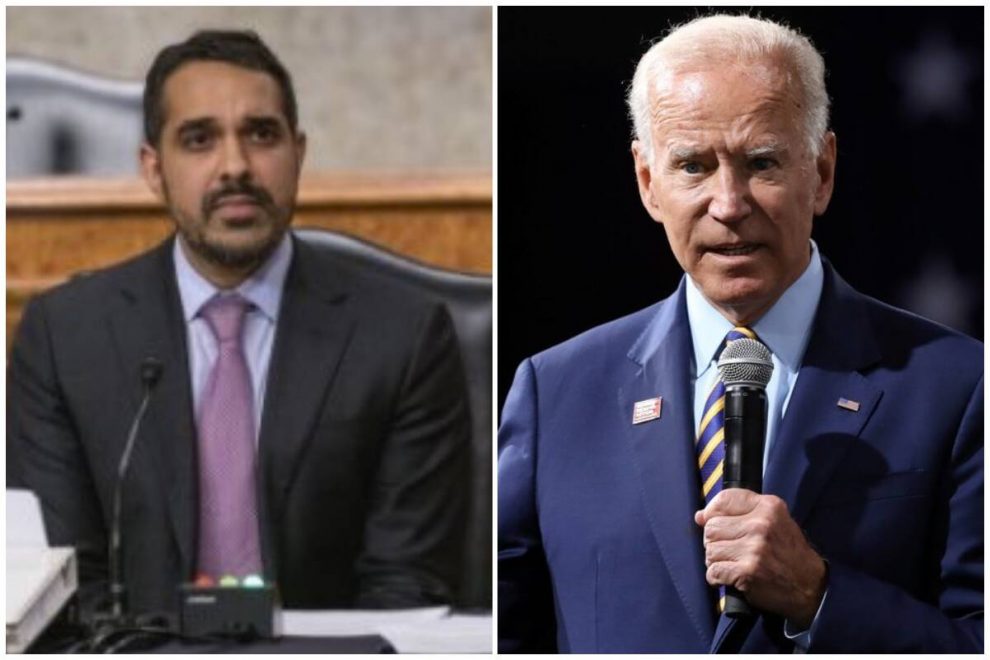 Bharat Ramamurti is Indian but he lives in America, he has now become the member of American economic team. Joe Biden just added three new member to his white house team.

The name of the new three member are David Kamin, Bharat Ramamurti and Joelle Gamble. They are people who will be part of the team from now. He also said that who will be in which part, he added that David Kamin, a former Obama administration economic official, as deputy director of the NEC. 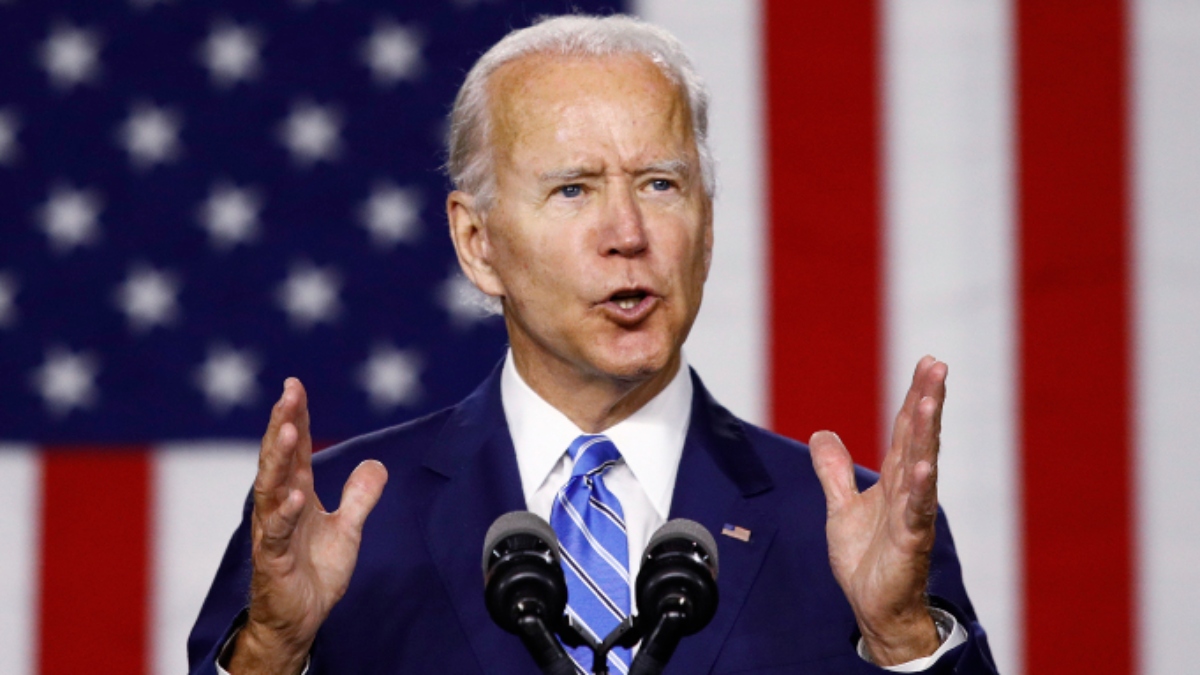 Ramamurti and Gamble both have ties to the Roosevelt Institute, a progressive economic think tank. Ramamurti, Warren’s point person on financial regulation, was considered a candidate for a job on the Securities and Exchange Commission. 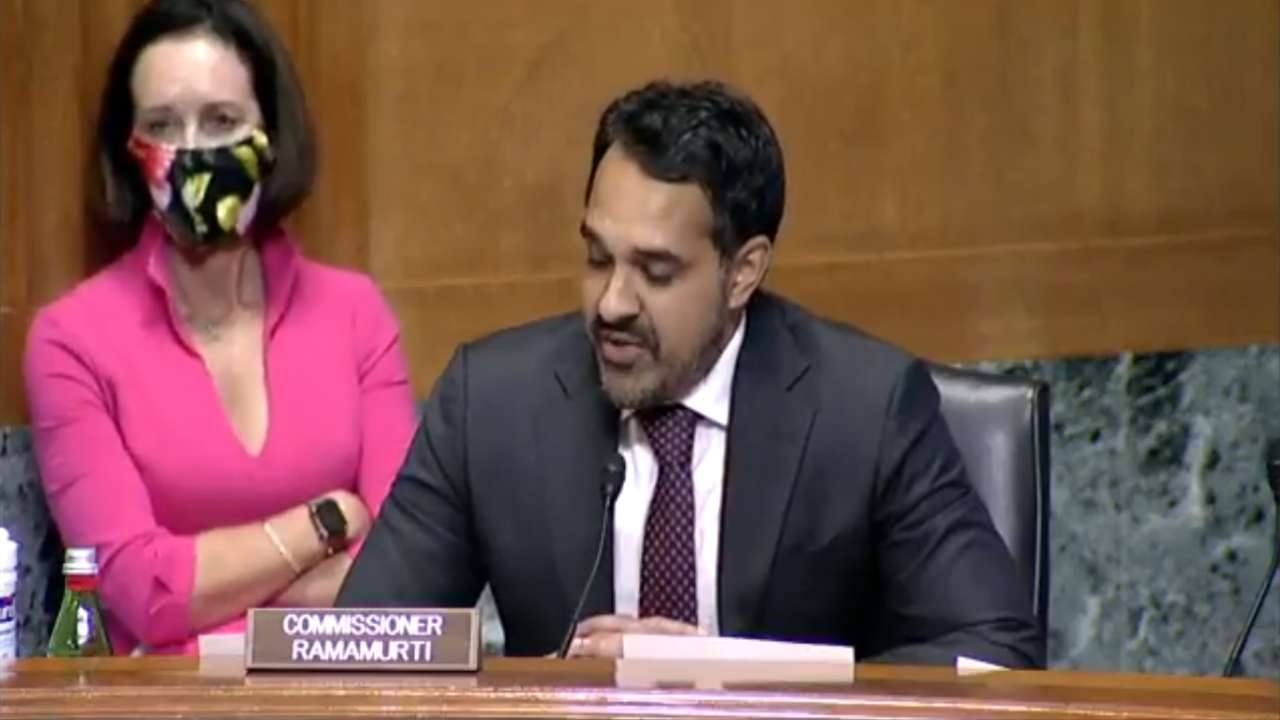 Bharat Ramamurti, has always been a good adviser in terms of economic decisions. earlier he was a economic adviser to Senator Elizabeth Warren during her 2020 presidential campaign and along with that he was senior counsel for banking and economic policy in her Senate office. 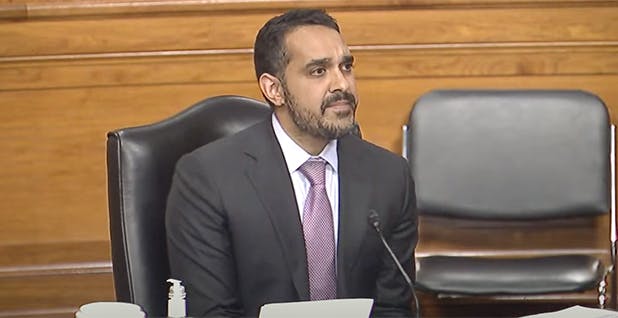 Ramamurti, is born in Massachusetts, he is done his graduation from Harvard College and Yale Law School. Gamble in handling biden Transition’s domestic economic policy team. At the starting when he joined he was working as a principle at Omidyar Network, a social change venture.