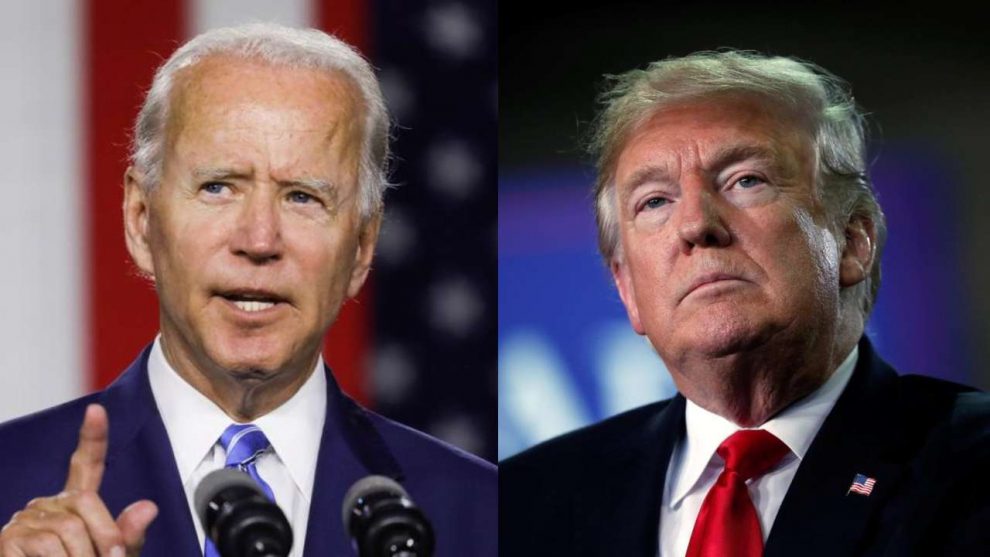 Biden Campaign Bus in Texas had an unfortunate encounter with Donald Trump followers recently. On it’s way to Austin, the Biden Campaign Bus got surrounded by vehicles and flags from Trump campaign. The incident got stretched to an extent where the Democrats staff had to call 911 to help with the bus reach Austin.

Biden Campaign Bus Got In Trouble With Trump Campaign

Biden Campaign Bus was on its way to complete the “Battle for the Soul of the Nation” tour. It was moving between San Antonia and Austin when it had an unpleasant encounter with the Trump campaign. As per the reports, the vehicles promoting Trump campaign surrounded the Biden Campaign Bus to slow it down in the middle of the highway or take it off the road. Considering the fragile situation, Biden staff called 911 and the local law enforcement to help the bus reach its Austin destination.

The FBI also made a statement regarding the situation and said that they are very well aware of it, and the investigation is ongoing. Meanwhile, neither Joe Biden nor Kamala Harris was on the bus. In fact, at the time of the incident, Biden was at Iowa and Harris was in Texas. They both were flying to different locations to the campaign. No casualties have been reported so far, and no arrests have been made either.

Talking to the press, Biden said that he has never seen anything like that before. He said that a bunch of Trump trucks surrounded his campaign bus and tried to run it off the road. Furthermore, President Donald Trump saw it and appreciated the incident.

“At least we’ve never had a president who thinks it’s a good thing,” said Biden.

On Sunday night, talking to Twitter, Donald Trump responded to the Biden Campaign Bus incident. He said that in his opinion the “patriots did nothing wrong”. He said that the FBI & Justice should be investigating other essential things like terrorists and anarchists who burn the cities and hurt innocent people.

This incident comes after Kamala Harris spend a whole day in campaigning in Texas. However, neither Biden nor Harris sought much attention towards the incident. But the incident caught the attention of Dr Eric Cervini, a historian and an author from Los Angeles. He voluntarily came to the location of the incident and helped the authorities. In a series of tweets, Cervini informed the situation at hand. He accused Trump supporters of ambushing the Biden Campaign bus and taking it off the road.

This isn’t the first time when Trump supporters have shown such behaviour. On Sunday, around 100 Trump Train drivers clashed with protestors at high school in Louisville. Protestors were upset about allowing the school property to promote political campaigns. They blocked vehicles from leaving the parking area.