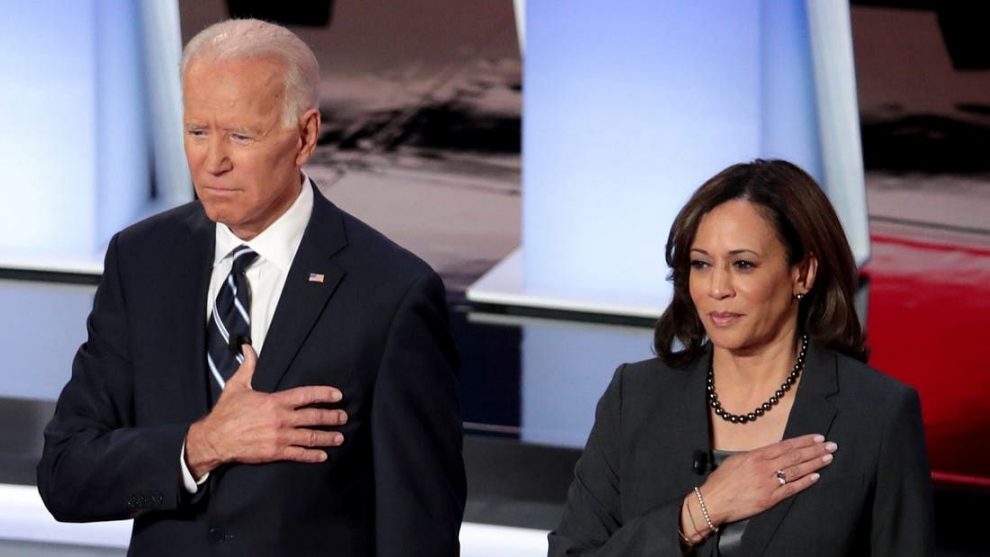 Washington: After Georgia certified its election audit last week, the Pennsylvania and Nevada state election commissions have also declared the results for their state. This solidifies Biden’s claim to the White House as he has not been certified by enough states to win the electoral college.

As of now Biden’s lead in the popular vote has risen to more than 6 million votes while his Electoral College tally is expected to hit 306 to Trump’s 232. The Win in Georgia granted Biden 16 EC Points while Pennsylvania and Nevada give him an additional 26. The President has yet to make a public statement but has repeatedly said on twitter “I will never concede”

Biden announced Key-Cabinet positions at an event in Wilmington, Delaware. Many of them are former Obama-administration members including John Kerry, Obama’s former secretary of State. Trump meanwhile made a brief appearance at the White House where he talked about the Dow-Jones industrial average hitting a historic 30000 points for the first time. He also appeared later on at the Annual Presidential Turkey Pardoning.

Meanwhile the Trump administration has finally started co-operating with the Biden team to start the transition process. Trump Tweeted praising his GSA head Emily Murphy but showed clear signs of not conceding. “Remember, the GSA has been terrific, and Emily Murphy has done a great job, but the GSA does not determine who the next President of the United States will be.” Read the tweet.

The Electoral College and Trump

The Trump campaign has been rampant with filing lawsuits and his lawyer Rudy Giuliani has made every effort to swing the elections in key swing states. However the campaign has yet to show any concrete proof at court dates, a result of which has been most of these lawsuits being dismissed.

The irony of it all is Biden winning the electoral college by the same margin Trump did though be it winning the popular vote.

Also Read: Putin will not acknowledge Biden as president-elect