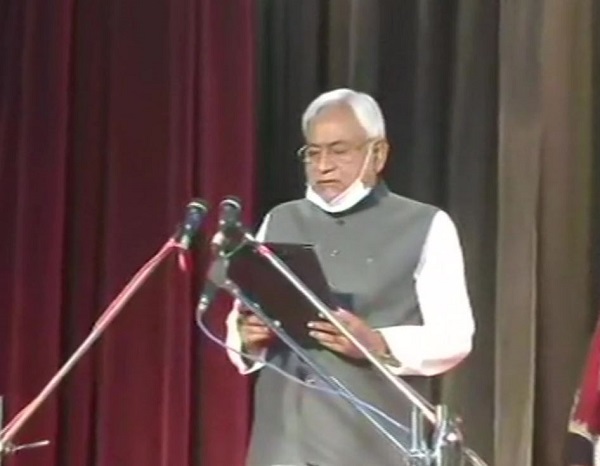 Nitish Kumar have won the CM election again. This is the 7th time, he has taken the oath as a CM of Bihar.

He took the oath as a CM in fourth consecutive term at a ceremony attended all political figures such as Amit Shah and JP Nadda. T the same time Tarkishore Prasad and Renu Devi took oath as the Deputy chief minister. The both ministers belongs from the Bharatiya Janata party.

The voting process took around 18 hours and those 18 hours decided what will be next in Bihar. Where the whole was full of tension the result came out that NDA (National Democratic Alliance) could secure 125 seats. 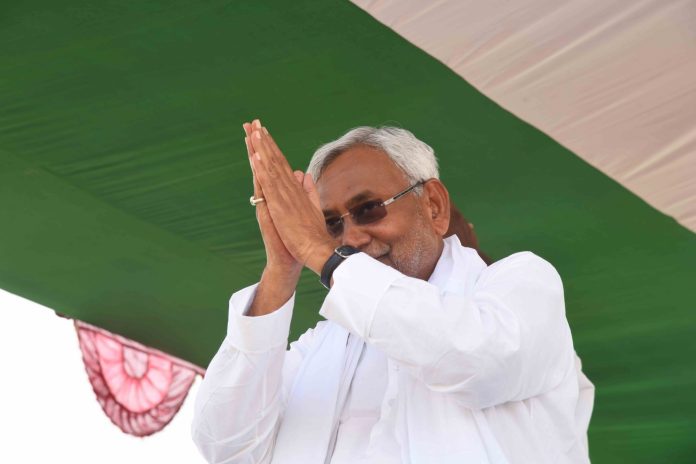 Nitish kumar have such a good leadership quality in his region that he is continuously the CM of being, This time he is the 37 CM of bihar.

The longest serving Cm of bihar just after the oath ceremony said that the NDA government  in the state will “will work together and serve the people”.  Along with this Nitish Kumar said many other things about Bihar, PM modi on his twitter official account updated a post and congratulated Nitish Kumar on taking oath as a CM of bihar and the other ministers of Bihar as well. 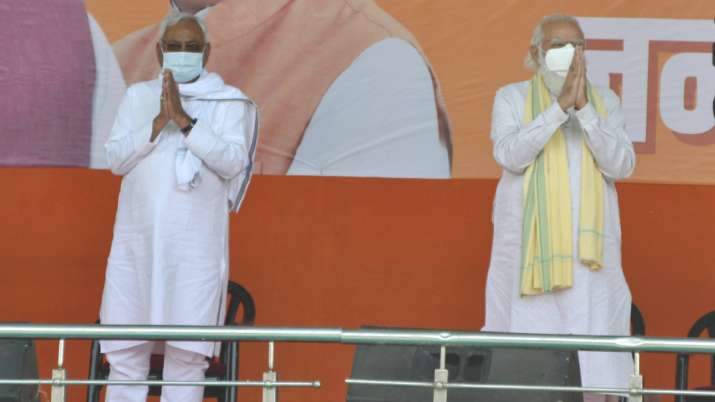 PM Modi in his tweet said that the NDA government will work together for the development of Bihar. Also he assured that he will give full support from the centre for the welfare and development of bihar. 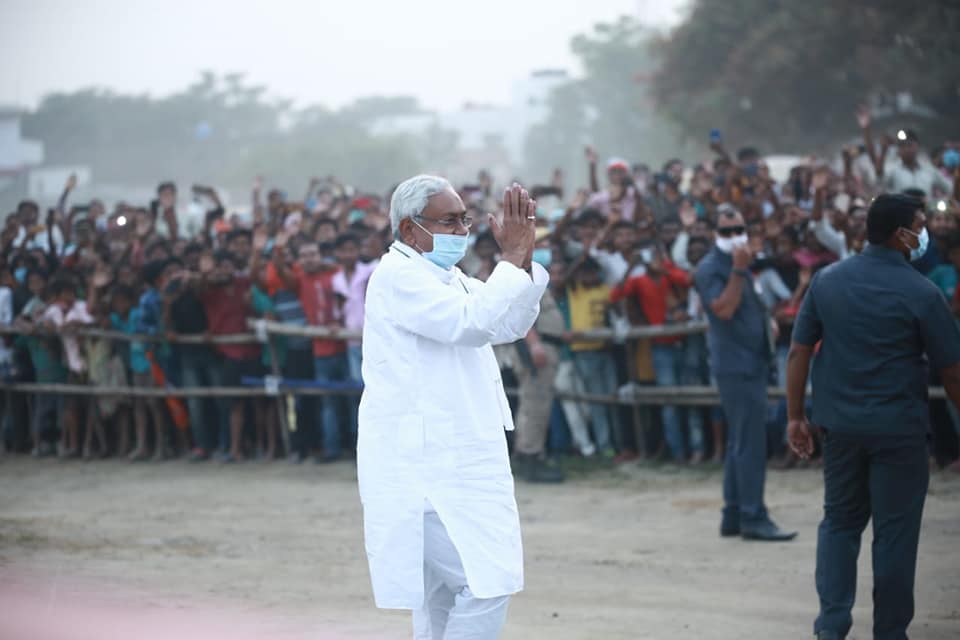 Here are the other leaders who took the oath of office along with Nitish Kumar to serve as ministers in the new Bihar cabinet: