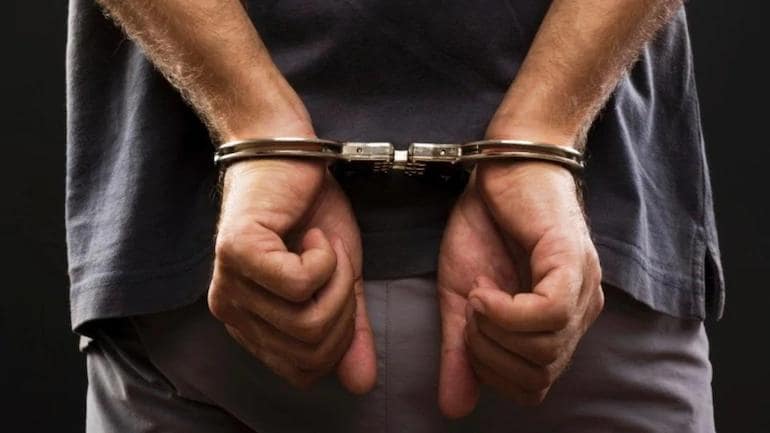 Bihar police arrests two people from Motihari in terms of rape, murder case. On 21 January the people have been arrested. The inspector has said that the incident took place under the Kundwa Chainpur police station in Motihari where the victim lived with her family.

Sources says that the deceased, who hailed from Nepal, was allegedly raped and murdered by four persons and was later set on fire.

After almost two week the news came out and then on 2 feb the police case was registered. It is said that after the incident took place the family of the victim went to the local police but they did not help the family. 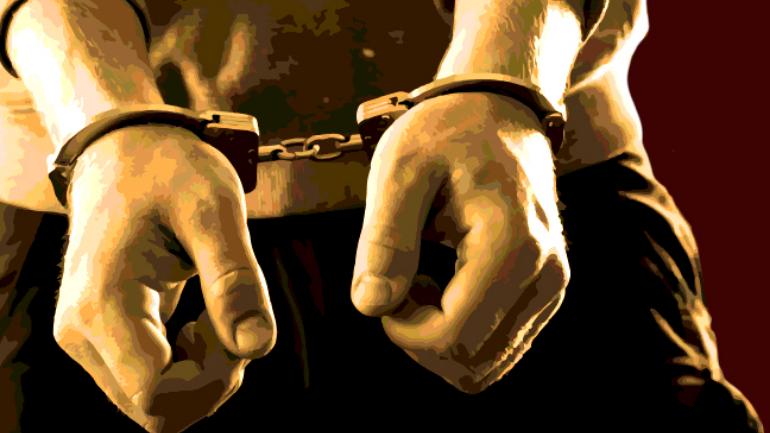 They refused the register the FIR, after so many problems finally in 2 feb they register the case against 11 people. In the FIR it is written that 4 people raped and on the other hand there were 7 who helped them in cremating the body to eliminate evidence and hush up the matter.

After that they have now arrested two accused in the case and has set up a special investigation team to nab other accused who are still at large.