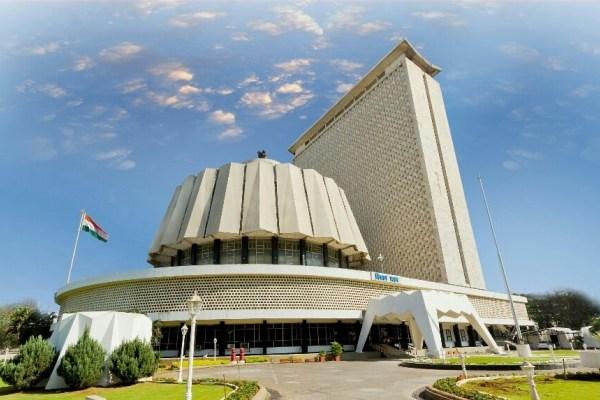 The BJP had held on to Nagpur for more than 55 years.

Maharashtra: In the 2020 Maharashtra Legislative Council elections, the BJP has suffered severe setbacks winning only 1 of the 5 seats it contested. If this wasn’t bad enough, they lost their stronghold of Nagpur to their eternal political rivals, The Indian National Congress.

Nagpur has been a long-standing stronghold for the BJP. Union Minister, Nitin Gadkari and Former CM Devendra Fadnavis’ father Gangadhar Fadnavis both held the Nagpur seat in the past. Gadkari contested and won from Nagpur in the 2014 Lok Sabha Elections.

“The results of Maharashtra Legislative Council polls are not as per our expectations. We were expecting more seats but won only one. We miscalculated the combined power of the three parties (Maha Vikas Aghadi),” said Fadnavis while addressing the media.

NCP leader Sharad Pawar put forth that the people have complete belief in their new government and the idea of The MVA. he specifically emphasized the victory in Nagpur, saying, “Especially on the Nagpur’s seat, for many years, we had not scored any success. Gadkari and Fadnavis held the seat for many years. But even in Nagpur, Congress’s win and MVA’s win means people took a different decision this time,”

Also Read: UN votes to remove Cannabis from the list of Dangerous Narcotics.