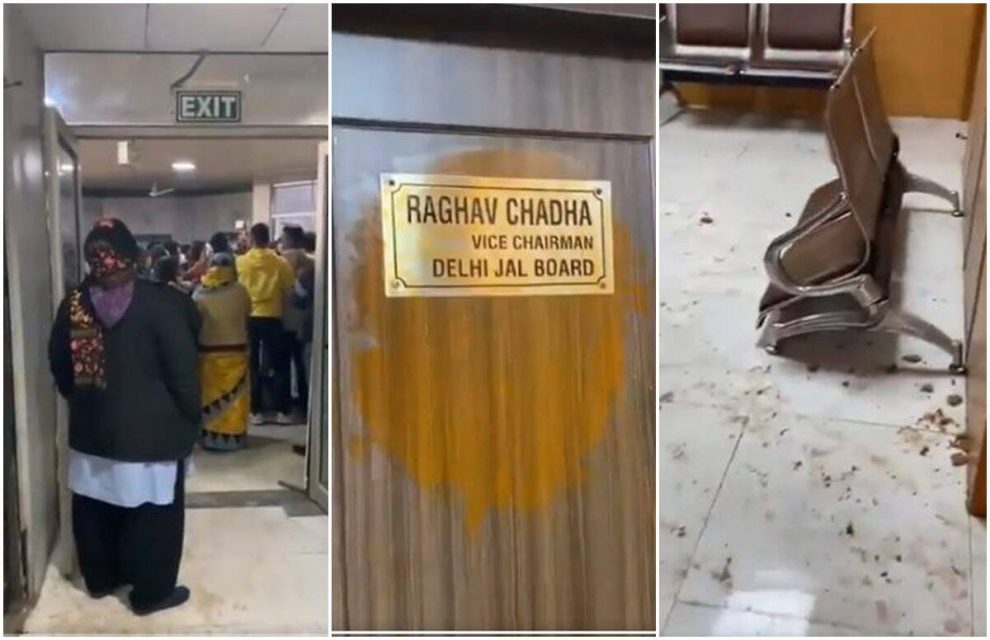 Raghav Chaddha who us the Vice chairman of Delhi Jal Board, his agency office has been vandalised by the BJP workers. Just because he is supporting the farmers protest.

One of the BJP worker said that Kejriwal that he should not support the farmers and also should not take their side from anyway. The situation went so bad and all the BJP workers were very much angery. 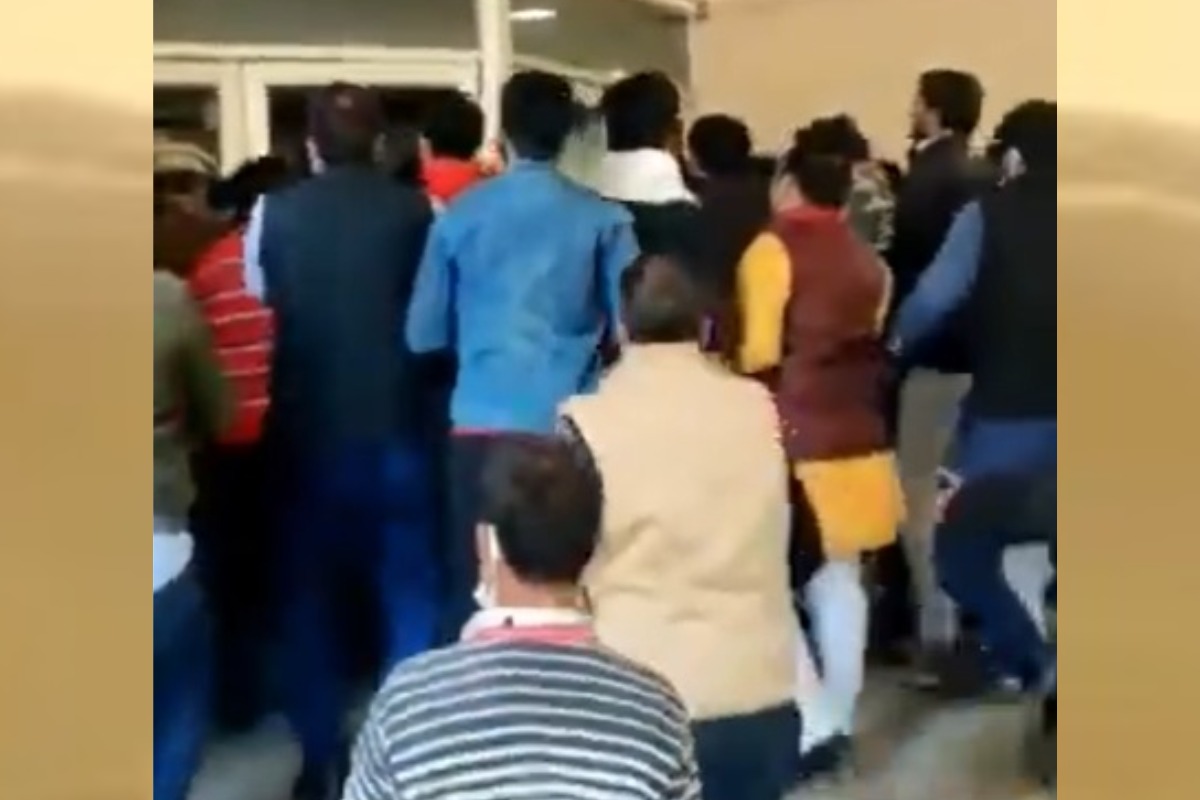 Just after the incident Arvind Kejriwal who is the Chief Minister of Delhi updated a post on his official twitter account in the favour of the farmers and said to the government that he is fully supporting the farmers till his last breath.

Chief Minister updated a post in hindi saying that they should not feel afraid of any such kind of activity and such cowardly attacks. And he also said that he is appealing to all the workers that they should be provoked by the attacks of the BJP workers.

The Delhi police gave an official announcement saying that they have detained 30 persons from the Jal Board office. 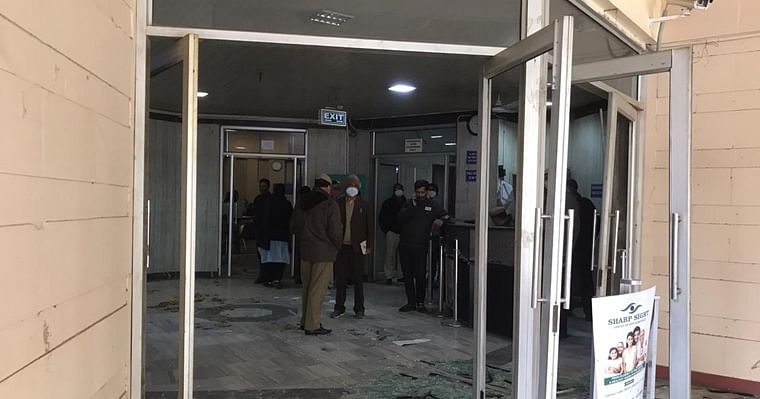 The leader of Aam Aadmi Party also gave statement on this issue saying that the BJP workers were doing this activity and said that they were being very much bad and demonstrating the office very badly. 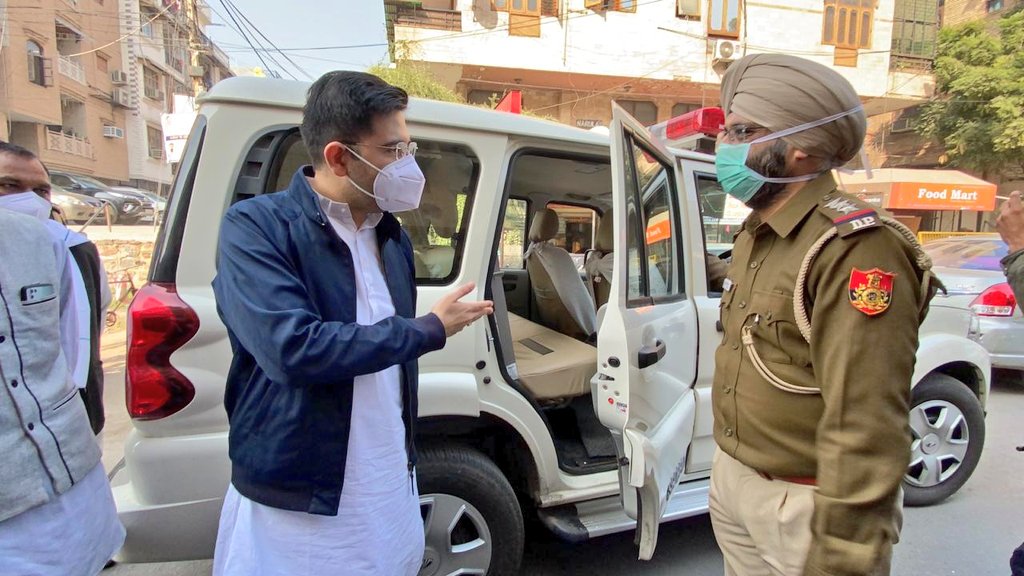 In the afternoon around at 12:30 the workers broke the doors and attacked the headquarters of Jal Board and raised slogans against the honorable Chief Minister Arvind Kejriwal.

Raghav Chadha updated a video of hi office where he showed the condition of his office where the BJP workers did the violence.