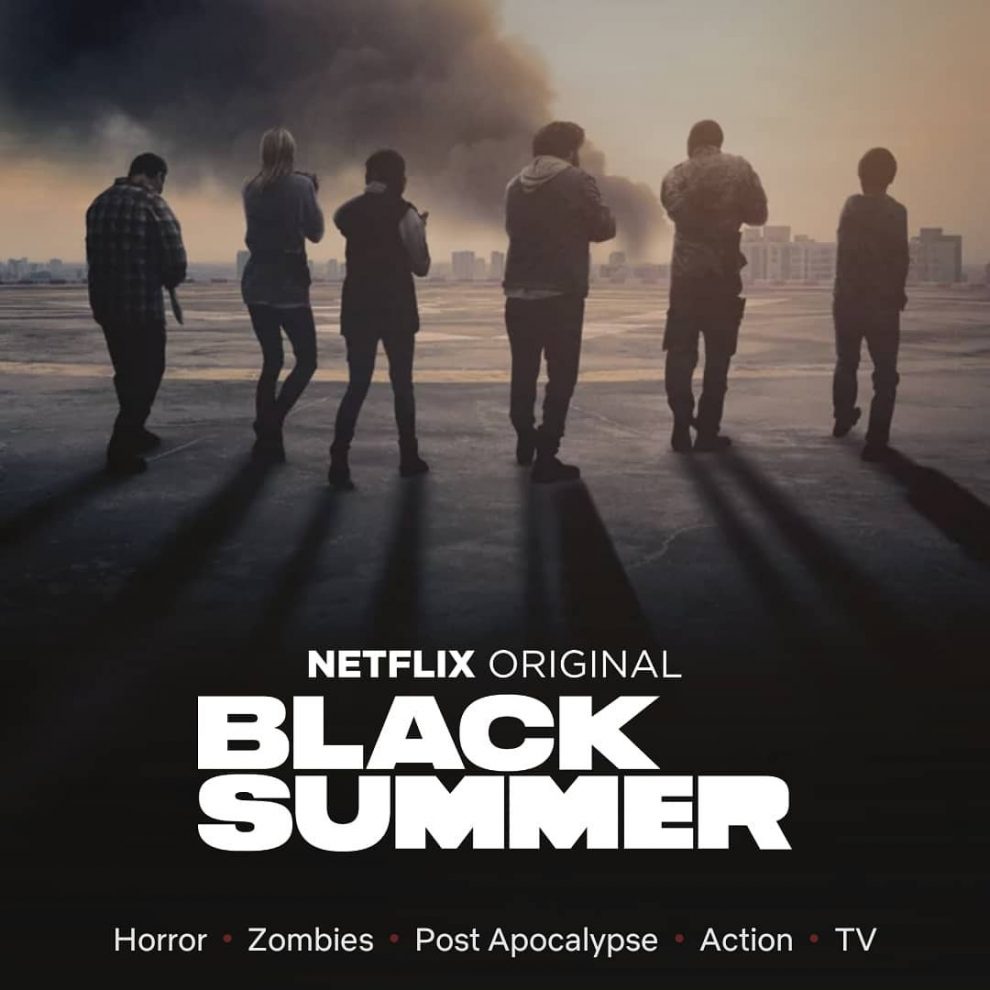 Netflix has plans for Black Summer but they do seem uncertain

How many shows with the undead can ever make it big time? Ever since the Walking Dead fell off-track the zombie-apocalypse genre of cinema has been vacant of enthusiasm. That was until Netflix came out with their 2019 sleeper-hit Black Summer.

This apocalyptic-drama is a spiritual-prequel to the more comical Z-Nation. It premiered in April of 2019 on Netflix but has a much darker tone than its predecessor and follows a life in the early stages of the outbreak which unsurprisingly is the most treacherous time of the whole ordeal. So here’s everything we know about a possible second season

Well the good news first. Netflix has officially renewed the series for a second run. They announced via  a tweet in November of 2019.

Principal photography was scheduled to commence mid-March however global restrictions put forth by COVID-19 on the filming industry forced production to be pushed ahead by two more weeks meaning it would start in early April.

It was later reported that production had been put on hiatus indefinitely in the month of June. There were efforts made to resume filming in the month of August and later September however neither came to fruition.

A few Twitter users living in Calgary, Canada(The location for filming) pointed out that they could observe production going on In full public view. So it is evident that filming for season 2 is already underway. The previous season was shot over a period of 3 months from July to September.  So a good guess would be that filming for season 2 should be done by late November or late December taking into consideration the difficulties bought by elevated safety measures.

Black Summer follows Rose(Jaime King) in the early days of the apocalypse that lead to the events of Z-Nation. Rose loses her child and then embarks on a treacherous journey leaving no stone unturned to be reunited with her only child. Along the journey, she comes across various people also trying to figure out life in this new world clouded with uncertainty.

The first season of Black Summer has 8 episodes which you can binge on right now here. Or you can watch a few bonus clips here.