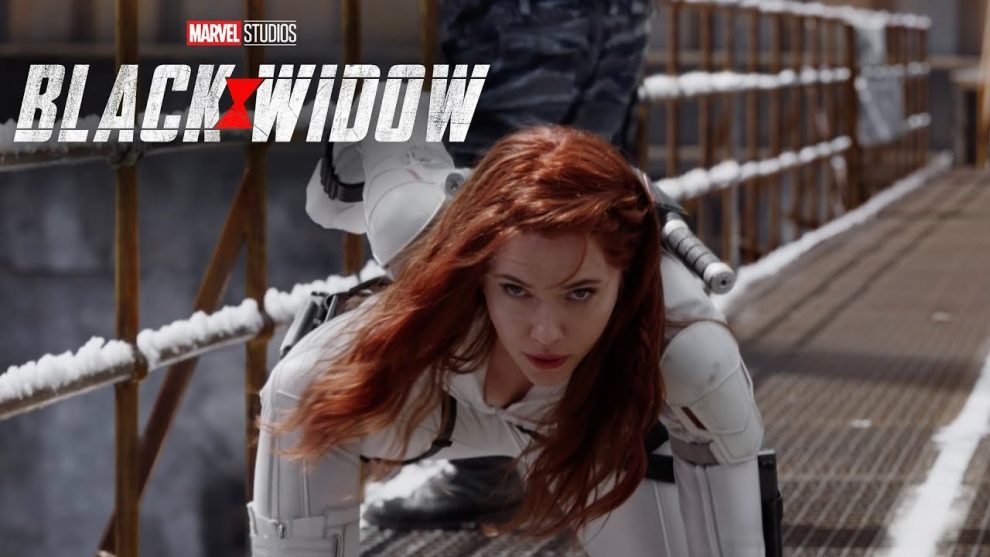 Black Widow starring Scarlet Johansson will give us look into the spy’s past.

Remember a time there wouldn’t be a single month without a new Marvel Film in theatres? Ahh yes the Good times of 2019. It’s been over 15 months since The MCU’s latest release i.e. Spiderman Far From Home, which came out in July of 2019. Their next big film? A thriller starring everyone’s favourite avenger without superpowers (Yes you’re still second Hawkeye)  Black Widow. Here’s what we know.

In March of 2020, Marvel came out with the first trailer for the film, aiming for a May 7th 2020 release. These plans were foiled when the world was caught up in the start of the Covid-19 shuts downs later in March.

In April plans were announced to postpone The Eternals in order to accommodate a September 2020 release for Black Widow, however due to the box office failures of  Christopher Nolans’ Tennet and Disney’s Mulan plans for a September release were scrapped altogether. Now the film has been forward by a complete year and will receive a May 7th 2021 release.

The film will follow Natasha after the events of Civil War, which caused a split among the Avengers only being reunited in the final film Endgame. Natasha is all alone in this period and comes across a very dangerous plot that has ties to her past. The filmmakers plan to explore the life of this mysterious character. The film will explore events leading up to Infinity War.

The film stars Scarlett Johansson as Natasha Romanoff, Florence Pugh as Yelena Belova who was a mentor figure to Natasha. David Harbour will star as Red Guardian, the Soviet Union counterpart of Captain America who was also a father figure to both Natasha and Yelena. The film is also set to receive a cameo appearance from Robert Downey Jr as Tony Stark.

The maker of The Berlin Syndrome , Cate Shorthand will direct the movie with Lorne Balfe set to score the film. His previous works include the Mission Impossible Franchise and Lego Batman movies. You can watch the trailer for Black Widow below.

Also Read: The Boys will be back with a Third Season