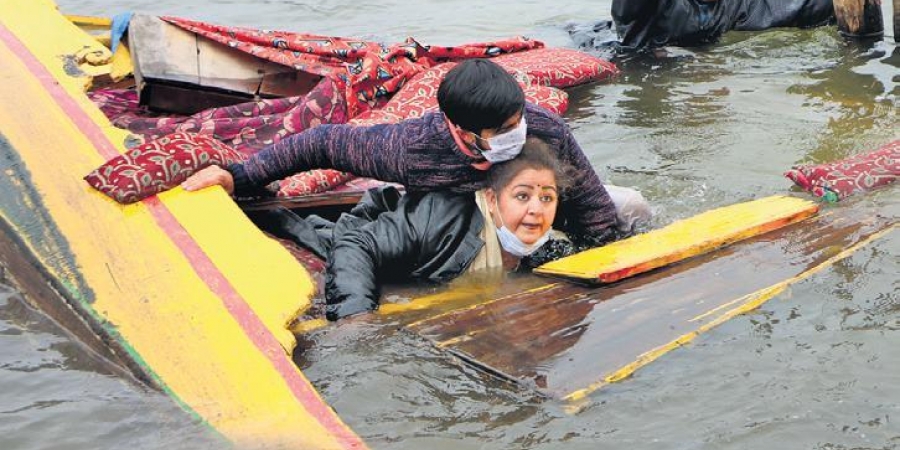 In a horrific incident a boat which had several BJP leaders on board capsized in Dal Lake. 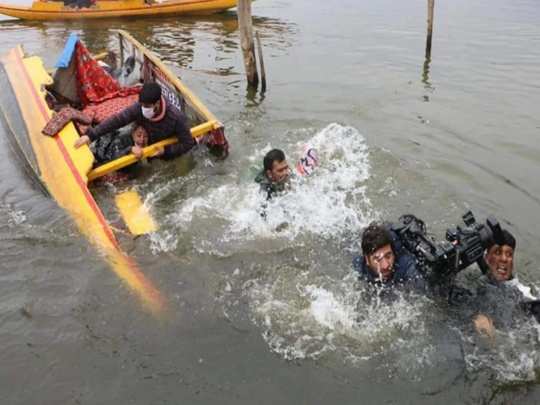 This incident occurred in Srinagar where a boat overturned in Dal lake. The boat had a few BJP leaders on board as they were conducting an election rally on December 13.

The rally called the Shikara campaign was being conducted as a part of the District Development Council elections of Jammu and Kashmir. After a few moments of boarding the boat, it suddenly started drowning in the water and soon after it capsized. It happened after the boat almost reached the shore. 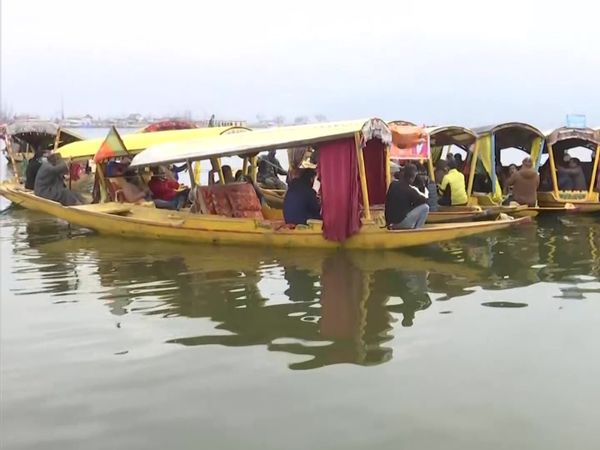 Apart from BJP readers the boat also had a few journalists on board.

But it was a matter of great relief that there were no casualties after the boat overturned. Because all the members were rescued safely by disaster personnel. 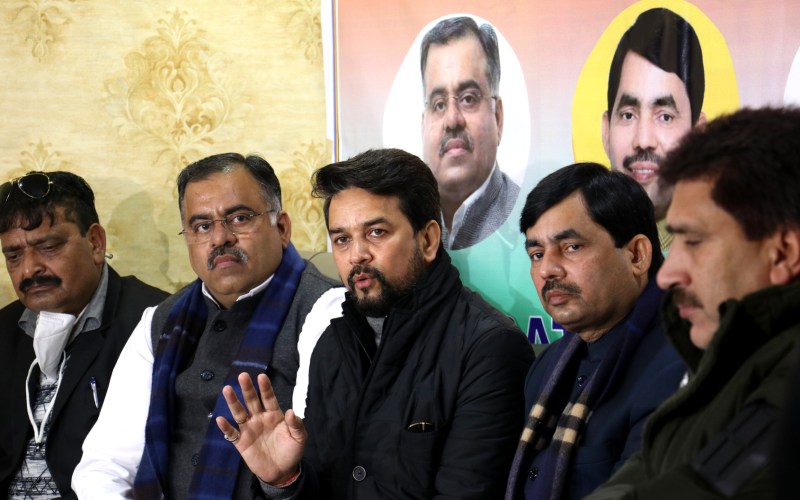 BJP leader Shahnawaz Hussain in his statement revealed that by God’s grace no one was hurt after this horrific incident. He also thanked all the relief personnel for saving everyone at the right time.

The rally was being led by Anurag Thakur, the present union minister of India.

This might interest you: Arvind Kejriwal will fast in solidarity with farmers