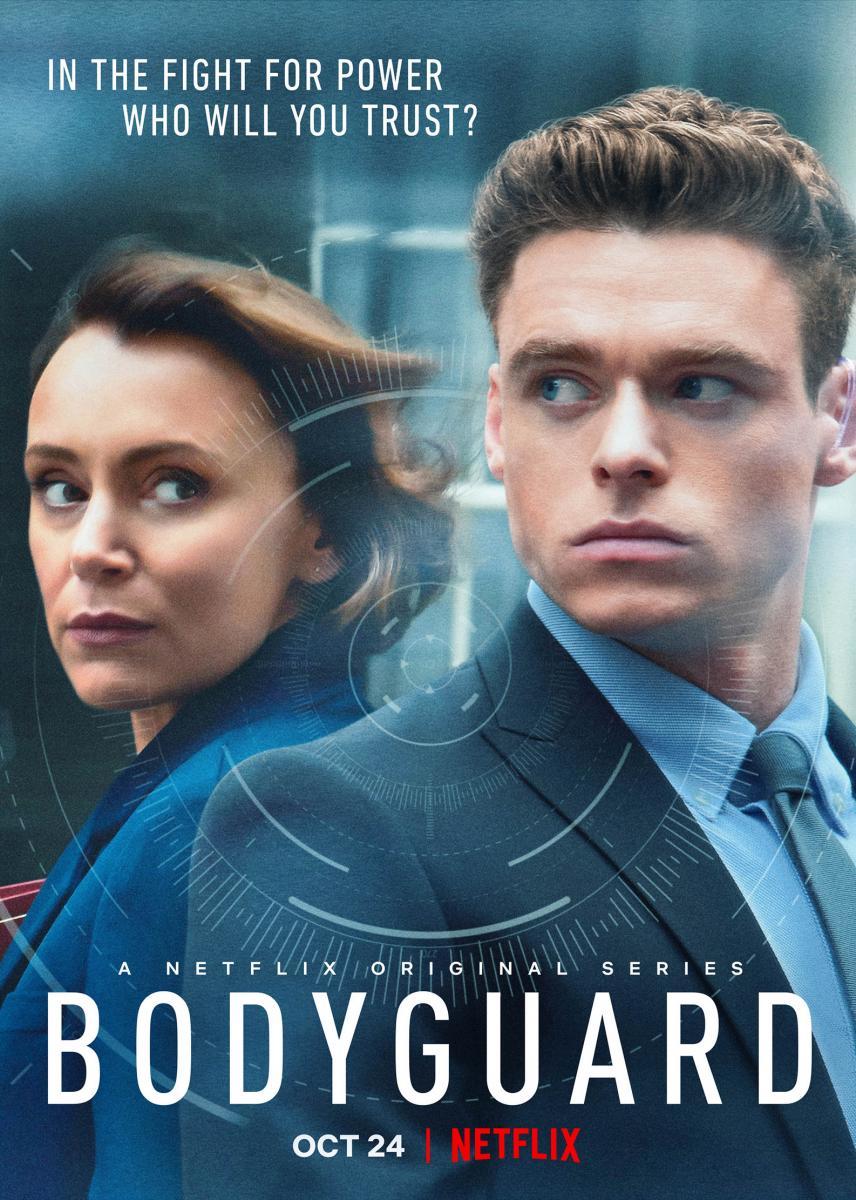 Two years ago Richard Madden took on the mantle of David Budd and grabbed us along on an ever gut wrenching ride in the life a Personal Protection Officer all the while serenading audiences every single time he uttered “Ma’am”. So after such a successful debut many fans are left wondering when they will get a second instalment of the British series. Here’s what we know.

The series has yet to be renewed by either BBC or Netflix even after two years of its initial release. It is unclear why there is such a delay however slight clues by the people working on the show may give us a little information.

In an interview the former Game of Thrones star said, “We don’t know what happens to Budd now. We need a sensible way to get him back to the force and after all that trauma he definitely deserves a vacation? He can’t go back to work after having a bomb strapped to his chest” The Actor suggested he would like to catch up with the character after a period of time and get to know how he’s finally handling life.

The series creator Jed Mercurio also said in a tweet “What’s really holding up the development of #Bodyguard Series 2 is the quest for any dramatically sympathetic reason not to kill off the cabinet minister in the first five minutes”. This very clearly hints that they have a second season planned we just don’t know the dates yet.

What will Bodyguard Season 2 be about?

The series follow war veteran David Budd who served in the Afghan war now serving the Royalty and Specialist Protection branch of the London Police. He is assigned to be with Home Secretary Julia Montague played by Keeley Hawes. Maddens character resents Julia’s policies but has the utmost professionalism. The series explores uncomfortable topics like mass surveillance and govern abuse of tracking systems along with shedding light over the horrors people suffering from PTSD go through.

It has been hinted that Season 2 could have an entirely new cast with a different story. Nothing has been confirmed yet but we doubt any network would miss out on cashing in on a series that gathers 17 million viewers in its first season finale. Apart from historic ratings for the BBC, the series was also nominated for two Golden Globes with Madden winning Best Actor in a TV Series.

So what can fans do while we wait? Well, the answers obvious isn’t it? We stan Bodyguard till the release date here.