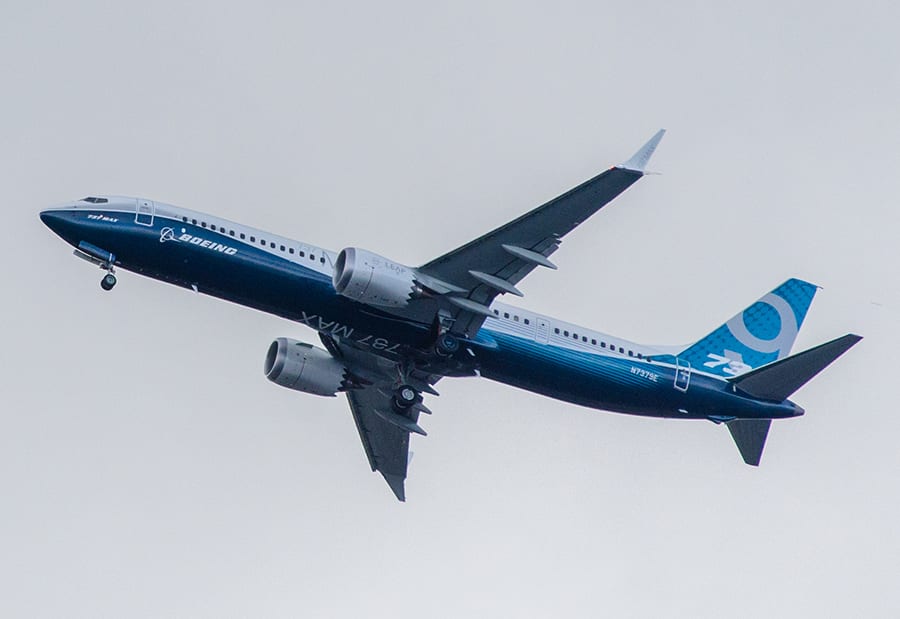 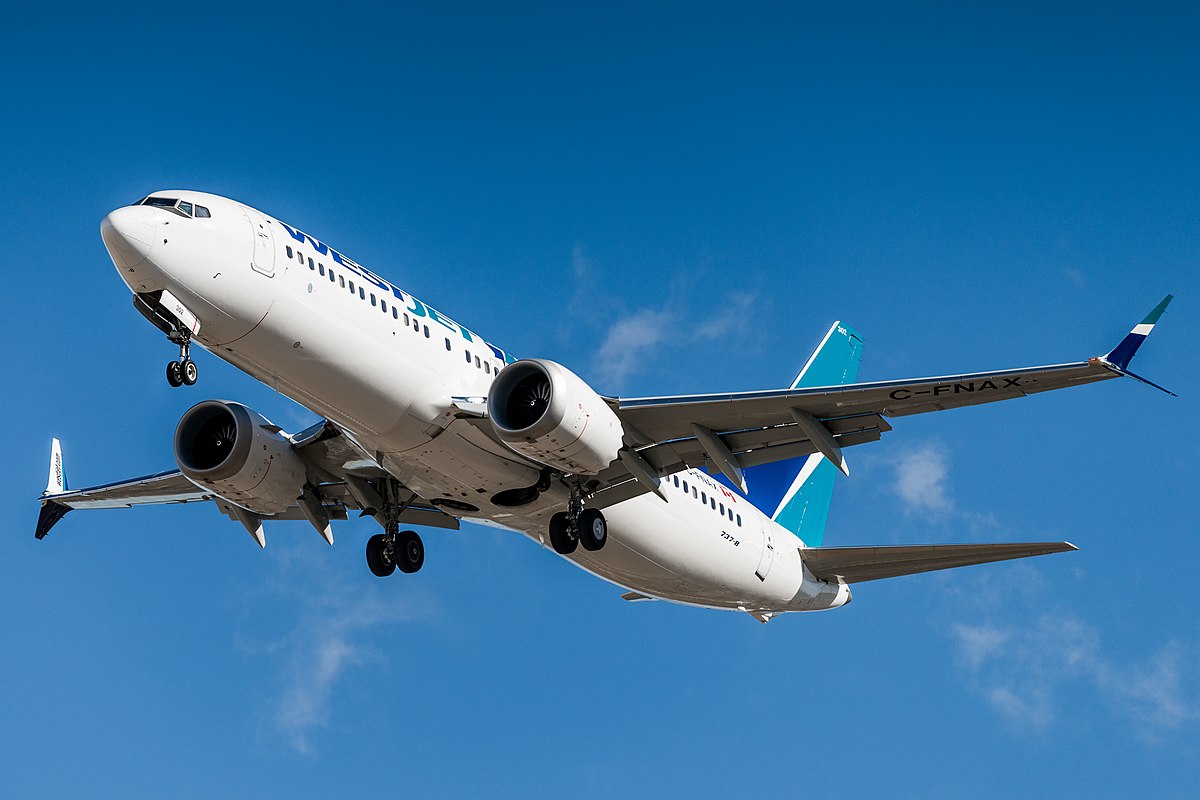 These two accidents were really very scary and total 346 people died in the accident. Just after the plane took off.

Somehow the pilots survived and could manage to help themselves. Steve Dickson, the head of the FAA, said that the plane would be very safe for the travellers, the passengers can feel safe and along with he added the this is one best and safest plane to fly. 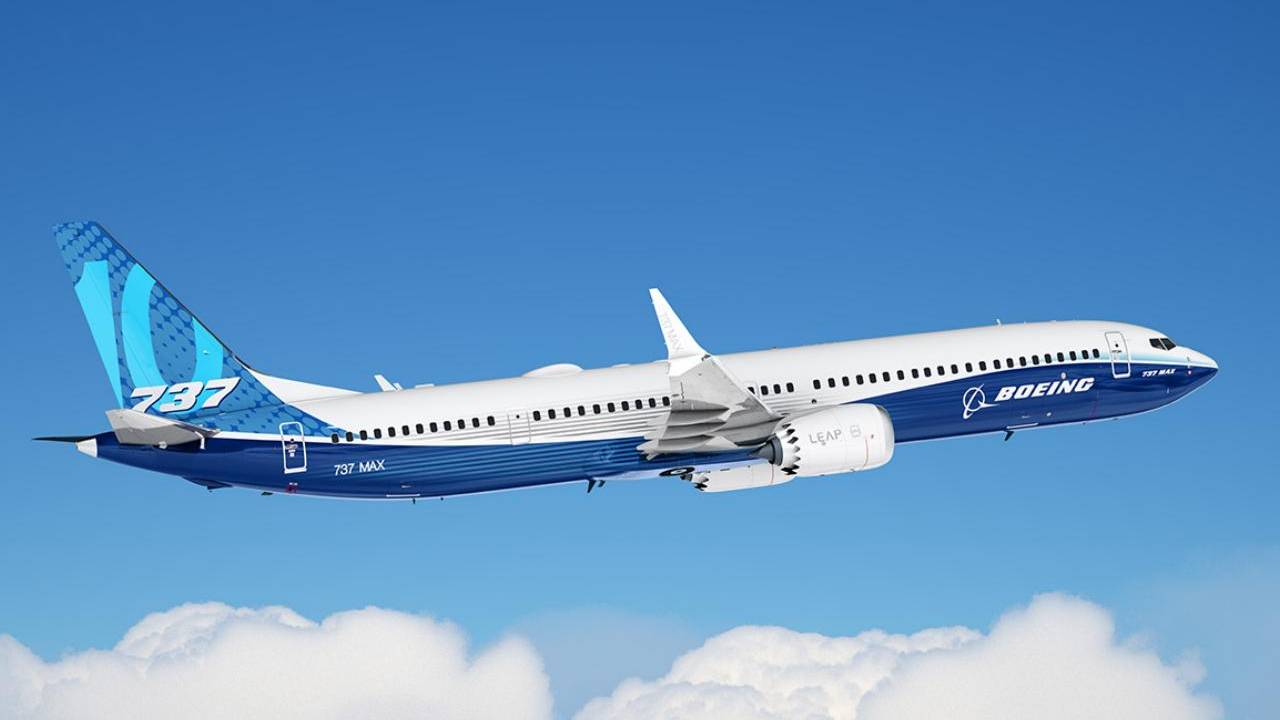 Officially we have got the news that the plane has successfully almost 1400 tests and check flights. The flight hours is more than 3,000 hours.

The date is not clear from when the plane will fly, we do not have any news on this note. But Americans Airlines has said that its first one for 29 December.