On Sunday, a glacier burst in Joshimath of Uttarakhand’s Chamoli district triggered massive flood in the Dhauli Ganga river in the region. 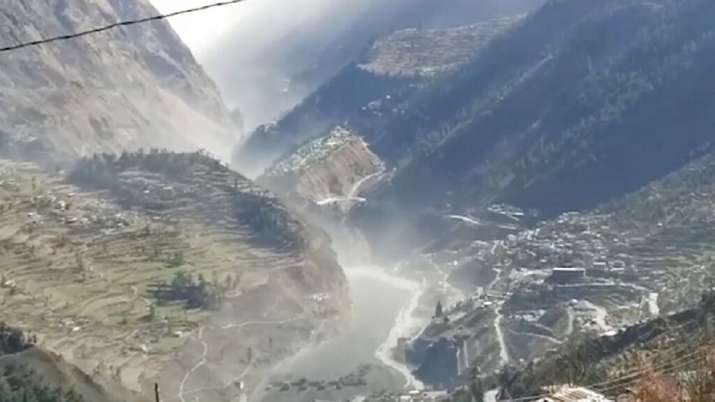 Around 150 people were As many as 150 people were feared dead after the Himalayan glacier broke and crashed into a dam. Many celebrities showed their concern about these people.

Sonu Sood, Dia Mirza, Shraddha Kapoor, Prasoon Joshi and many more have commented about this incident and it shows that how much they are concerned about those people. 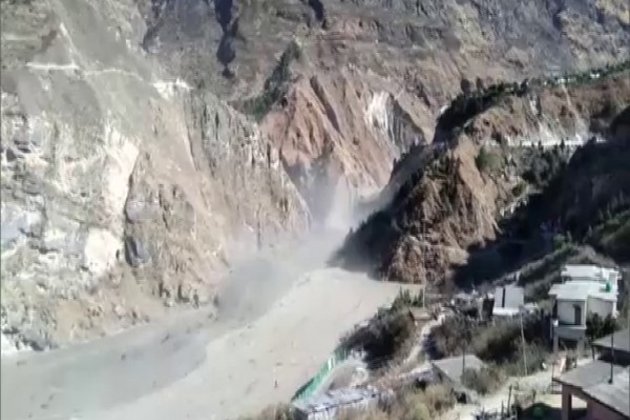 Sonu Sood who is a well known personality has said that he is with the people out there and he is praying to god for their good health and also said , “Uttarakhand, hum aapke saath hai (we are with you) (sic).”

Shraddha Kapoor wrote that she is distressed to hear the news of the calamity in Uttarakhand and is praying for all. She wrote, “Distressing to hear about the glacier breaking off in #Uttarakhand Praying everyone’s safety there (sic).