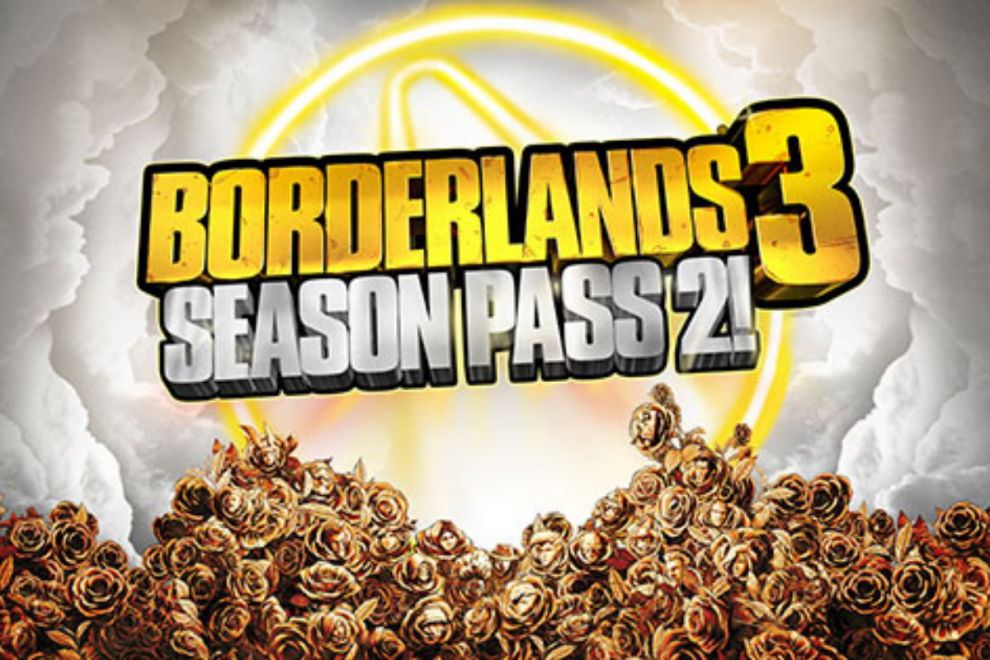 Borderlands 3 is all set to launch Season pass 2. Gearbox says It will be available on across current and next-gen consoles on November 10th.

Borderlands 3 Season Pass 2 will include all new two DLC packs, Designer’s Cut and Director’s Cut. It is also to be noted New Vault Hunter skins will be revealed by late October.

DLC Pack The Designer’s Cut add-on, which is going to launch on November 10th, will comes with an additional skill tree for each Vault Hunter and a brand-new game mode called as Arms Race.

Although specific gameplay details have not been revealed yet. But we are sure the new skill tree branch, will include a new Hyperion Loaderbot as a pet.

The early first look of the Designer’s Cut will arrive in a stream by Amara and FL4K on the October 20th, then after two days, You can expect Moze and Zane. Director’s Cut add-on has a planned release date by May 2021.

The next-gen updates of Borderlands 3 will include 4K resolutions with up to 60fps. It will include multi four-player split-screen as well. Gearbox has also announced Borderlands 3’s players will get a free upgrade for the latest PlayStation 5 and Xbox Series X consoles.