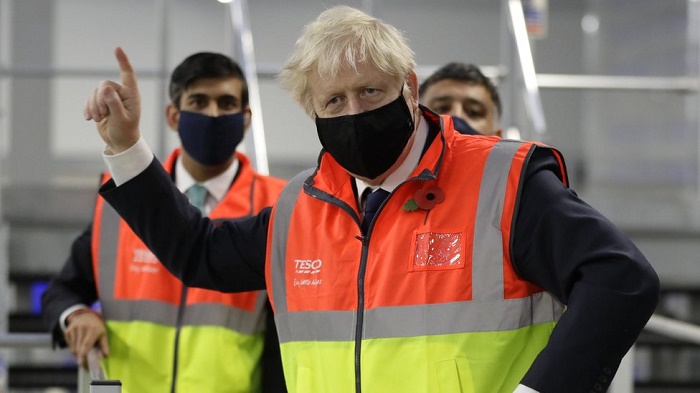 on the other hand A statement says that ha would carry on working from Downing Street, including on leading the government’s response to the coronavirus pandemic. Due to this pandemic he do not want to delay any kind of work. 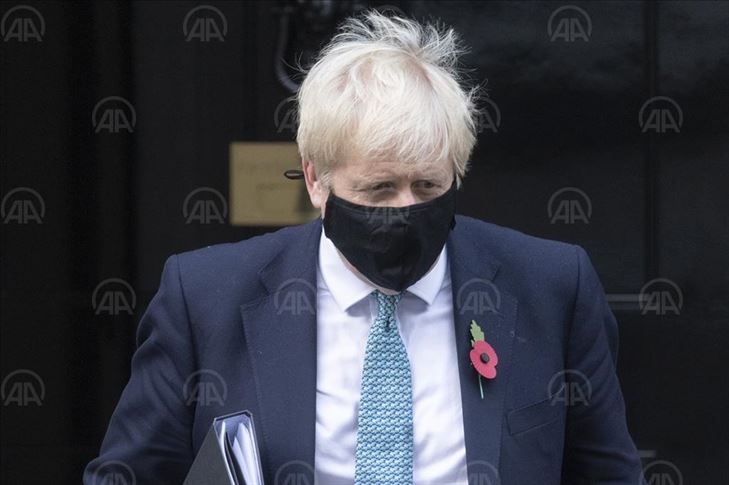 In the month of april Boris Johnson was fighting with the virus, he was hospitalised as well. But, it is good to say that this time does not have any clear symptoms of being affected. At that time he was in the Covid care centre for three days.

Till now it is not clear that how does he exposed to the deadly virus, but there is a assumption that he might exposed while attending a a half-hour meeting. Later on the information came out is that one of the lawmakers has tested positive and he is also the member of the parliament. 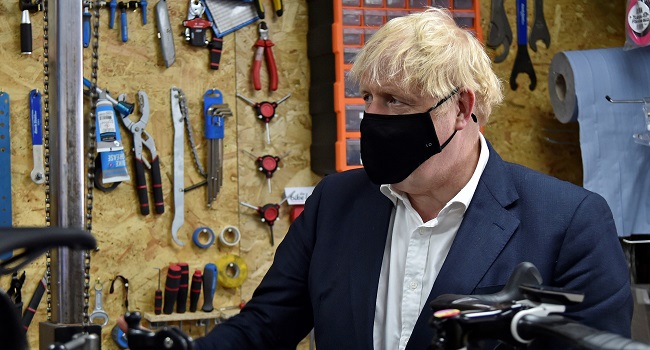 He shared a video on his official twitter account and said that he is fine and he has no symptoms just because of precaution he is isolating himself. 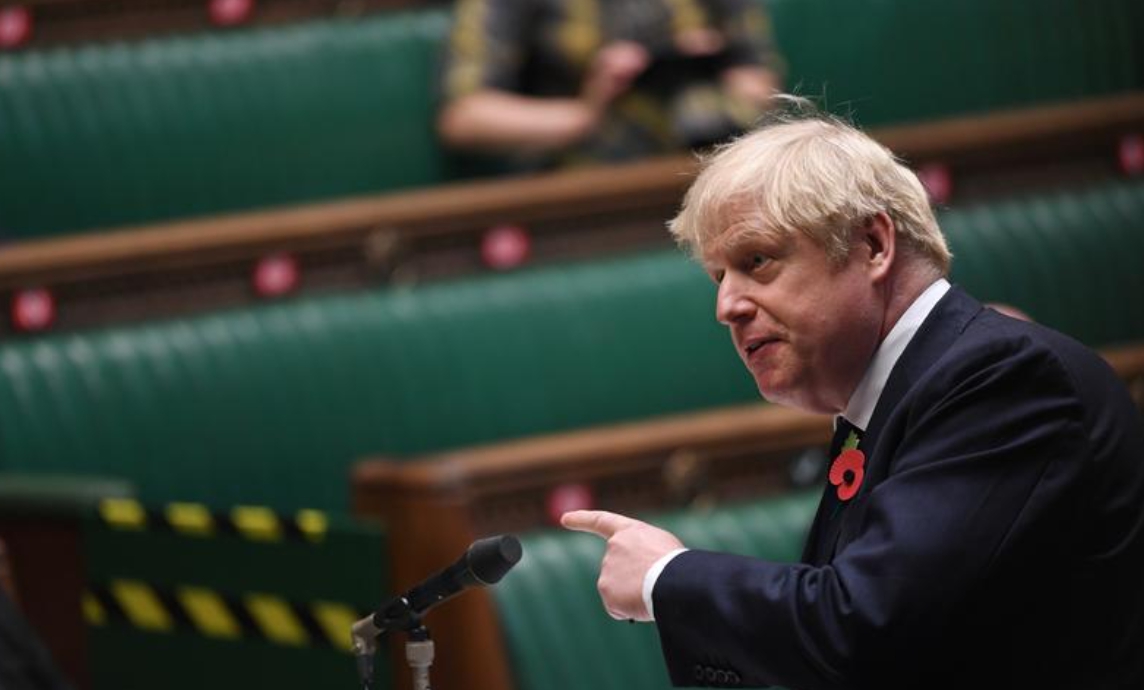 The number of affected people is increasing day after day, at this time the number is around 54 million globally and over 1.3 million are dead because of this virus.