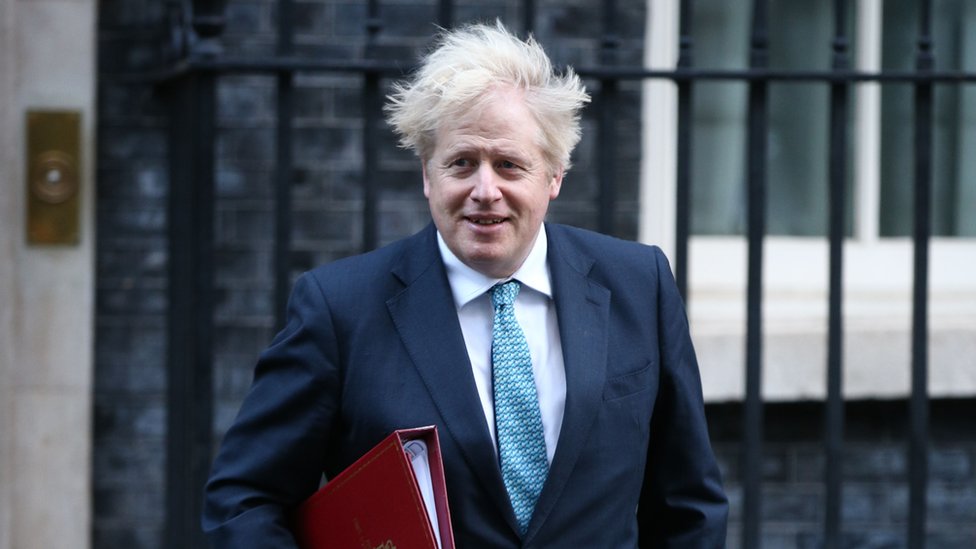 Like every year, this year too India was to host the Republic Day Parade on 26th January 2021 and many dignified personalities were to come, including British Prime Minister, Borris Johnson, but this may likely to be cancelled considering the present situation.

The deadly Coronavirus pandemic has taken the world into the worst. It has not been days since the Pfizer Vaccine was released and its incolution was also started in the UK, but recently, a new Covid Strain was found in the country which started in September when 17 cases were found for the same but since few days the transmission is increasing rapidly.

Presently, the UK is the worst affected with Italy, Denmark, Netherlands and Australia in the list, including India, but the same has not been seen in India for now. All flights from the UK has been cancelled for the same reason. The same has also affected worst the availability of hospital beds in the UK. Since the first wave of the first virus, a total of 90 per cent occupancy of hospital beds were to be found with a deficiency in the availability of the beds. In the UK and other countries, the total lockdown has been imposed to contain the virus.

The new Pfizer Vaccine which was launched few weeks before against the global pandemic, the authorities are now fearing that the new strain might be immune to the same vaccine and hence WHO requested to increase its efficiency level. The preventive measures for the new Covid Strain also remain the same, which include, maintaining social distancing, washing hands regularly and wearing of masks at all times. In India, the new strain is not yet detected. WHO Chief Scientist, Dr Soumya Swaminathan said that the new strain may already be in many countries without the authorities being aware of the same.

On 26th January 2021, India was to organize it’s 72nd Republic Day Parade like every year. Many notable personalities were also invited for the same, including chief guest of the said event, British Prime Minister, Borris Johnson. But recently, a new Covid Strain was found IN UK which led to Borris Johnson not coming to India for the occasion. The same was stated by Dr Chaand Nagpaul, the Chair of the British Council of Medical Association to NDTV.

He also stated that although this was too early to decide by the British Government if the infection and pandemic continue this may not be possible. But if the lockdown imposed in the UK may be able to control the virus, then the same may be possible. The new strain, B.1.1.7. is found to be more effective and offers no mortality, with almost 70% transmissible rate. The new strain was detected in Southeast England in September.
During the ongoing farmer’s protest, the farmers have also requested the British-Punjabi leaders to appeal to UK Prime Minister, Boris Johnson, to not to come to India till the centre repeals the new farm laws.