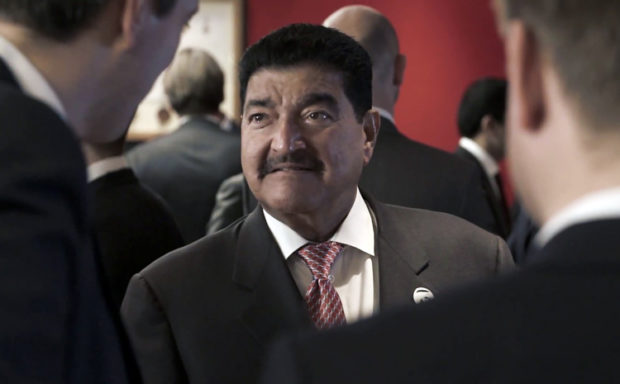 BR Shetty is a Indian but he lives in UAE, his company Finablr Plc is about to get sell to an an Israeli-UAE consortium for $1, his company is very well established and quite famous as well.

The Indian billionaire BR Shetty’s company has a great value in the market, It is said that the value of his company is more than Rs 14,000 crore, sold for $1 By FPJ Web Desk Prism Group, linked to a former Israeli Prime Minister Ehud Olmert.

Now his company is sold in 73 crore. This is such abad moment for him. 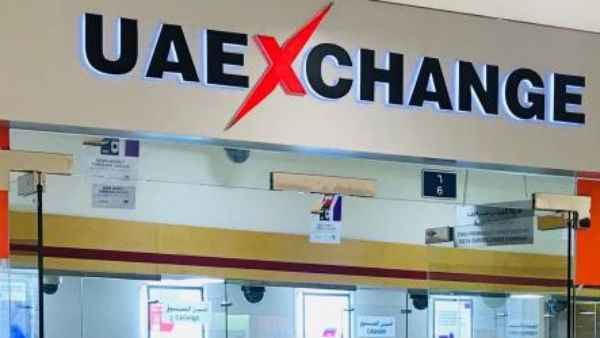 The deal is also among the first significant commercial transactions between UAE and Israeli companies after the countries signed a normalization accord earlier this year. Since then, agreements have been signed-in sectors ranging from banking to mobile phone services. Israel’s Finance Ministry sees potential for annual bilateral trade starting at $2 billion and building up to $6.5 billion.

Except Finablr Plc BR Shetty has one another company as well in United Arab Emirates, The name of the company is NMC health. The condition of this company is aso not very good. In the month of december the company is in 70% loss which is a huge thing for any business. 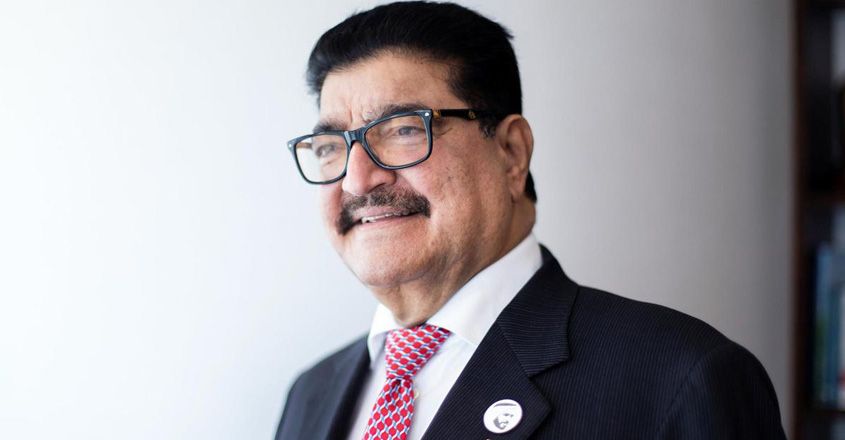 BR Shetty who is 77 years old had had only 8 dollar with him when he started the company NMC Health and now we can see where the company is. He has done really hard work to make his company famous and leading.

After this BR Shetty has done some other small businesses as well which are related to hospitality, food and beverages etc.