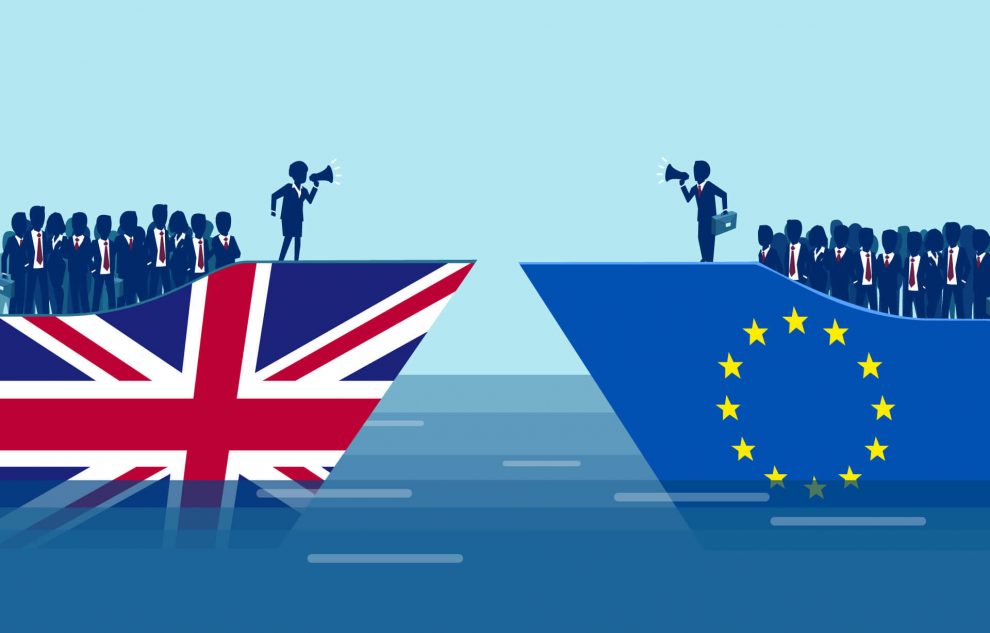 Brexit has been around in the news for a very long time now. And it seems like that the deal is getting intense. There has been another development in the case so far. The European Union (EU) has started with legal proceedings against the UK Government. They had decided to ditch their plans for the Brexit divorce deal and will now face the consequences as per the judgment at the European Court of Justice.

As per the reports, the UK government received a deadline from the EU to remove some sections from the Internal Market Bill. However, that deadline got expired on Wednesday. This has left the EU with no choice but to take the case to the European Court of Justice, which is the highest court in the European Union.

However, the EU has not backed down from having a peaceful talk with the government. European Commission President Ursula Von Der Leyen has agreed to allow the UK government till the end of November to respond to the EU’s concerns. UK-EU Divorce talks will be continuing this week in Brussels. In a recent statement, Prime Minister Boris Johnson said that if there is no conclusion reached, both parties should move on.

In a statement released by Mrs Von Der Leyen, she said that Bill introduced by the UK government is opposite to previous commitments made by the UK. The UK previously agreed to the common motive of avoiding a hard border for the Island of Ireland. However, the BillBill introduced now breaches the obligation of “good faith” which the withdrawal agreement that placed the UK out of the EU.

At the same time, the UK government’s spokesperson said that the BillBill is a “safety net” to maintain healthy trade relations with other parts of the UK. They further said that they would respond to “Letter of Formal Notice” in time. However, Dutch Prime Minister Mark Rutte said that the letter should not be politicized.

The Internal Market Bill is about the United Kingdom’s interaction with the markets of Scotland, England, Northern Ireland, and Wales. It talks about how the trade relationship will be maintained after the Brexit transition is completed. The BillBill proposes three rules:

This BillBill further states that it will be binding and to be followed strictly, even if the situations demand otherwise even with International Law. Minister also justified the BillBill by saying it is needed to ensure the tariffs on the goods are not damaged. Significantly, the ones that are from the UK market to Norther Ireland. However, this is in case the UK and EU fail to come to terms with free trade.

Who is Brooks Koepka and why is he super rich?
Unemployment rates in US more than expectations
Comment