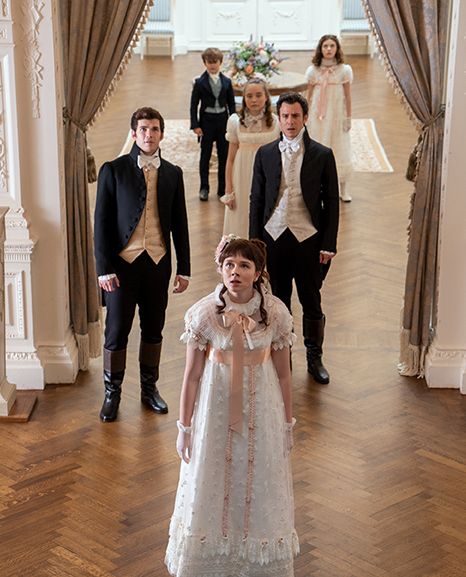 After the immense success of the first season, we all are awaiting “Bridgerton” Season 2. But has it been renewed yet? 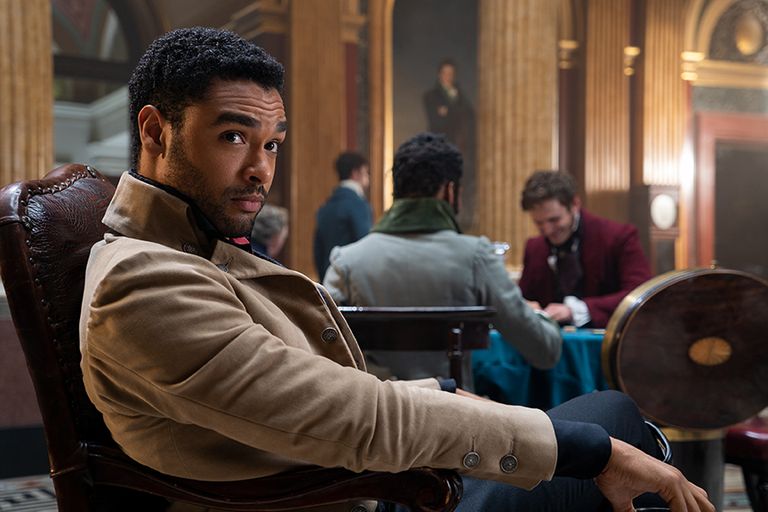 The Netflix series was dropped on December 2020 and was a massive success. “Bridgerton” Season 1 left us craving for another season. The audience thoroughly enjoyed the storyline of the series.

Considering the success of the first season as well as the demand of the fans Netflix has given a nod for the renewal of the series. Yes! Netflix has officially renewed the series for the second season on January 21, 2021. And we cannot keep calm. 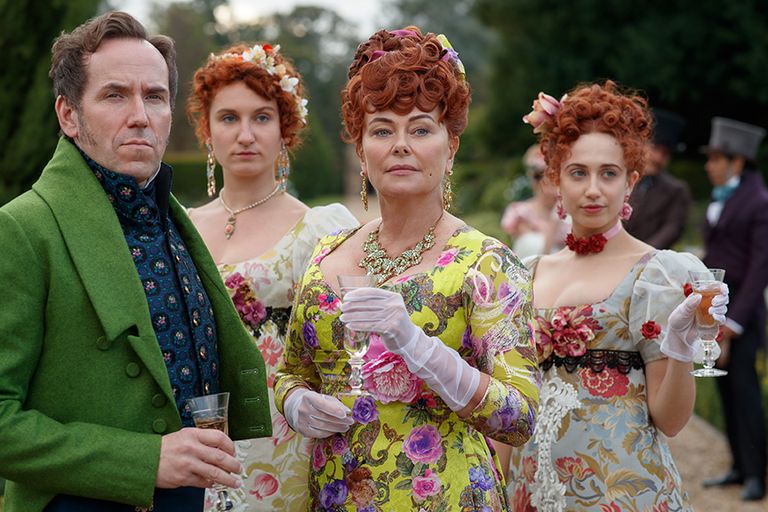 As of now nothing much can be assumed about the release date of “Bridgerton” Season. But as per reports, the shooting is expected to begin soon.

Looking at the possibilities we can expect the upcoming season to hit the screens either by late 2021 or early 2022.

The Netflix historical drama tells the story of a European family i.e the Bridgerton family. It explores the different struggles and challenges faced the people in that particular era.

It narrates the class and colour division that prevailed in that time. As per close sources, the upcoming season might shed light on Anthony’s love life. Therefore the plot is expected to be quite interesting. 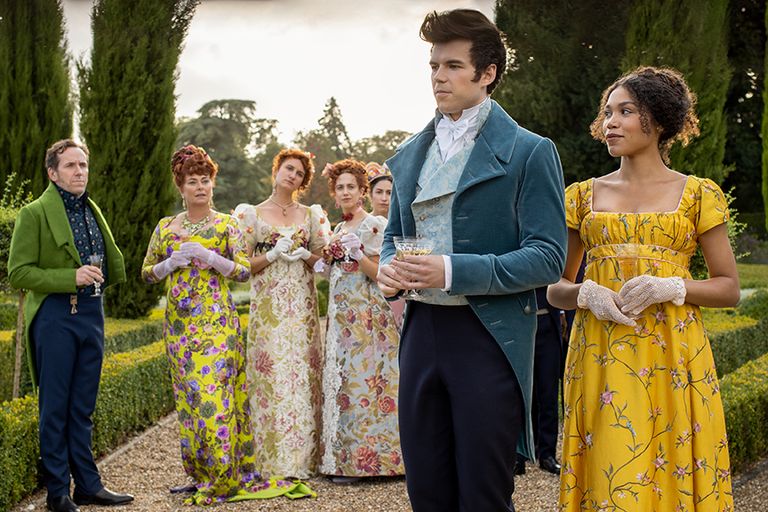 It will be interesting to see who Anthony chooses to marry provided the fact that he was cheated by his ex-lover. Apart from that, we can expect to see lots of ups and downs among the family siblings.

Thus the upcoming season is expected to be full of mysteries and revelations.