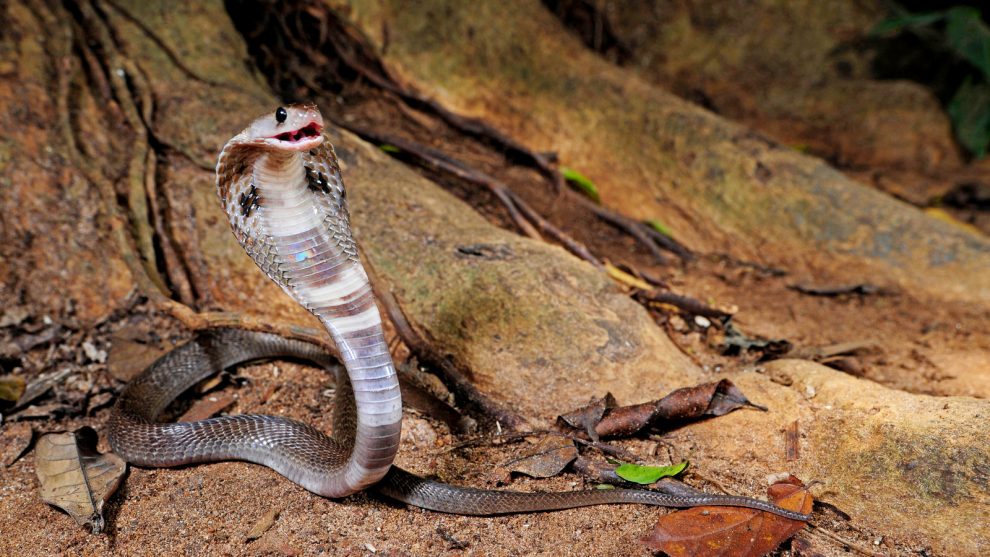 Jodhpur: A British man who is a charity worker by the name of Ian Jones has been facing a string of bad luck lately. He was first diagnosed with Malaria, then dengue, and after recovering was infected by Covid-19, alas that wasn’t the end as the Gods of Bad luck rolled the final trick up their sleeve as he was bitten by a Cobra snake.

Ian works in the rural areas around Jodhpur in the Western state of Rajasthan. He helps rural craftsman sell their products in the UK helping them out of Poverty. Last week Ian was rushed to Medipulse Hospital in Jodhpur city about 300 kilometres away from the capital Jaipur.

“When he initially came in we suspected that he had contacted Covid-19 (for a second time) but those results came back negative,” said Doctor Abhishek Tater who treated him at the hospital.

Snakebites around the rural parts of the district are quite a common occurrence however it’s the string of bad luck that jones suffered before the snakebite is what makes this tory stand-out.

He initially experienced partial blindness, guidiness and difficult in walking caused by muscle aches, all of which are symptoms of a snakebite. Ian was conscious the entire time.

Here’s what to do immediately after a snake bite

Jones could not travel back home due to the restrictions put on air-travel in light of the pandemic. However, when he was eligible to travel back he decided not to instead, staying here and helping communities in the rural areas earn a living.

The doctors have reported that jones was discharged earlier this week after he had made a complete recovery. “There seem to be no long term effects by the snakebite and he should recover completely within a month if he isn’t already. “, said Doctor Abhishek.

Ian’s son Seb Jones put out a statement on their Enterprises’ website:

“He had not been able to travel home due to the pandemic and as a family we understood his desire to continue to support the many people who relied on him.  We were naturally concerned about him though and then when we heard he had also suffered what is usually a fatal snake bite on top of all that he had been through, we honestly could not believe it.  “

The family has set up a GoFundMe for Ian’s medical expenses and travel costs if necessary. The website also says that Ian is still experiencing paralysis in his legs and blindness which they hope is temporary. Ian has been shifted to his base in Jodhpur and is being looked after by colleagues until the family explores options for better medical care. You can help Ian and the community he works with by donating on Sabirian’s website