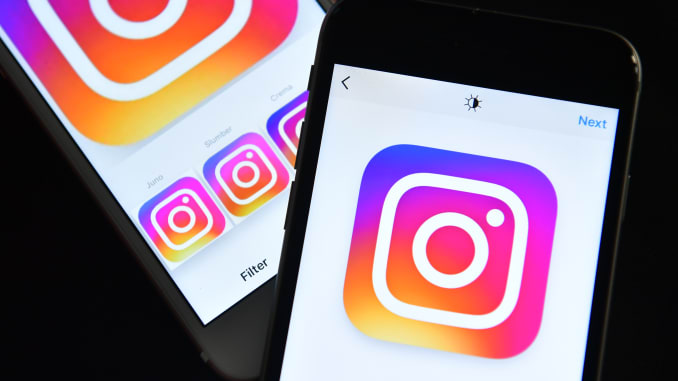 British regulators recently revealed that Instagram would be taking down the “hidden advertising” option from the social media influencers. Over rising concerns regarding the impact of social media on people’s mental health, the UK has decided to inform Instagram to tighten their policies.

The Competition and Markets Authority said on Friday that Instagram has committed to ensuring that they would make it hard for the Influencers to mislead their audience. However, the regulators felt that Instagram wasn’t doing enough. They said that they have been working as a watchdog for over two years now for the influencer industry and have found out that many times influencers don’t mention if a particular post was part of the paid advertisement from a brand. And this is illegal in the United Kingdom.

Influencers are famous personalities on social media. They make money by charging the brands for promoting their products on their social media profiles.

In a statement Andrea Coscelli, CMA Chief Executive said that the changes that they have asked for would ensure that the businesses don’t miss out on how their products are being advertised. And will further regulate the influencer industry as well.

In the new Instagram policy, before posting a post, Instagram will confirm from the influencer if they are receiving any reward from the product or the service being promoted. And if they are getting something, they must disclose it. Instagram will also set up technologies and algorithms to call out Influencers who don’t mention that the post is a part of the paid promotion. The changes will apply to users all around the United Kingdom and anyone around the world who is targetting the UK audience.

This is not the first time when the British Regulators have shown their authority towards regulating Instagram policies. They also asked Instagram to call out influencers for posting edited pictures of themselves. This came after Khloe Kardashian allegedly posted a heavily edited picture of herself on her Instagram profile of 122 million followers. She posted a picture to flaunt her new hair colour. However, many of the users pointed out that the picture was heavily edited.

The edit in the picture became even more evident after a video her during the Keeping Up With The Kardashians went viral. In the video, she looked significantly different from the picture she posted on her Instagram. She received a lot of backlash from users around the world for promoting photoshopped pictures and “unhealthy beauty standards” to people.

Following this, the UK government passed a law to make it mandatory for the celebrity pictures as edited, if the picture qualifies for the same. The regulators claimed that the edited pictures set a “warped sense of beauty” and was causing a mental health crisis amongst people.