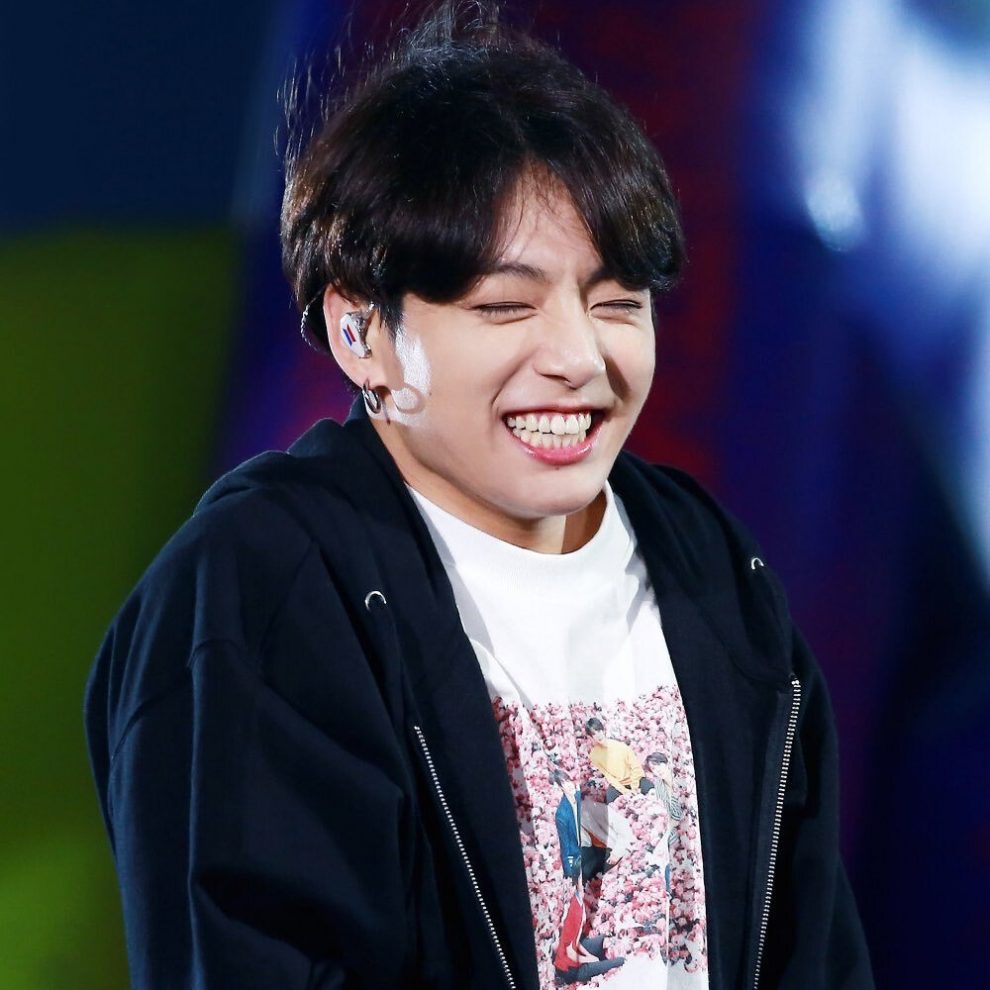 BTS Just came out with their new Album “BE”

BTS star Jungkook has been named the sexiest international man alive for the year 2020. It is a huge accomplishment for the already widely popular band. The title often brings massive amounts of attention to its winner as was noted by previous winners John Legend and Blake Shelton.

Jungkook has been a part of BTS since 2013, the period when the band released its Debut studio album “Dark & Wild”. He was the youngest member to join the band at the age of just 15 and has since become a global icon

BTS’ success was already evident in Korea a few years after their debut. Their crafty lyrical compositions, breath-taking choreography and the fashion statements made by them breaking traditional norms turned them into national icons

The band started its First World Tour in 2015 during which they sold out entire arenas, with an energized fan base that can only be compared to Beatlemania in the 60’s the BTS and their “Army” captured and captivated audiences worldwide.

BTS was among the very first K-Pop bands to create a considerable fan-following in America and in 2017 they were the first k pop group to perform at the AMAs.

Jungkook joined the band at the age of 15 as a vocalist and dancer. Apart from working on songs Jungkook also showed his brilliance behind the camera when he directed the music video for ‘Life Goes On’

Other celebrities to make the list this year include, Creed and Black Panther star Michael B Jordan who was named the Sexiest Man alive for the year 2020. The Sexiest Happily Settled Guy title went to Deadpool star Ryan Reynolds while Nick Jonas beat 2019’s Sexiest Man Alive, John Legend to be crowned the Sexiest Reality TV Judge. ‘A Quiet Place’ Creator and Star John Krasinski might just have taken something from Jim’s traits of keeping people jolly in depressing places. He won the award for “Sexiest Man to Keep us Entertained During Lockdown”. You can view all the winners in various categories on People’s website.

Also Read: What Is BTS Rapper Suga’s Estimated Net Worth?