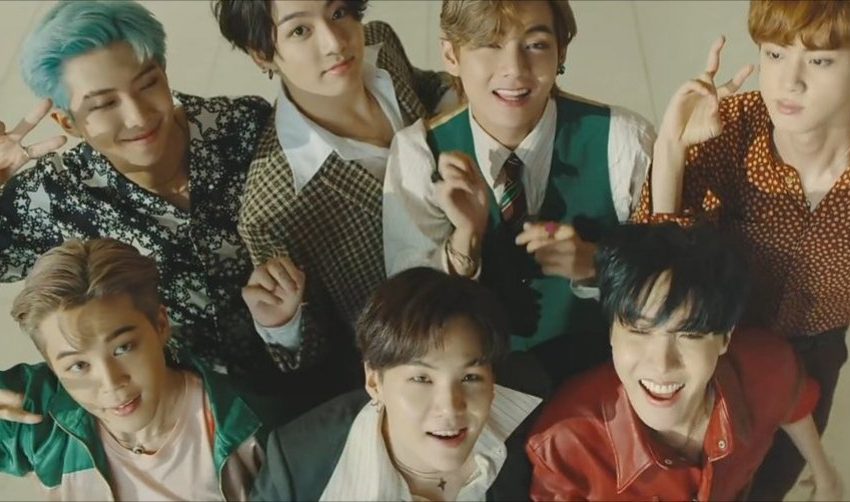 Hey BTS Army! This post is everything the fans would want to read. I am part of the army as well, so I’m pretty excited to share this article with you all. So, Let’s get to the article.

For all those who don’t know what BTS is, here is something that might help you. BTS which stands for the Korean expression ‘Bangtan Sonyeondan’ literally meaning “Bulletproof Boy Scouts” is a seven-member South Korean boy band that began formation in 2010 and debuted in 2013 under Big Hit Entertainment. Group is composed of RM, Jin, Suga, J-Hope, Jimin, V and Jungkook. Their lyrics, often focused on personal and social commentary, touch on the themes of mental health, troubles of school-age youth, loss, the journey towards loving oneself, and individualism. Their work features references to literature and psychological concepts and includes an alternative universe storyline. The group has released several albums and performed on several world tours. The band has got huge fanbase from all corners of the world who are called “ARMY”.

Now that you know, lets get to the point. BTS hits its first No. 1 on the Billboard Hot 100 songs chart (chart dated Sept. 5, 2020), as “Dynamite” debuts at the summit. The music video for “Dynamite” broke the record for most views on YouTube within 24 hours of release with over 101 million views. It is the first South Korean artist to top the Billboard charts. “Dynamite” also recorded 7.788 million streams within 24 hours, becoming the biggest Spotify debut of 2020 to date, and became the fastest song to top over 100 iTunes charts worldwide. Dynamite, “launched Aug. 21 at midnight ET, roars in, according to Nielsen Music / MRC Info, with 33.9 million U.S. views and 300,000 sold in its first week, ended Aug. 27.” It also drew 11.6 million viewer impressions from radio airplay in the week ending Aug. 30.

“Dynamite” is “made of positive vibes, energy, hope, love, the purity, everything,” RM recently told Apple Music’s Zane Lowe. “We made this song in hopes of giving energy to the listeners. We hope our fans can listen to it to receive the positive energy we tried to incorporate in the song.”

ARMY could not be prouder of its favorite boys, as expected, and filled Twitter with congratulatory messages on Monday (Aug.31). Within minutes, #BTS1onHot100 became Twitter’s most trending hashtag, with fans remembering the wishes of the boys in separate interviews to top the list.

In case you haven’t heard it yet..