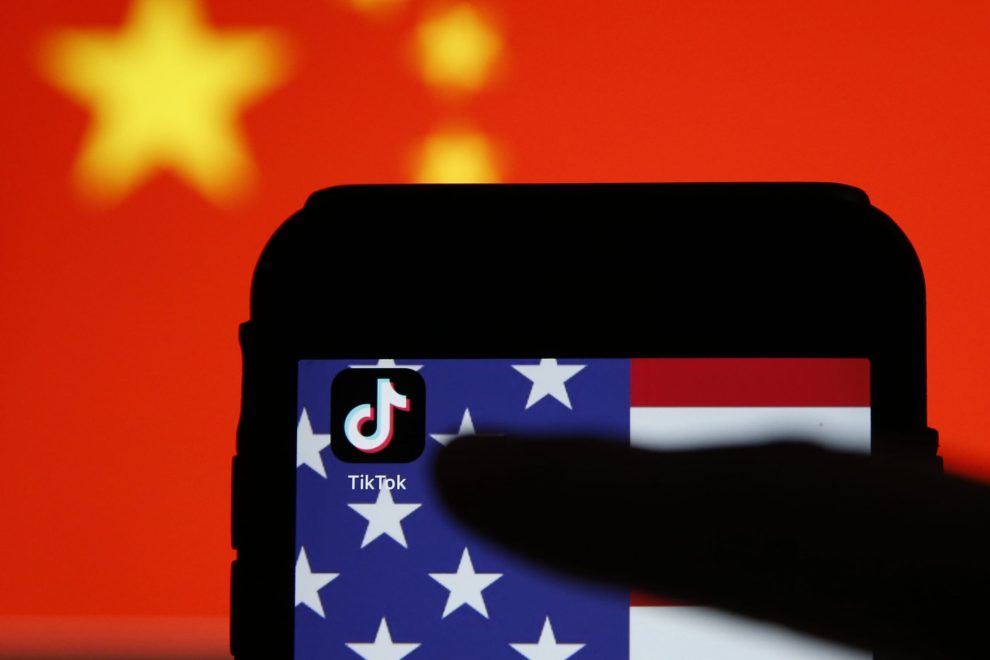 TikTok owner ByteDance has requested China for an export license as per the Chinese regulations. It pushes for a deal with the companies Oracle and Walmart for the video-sharing app’s U.S. operations to avoid a shutdown in the country. the application requesting for exporting license has been submitted to the Beijing municipal bureau of commerce. ByteDance issued a statement stated that the company is waiting for a decision. But as sources confirmed that the statement neither mentioned the pending deal in the U.S. nor the company, it was looking to get a license for export.

Earlier this month, China has put restrictions on some of its technologies which are subjected to export technologies “recommendation of personalized information services based on data analysis.” This is appeared to relate to TikTok’s core algorithm that suggests videos to users according to their interests. This is the main reason behind the app’s popularity. However, the company confirmed on Monday that it will not transfer any algorithms or technology to oracle as part of the deal.

In case, you didn’t know how much stake did Walmart and Oracle have shared, the deal has almost been approved by President Trump to keep a video-sharing app operated in the United States of America. Over a week ago, Oracle has said that it would take a 12.5% stake in another U.S.- based organization called TikTok Global and be the cloud supplier, dealing with American client information. Walmart would take a 7.5% stake.

There is confusion that emerged when ByteDance revealed on Monday and said that it would have an 80% stake in TikTok Global. After this Oracle has responded by saying Americans will have a “majority” of control over TikTok Global. As we all know that TikTok was about to be shut down in the U.S. on Sunday. But since the deal has been announced on Saturday, that ban has been delayed.