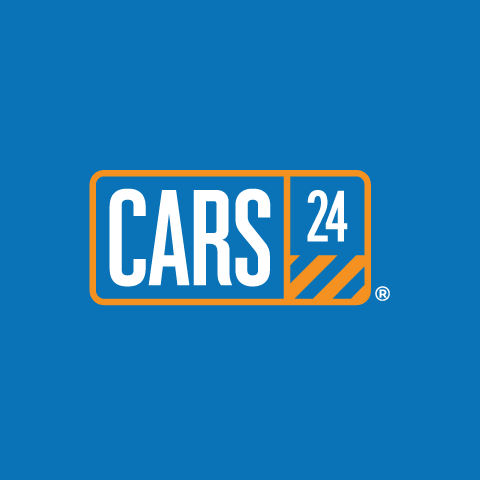 Cars24 is a startup that deals with cars. They deal with all types of cars which are from different brands like Maruti Suzuki, TATA, Mahindra, Nissan, Hyundai and many more.

Their main task is to sell the cars to different buyers. They are now growing very fast. This is Gurgaon based company and day after day it is growing. The marketplace of used car has raised up to $200 million in its latest funding round at a valuation of more than $1 billion.

The company’s valuation jumped to more than $1 billion after a new round of funding, Cars24 plans to announce. DST Global, the investment firm led by Russia-born billionaire Yuri Milner, invested $200 million in the deal. The company was established before 5 years and now the company is earning very well. Vikram Chopra who is the chief executive officer and co-founder of Cars24.

He is an investor of this company now, he joined this company when he was facing problems while selling his car. Before sometime he was travelling to US and at that he found a lot of problems to sell his car and at the end he had to hand over the car to one of his friend and after that he decided to become a investor of Cars24. 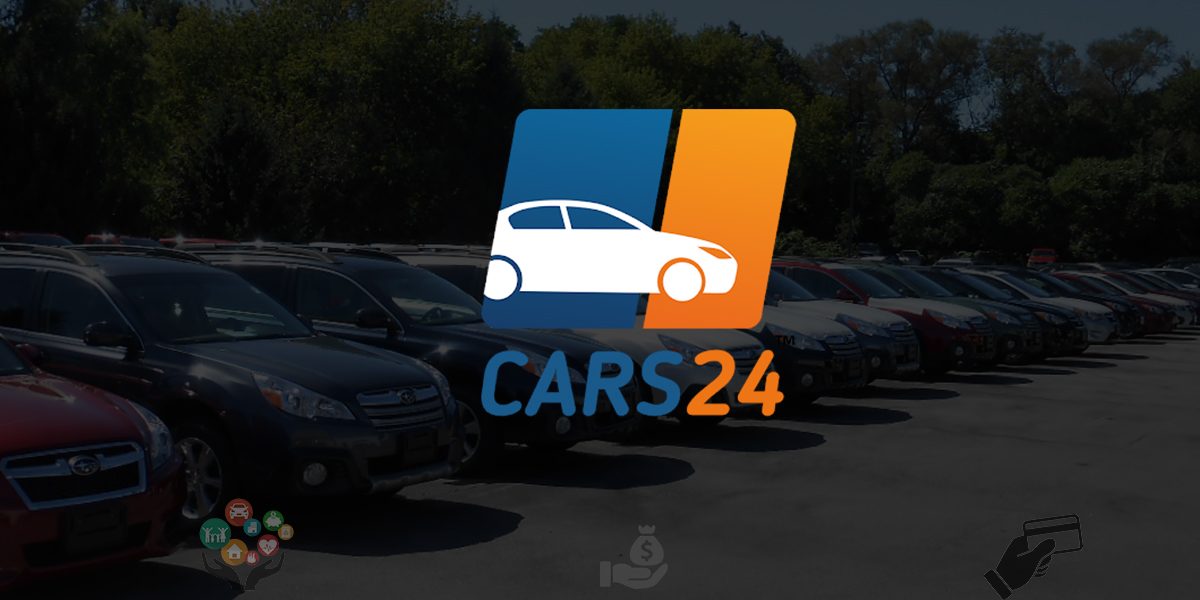 “People who did not have cars are looking to own a car due to safety issues while many others want to upgrade from two-wheelers. There is a surge in traffic on the website, and monthly transactions have surpassed pre-covid levels,” said Vikram Chopra, co-founder and chief executive of Cars24. 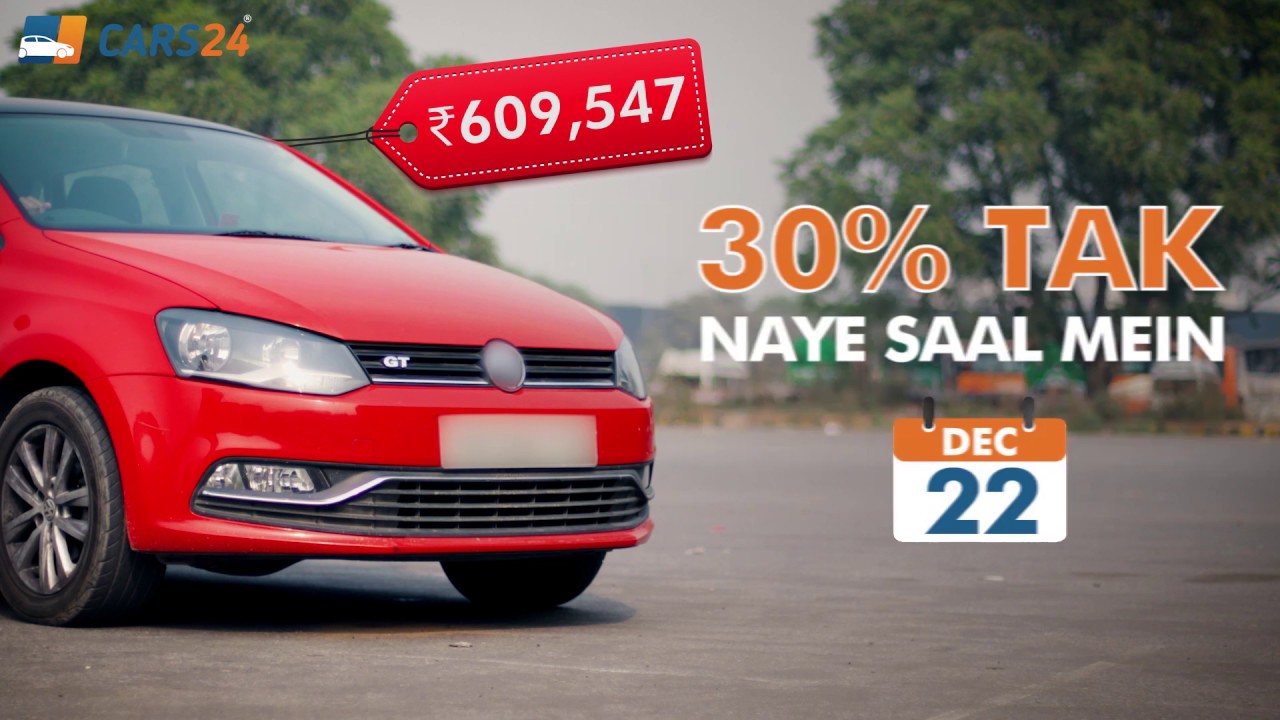 In this pandemic when all the companies were at the stage of being closed but cars24 was rocking at that time. This company made the things easier for the people. Now you no need to go to the seller directly. Cars24 will take care of everything.