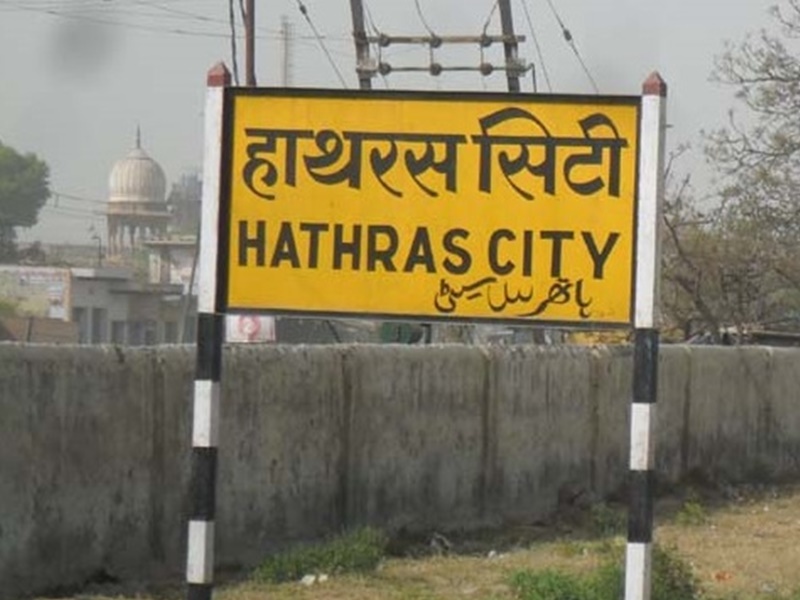 In the charge sheet filed by the CBI, it pointed out many missteps taken by the UP Police, including not writing down the victim’s complaint.

.New Delhi: The Central Bureau of Investigation filed it’s charge sheet in the highly controversial rape and murder case of a 20 year old Dalit woman in the Hathras village of Uttar Pradesh. The charge sheet points out multiple lapses on the UP police’s side including ignoring the victim’s sexual allegations twice and refusing to take down a written complaint , ultimately doing so when the incident became national news.

In the village of Hathras, 4 upper caste men sexually assaulted and murdered a 20 year old Dalit woman. She reported this to the cops at Chandpa Police Station, however they refused to take her written complaint. Her report was written down 5 days later and she was tested for sexual assault on 22nd September. The CBI allege that this might have led to a serious loss in forensic evidence.

CBI: UP Police Mishandled the Case on Several Occasions

The postmortem report, however, gave a clean chit to the men, saying there was no evidence of sexual assault, though it mentioned tears in her private parts.  The report said the woman suffered multiple fractures, paralysis, severe spinal injury, and a deep gash in her tongue.

The woman died at the Safdarjung Hospital in late September while undergoing medical treatment and what happen after made this a national story. The UP Police took back the body to Hathras where they cremated the woman at 2 am in the night allegedly against her family’s wishes while they were locked up inside the house.

Journalist who tried to cover the act were either detained or restricted access completely. Police deployment around the village was almost around 900 with a senior police official denying that a rape ever occurred in the area. The agency has charged the four accused with gangrape and murder and under the SC/ST (Prevention of Atrocities) Act. The agency has sought more time to conclude its investigation after which the Lucknow Bench of the Allahabad High Court has named January 27 as the next date of hearing

Also Read: All 4 Hathras Case accused, Charged by the CBI