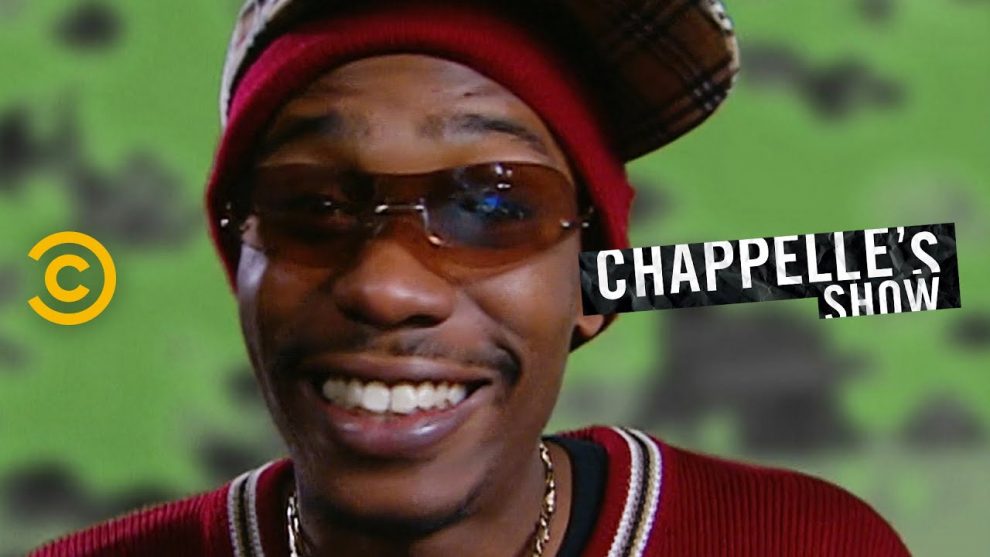 Texas: At a show in Texas, legendary comedian Dave Chappelle went on a rant targeting Multi-Media networks for the ill treatment of their artists.

The crux of the rant was about the re-airing of Chappelle show on Netflix and HBO Max. Chappelle described his life through a set of three stories and how these incidents left a profound impact on him.

As it is remembered in infamy, the Chappelle Show was canceled during the filming of season 3 due to disputes between Dave and Execs at Comedy Central. Chappelle wished to re-negotiate his contract so that half the earnings made from future sales of the Chappelle Show DVDs would go to Charity. The Network declined and they had a highly publicized fall-out.

Chappelle who never got paid after he left the show and the network kept re-airing episodes making money off it, was understandably frustrated when he heard the news. In the set he went on to say that he contacted Netflix and said that “It makes me feel bad” . The executives at Netflix were supportive of their artists and agreed to pull the show so that “he feels better”

On the other hand Chappelle had whole different story with HBO, since he initially had pitched the show to the network back in the day and they rejected him saying, “What do we need you for?”
Chappelle asked the same question to the network, “After all these years what do you need me for?”

Dave gave an example of his long-time friend and music legend the late Prince, who himself struggled his entire life fighting against malpractices in the music industry. He said that the terminology used in the TV contracts are incomprehensible to most human being let alone someone as young as Chappelle in 2004.

Chappelle ended the segment by asking people to boycott the network but pleading people to not watch the show, until he gets paid. “Boycott me, boycott the Chappelle show” the comedian said letting off a quiet chuckle in an otherwise serious segment.

The whole segment is titled “unforgiven” and is available on Dave Chappelle’s official Instagram page .