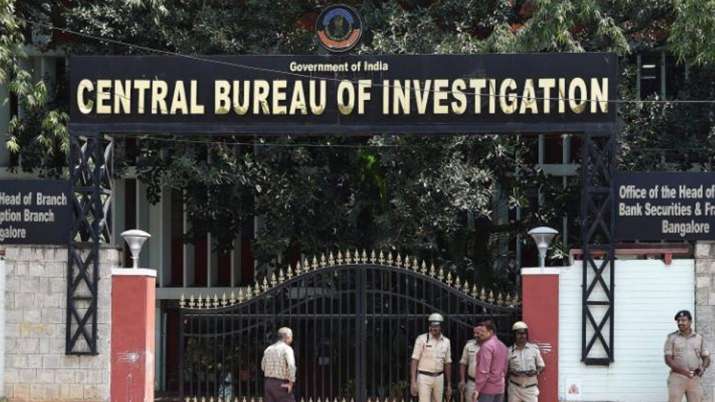 A charge sheet has been filed by Central Bureau of Investigation (CBI) against the four people on charges of murder and gangrape contradicting the claim of the police of the Uttar Pradesh that there was no rape of the 19-year-old Dalit woman killed allegedly by upper caste men in Hathras.  It was in the court of Harthras only that the charge sheet got filed under three sections of IPC- Sections 376 for rape, Sec 376 (D) for gangrape, and 302 for murder, and also under relevant sections of the SC/ST Act. The four accused are Sandeep of 20-years old, his uncle Ravi of 35-years old, their friends Ramu of 26 years old and Luv Kush of 23 years old.

A statement was also released from CBI claiming that they have filed charge sheet against the four accused. CBI registered the case on October 11, 2020 after they had received a request to do so from the Government of Uttar Pradesh and further notification from the Government of India. Brain mapping and polygraph tests were also done of the accused by the CBI. They further submitted a report of inquiry to the Allahabad High Court.

Suo moto cognizance of the case was taken on November 26, 2020. CBI also said that they collected ample forensic evidence after which the charge sheet was submitted. Molestation is the only charge that got dropped off as the forensic investigation gave evidence of the charge of gang rape and rape. Sources also said that there is enough evidence by the investigations for prosecuting on the charges of gang rape, murder, and rape.

The lawyer of the accused, Munna Singh stated that the court will now deliberate on the charges. It will be on the next hearing that the copy of the charges sheet will get provided. The next course of action will be decided by them after going through the charge sheet. The accused got arrested in September and since then has been in judicial custody. There is no filing of bail application on their behalf.

There was a public outcry following allegations that the body of the victim got cremated hurriedly in the early hours of September 30. The opposition parties also strongly reacted to the incident. The case got referred to the CBI by the State Government. They constituted a special team after taking probe over the case on October 11, 2020. Examination of the crime scene took place by forensic experts. Tests were also undergone by the accused persons. CBI officials also interviewed the doctor who attended to the victim. Recording of the statements of the family members also took place for corroboration.

The Chandpa police in Harthras initially registered the case on a complaint from the brother of the victim who alleged one of the accused trying to strangle the victim in the millet field. She also gave a statement on September 22 wherein it got alleged that she was assaulted and gang-raped by the four accused.

Donald Trump is in a big disappointment and unhappy with the results for Supreme Court
New virus strains led to travelling of ban from the U.K.
Comment