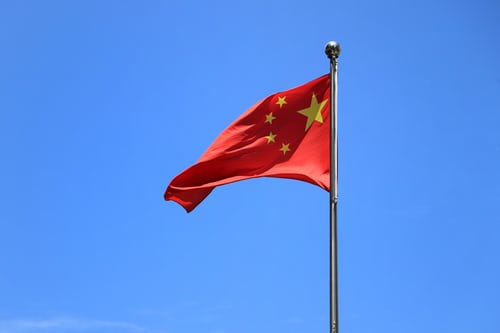 China has always been a pioneer in technology and development. Apart from catering artificial development the country has also been launching several programmes to bring certain natural transformation. And weather modification programme is one among them. 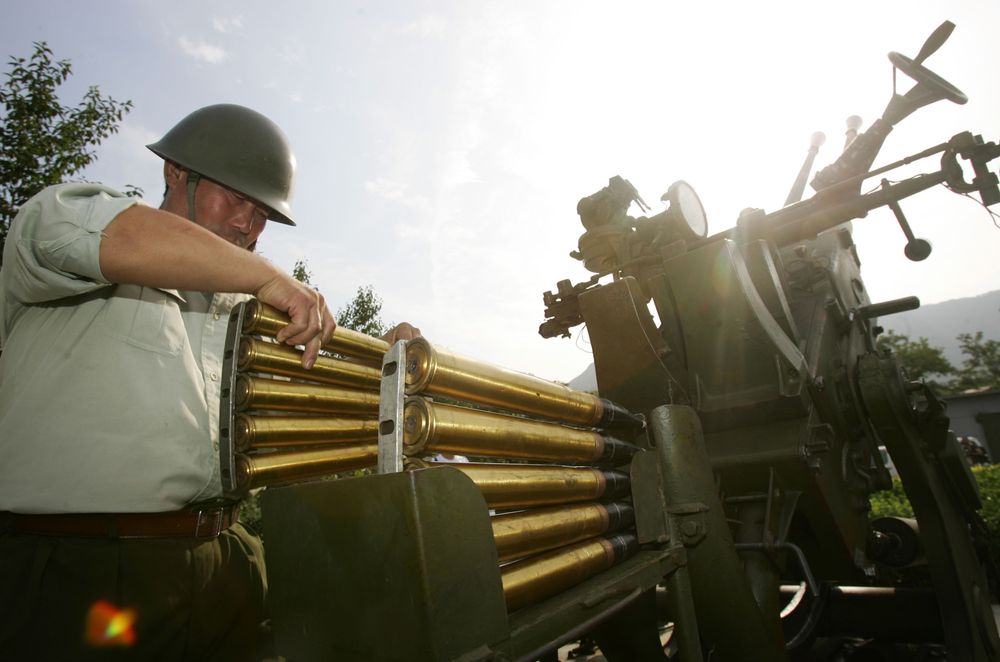 The country had launched a weather control programme somewhere in the 1960s following the discovery of cloud seeding method to bring artificial rains. Since then China has been working on the programme to bring in certain changes in the process of weather control.

The process of cloud seeding is being used by the country to bring in agricultural development. It is known to have one of the best weather modification programmes in the world. 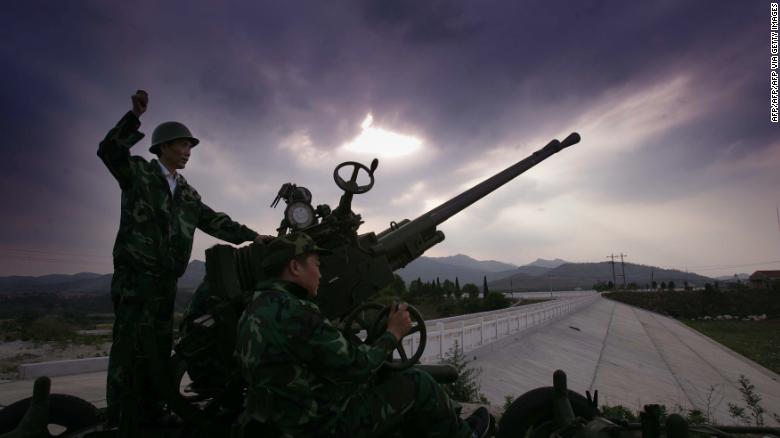 Recently the government of China made an official announcement that the weather modification programme has been expanded in the country. As a result of which by 2025 they are planning to cover at least 60% of the country’s area in catering artificial rainfall.

Should The World Worry?

Well, we know that China has always been excelling when it comes to development. And with their advanced weather control programme, they are a step closer in controlling the climate.

Although the Chinese government has always claimed that the weather modification programme will only be used to bring development in their own country. But many experts claim that the country may use this weather-controlling technology as a weapon. 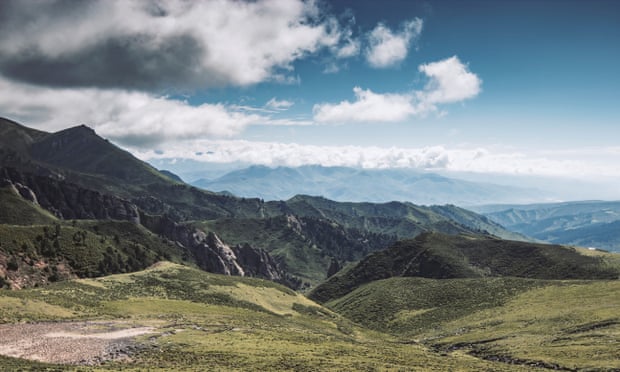 If China can cater to success in the entire programme they might try to use the technology in changing the weather conditions of other parts of the world thus resulting in extreme snowfall or rains. Thus causing floods in those areas. It can use a weapon of warfare effectively.

Therefore it is raising concerns among several countries.