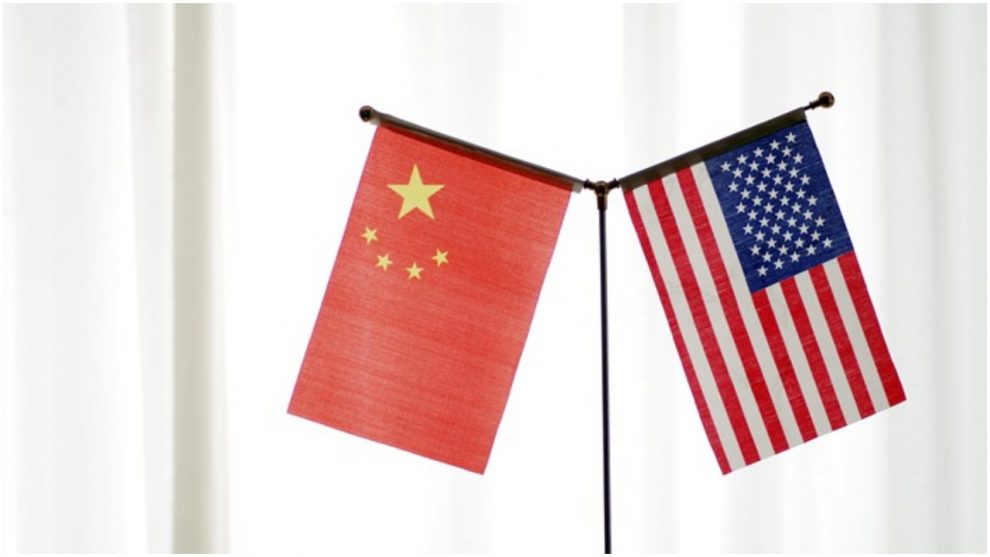 New legislation got passed by the US Congress on December 21 which reaffirms the Tibetan rights for choosing a successor to their spiritual leader, Dalai Lama. However, China is not happy but rather infuriated with the recent move of the U.S.  According to reports, the new Tibet Policy and Support Act was made by Congress as an amendment to $1.4 trillion government spending bill this year. China will be prohibited through the legislation as regards establishing by China of any new consulates until its own diplomatic outpost is granted to Washington in Tibet. The U.S. government under the bill can also issue sanctions of visa and economic against any official of China who is deemed to complicit in installing or identifying a government-approved candidate as a successor to the 85-year-old spiritual leader of the region, Dalai Lama.

Dharamsala, the seat of the Tibetan government-in-exile described the law as a clear message to China besides being a historic move. The U.S. Senate’s passed The Tibetan Policy and Support Act of 2020 (TPSA) clearly underlines the Tibetans absolute rights. The China Tibetan Administration released a statement after the approval of the Senate and stated,” The TPSA makes it official United States policy that decisions regarding the reincarnation of the Dalai Lama are exclusively within the authority of the current Dalai Lama, Tibetan Buddhist leaders and the Tibetan people.” The bill already got clearance from the House of Representatives. Furthermore, the statement also mentioned that serious sanctions will be placed on the officials of the Chinese government if they interfere with the same and will also deem inadmissible into the United States.

China infuriated with the move of the U.S.

The move of the U.S. stung China and is very infuriated with the U.S. The Foreign Ministry of China even accused the U.S. of its internal affairs meddling. They even asked the administration of Donald Trump for signing against the legislation into law. Wang Wenbin, spokesman of the Chinese foreign ministry said on a briefing on Tuesday in Beijing said that they are urging the side of the U.S. to stop its interference in the internal affairs of China and refrain them from making them into law by singing the negative acts and clauses. Further, it will harm the bilateral relations and further cooperation of the countries.

President of the Central Tibetan Administration, Lobsang Sangay, termed the legislation as the Tibetan freedom struggle’s freedom. He said that they have been pushing for the last two years for the same cause. The latest US Congress’s move was a tribute of His Holiness the Dalai Lama’s great legacy and also to the six million Tibetans solidarity and courage inside Tibet.

The exiled Dalai Lama is regarded by China as a dangerous separatist or splittist. The tense ties between the two countries could already increase with the latest showcasing of support from the US Congress. There are various ranges of issues for the relations between China and the U.S. which have deteriorated to their worst over a range of issues in decades. Dialogue is also proposed on the bill of the U.S. between Dalai Lama and the Chinese government.

Three Police Officers died in France during a domestic violence call
India lost to Cairn in case of Arbitration and asked to compensate 1.2 billion US dollars
Comment