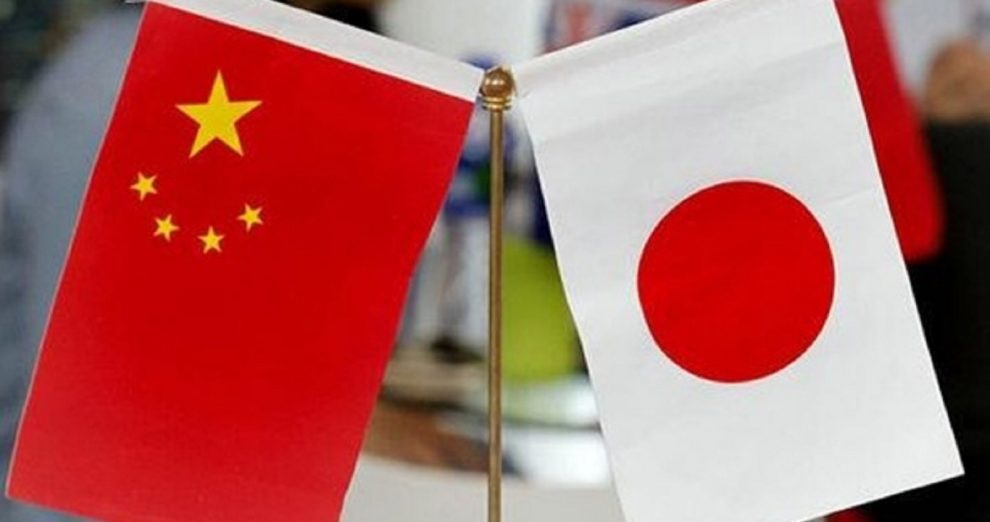 Tokyo: On Tuesday the foreign ministers of Japan and China met in Tokyo to discuss trade and partnership during and after the pandemic. The meeting comes before Wang Yi, the foreign minister of China is set to meet the newly elected Prime Minister Yoshihide Suga.

This will be the first time a high ranking Chinese official will visit the newly elected Prime Minister who took office in September. Xi Jinping was scheduled to visit Japan but those plans were put on hold after the start of the pandemic.

The Japanese Foreign minister, Toshi Motsu Motsegi said that good relations between Japan and China are not only essential for the region but hold a global importance. Both nations agreed to restart Business travel between the countries after restrictions put on due the pandemic.

This approach by the new administration is in contrast to its only military ally, USA’s hard-lined anti-china approach.  Japan also has to ease relations with China since they are the country’s major trade partner. However recent efforts to increase relations with Vietnam and Australia re in line to reduce China’s influence on the nation’s trade.

Another issue that was bought up during the talks was about the Senkuku Islands, a group of uninhabited islands that both Nations claim authority over. China claims they were the ones to discover the islands in the 14th century AD while Japan held control from 1853 until they were surrendered to the allies in 1945. Both nations wowed to defend their sovereignty.

The agreements made at the meet include:

On the Global Stage China has been consistently increasing hostilities with multiple nations due to it’s expansionary ambitions, including countries like India and USA