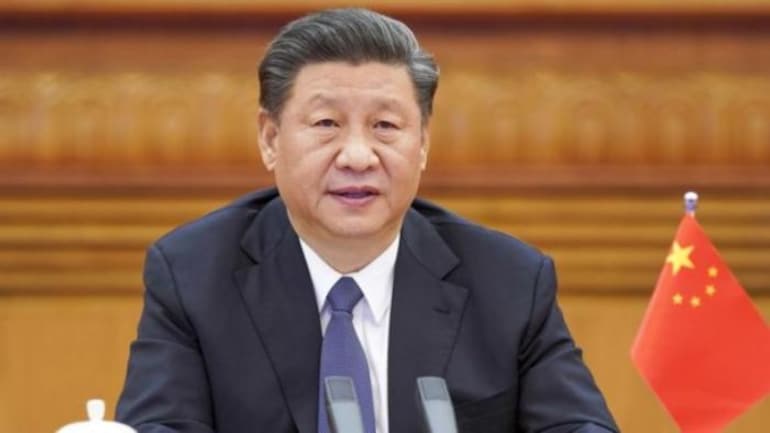 China has time and again been accused of contributing to Carbon emissions. And in the latest update, China’s leader Xi Jinping has said that by the year 2060, they’d be reducing their emissions and aim to reach carbon neutrality. This decision came as a surprise to many experts and environmentalists. Some even claimed it as too ambitious. However, the critics and the environmentalists have welcomed the decision.

China’s leader Xi Jinping release a statement that China would be working towards reaching Carbon Neutrality by the year 2060. And not a lot of details regarding how they plan to reach the goal have been released. This has made some of the critics to question if China will be able to do it.

For a very long time, China has argued that developing nations shouldn’t be the one to share the burden of curbing emissions. Because the developed countries are the one who kept operating without checking their pollution levels for decades. However, China has now pledged to curb the carbon emissions as it aspires to become a superpower.

China Carbon Emissions: What We Know So Far

Along with China, more than 60 countries have pledged to reach Carbon Neutrality by 2050. This came after the scientists gave all the countries a deadline before things become irreversible and the worst climate catastrophe takes place. Many countries much smaller than China was producing carbon emissions up to 28 per cent of the total Carbon Emissions released in the environment. Even though China is planning to take a decade extra to bring down its contribution, it is the first time that they have taken the pledge. However, no details regarding the plans on curbing have been released so far.

China governments next 5-year plan are yet to be announced. It will be a crucial document in revealing the amount and the plans allocated for the reduction of Carbon Emissions in the environment. However, Mr Xi, in his speech, said that the new strategies to achieve Carbon Neutrality would require a “complete transformation of the Chinese Economy”.

So far, China has been the country that tends to hold on to Coal-based industries. It has also emerged as a lead country in clean energy technologies which includes solar panels and wind turbines. China is also the largest manufacturer of electric cars and buses. Mr Xi, in his speech in the UN General Assembly, said that the world is no longer in the position where it can afford to ignore nature’s warnings.

Along with this, China always faces the anger from the European nations regarding its oppression of Tibet, constant conflict in the Himalayas and the South China Sea, threats to Taiwan and Hong Kong’s autonomy. However, Janka Oertel, Director of the Asia Program at the European Council on Foreign Relations, said that the Europeans would be keeping a close eye on China. They’ll be watching over how Mr Xi works on their ambitions in a smart and well-timed manner.