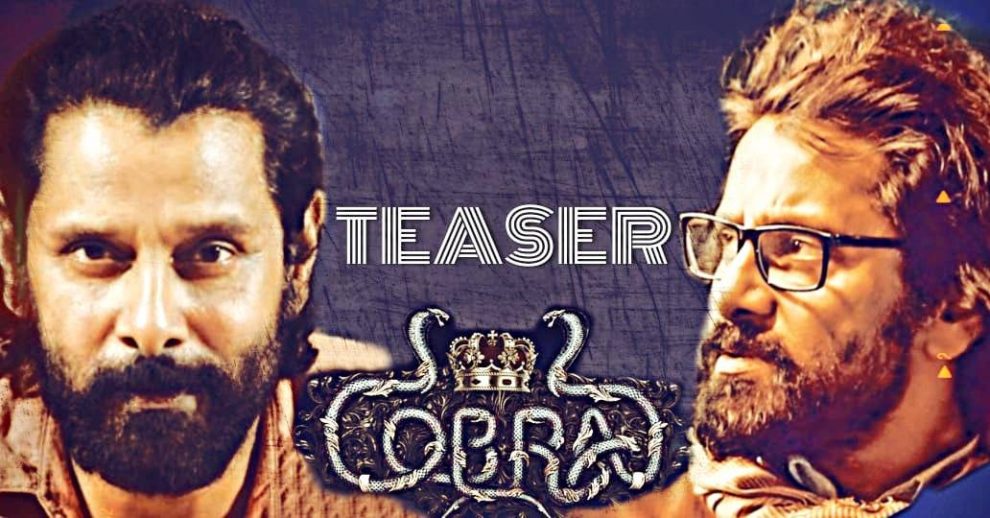 Cobra the movie of Vikram who plays the lead role in the movie, its teaser is out. The fans have been waiting for the news from a long period of time and now finally the teaser gets release.

In this movie Vikram is playing the role of mathematician and along with him there is another lead actor in the movie who is cricketer Irfan Pathan. So, this is going to be so good to see them together in a movie. 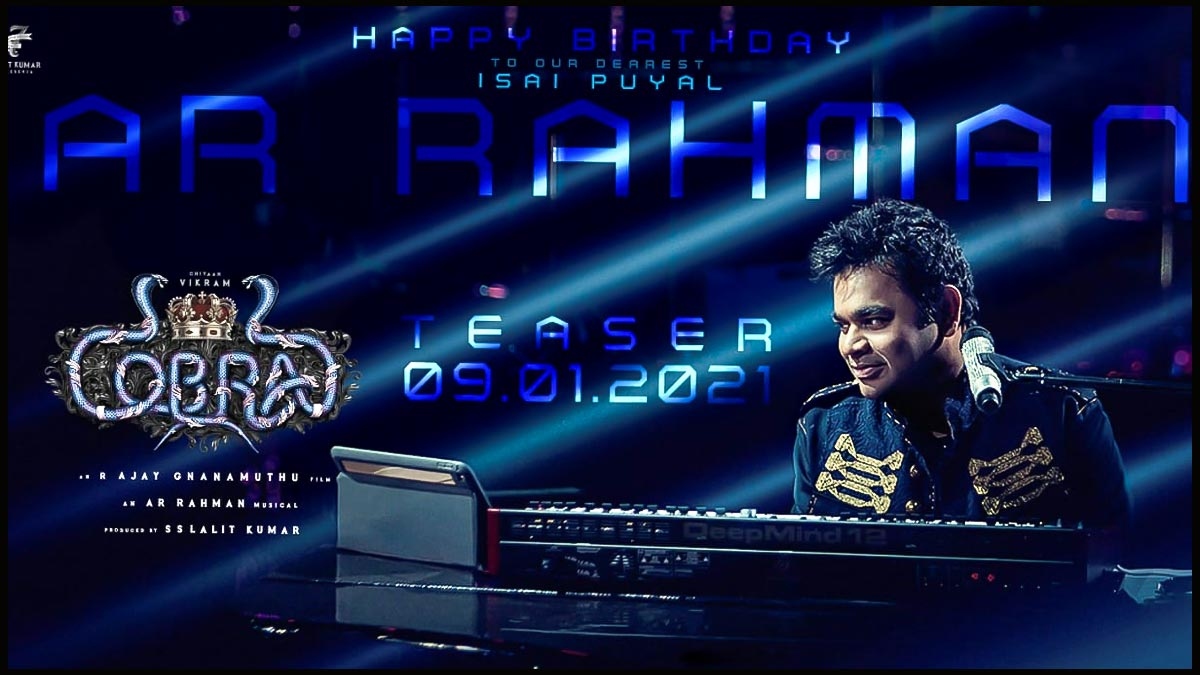 Lalit Kumar is the producer of the movie Cobra for Seven Screen Studio, was slated to hit the screens in 2020 but because of this pandemic situation they had to postpone the release.

And finally on 9 January the production team has released the teaser of this awesome movie. The news has become a sensation over social media. On the other hands the fans as well as the critics are also very happy from the teaser. 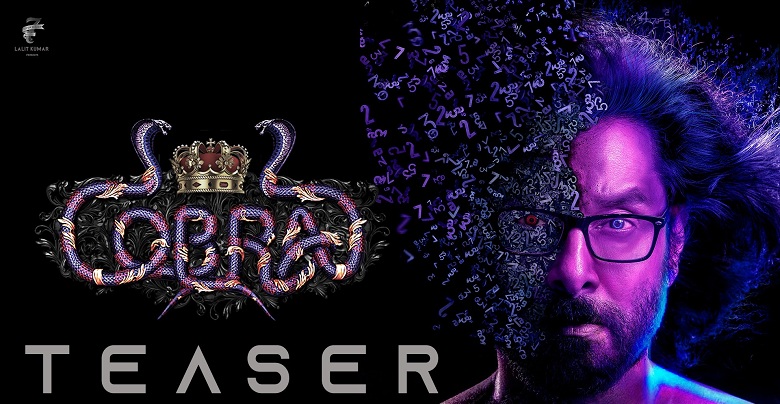 He shared the link of the teaser with the post. 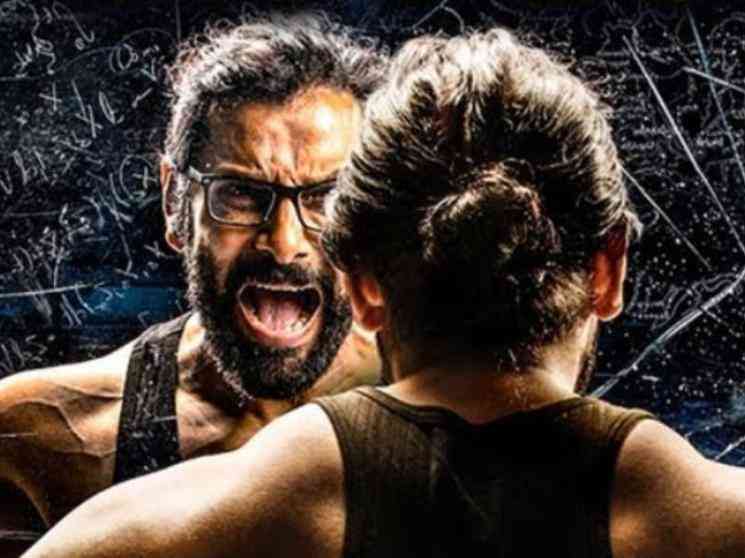 Cobra teaser looked intriguing and Vikram is seen playing the role of a mathematician in the film. Former Indian cricketer Irfan Pathan is making his acting debut with this one. He plays an interpol officer in the film and looks like his character has different shades.

In this movie Cobra we are going to see different looks of Vikram, The makers have said that the movie will get release in the month of February 2021. So, this is going to be a awesome movie, which will definitely have a huge fan following.