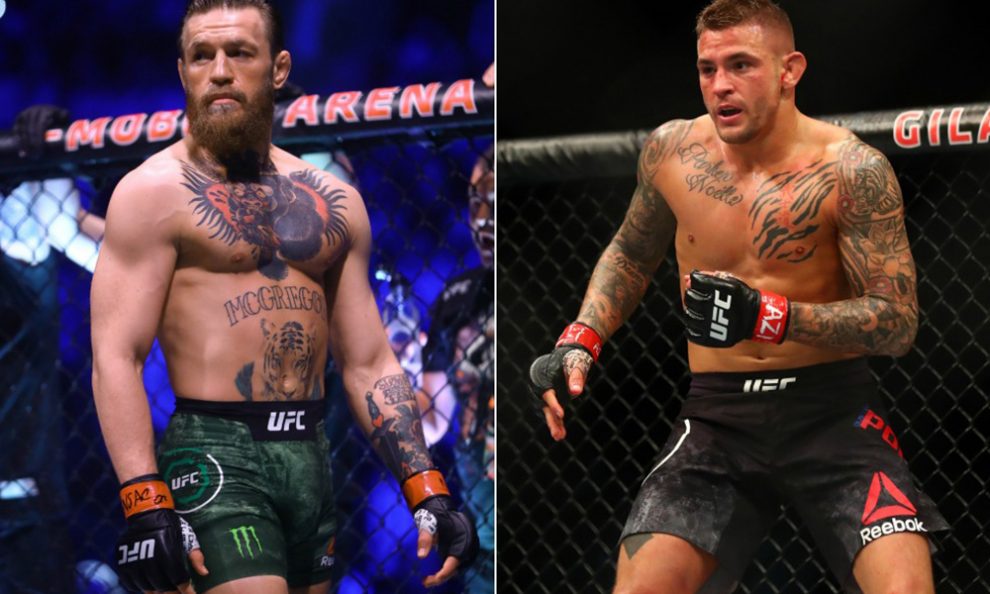 Las Vegas: During the live UFC 256 pay-per-view the UFC gave the biggest announcement to end and start it’s year with a bang. The man single-handedly responsible for 4 of the top 5 selling UFC pay-per-views of all time, Conor McGregor is back!

McGregor was last seen in January early this year in his return to the octagon after his defeat at the hands of Khabib Nurmagomedov. That night he made quick work out of Donald Cerrone, knocking him out in 40 seconds, with his hair staying fresh during and after the fight.

McGregor will return on 23 January 2021 where he will face former Interim Champion Dustin Poirier for the second time. Earlier the pair faced off in 2014 when Conor was on his historic rise in the featherweight division against an equally young Dustin. The bout was of course forever set in stone in the minds of MMA fans as it introduced us to Mystic Mac.

McGregor rightly predicted the round and type of finish that will put an end to the fight. McGregor knocked out Justin at 1:46 of the first round. However, walking into the rematch expecting the same result is an ignorant perspective. Since their last fight, Dustin has improved by leaps and bounds and some would argue has managed to stack up an even more impressive resume than Conor himself. This list includes the like of Eddie Alvarez, Justin Gaethje, and to cap it off with an interim title victory over Max Halloway, Poirier had one of the most impressive runs ever in the division.

The common stain on both fighters’ legacies is their respective loses to Khabib Numagomedov. Winning for either fighter means a shot at the lightweight title, which is why this fight makes the most sense right now given that both athletes are in their prime. Both fighters had impressive showings in their return fights after losing their respective title bouts. Conor with the Cowboy finish we mentioned earlier might have grabbed the spotlight but Dustin had very entertaining five round battle with Dan Hooker.

All hopes are that the fight will provide more clarity to a division that has just lost it’s champion. You can watch the trailer below.

You can also watch their first fight for free right here

Rumor: Julian Assange might receive a pardon from President Trump
COVID-19 clinical trials for vaccines got stopped for further developments in Australia
Comment