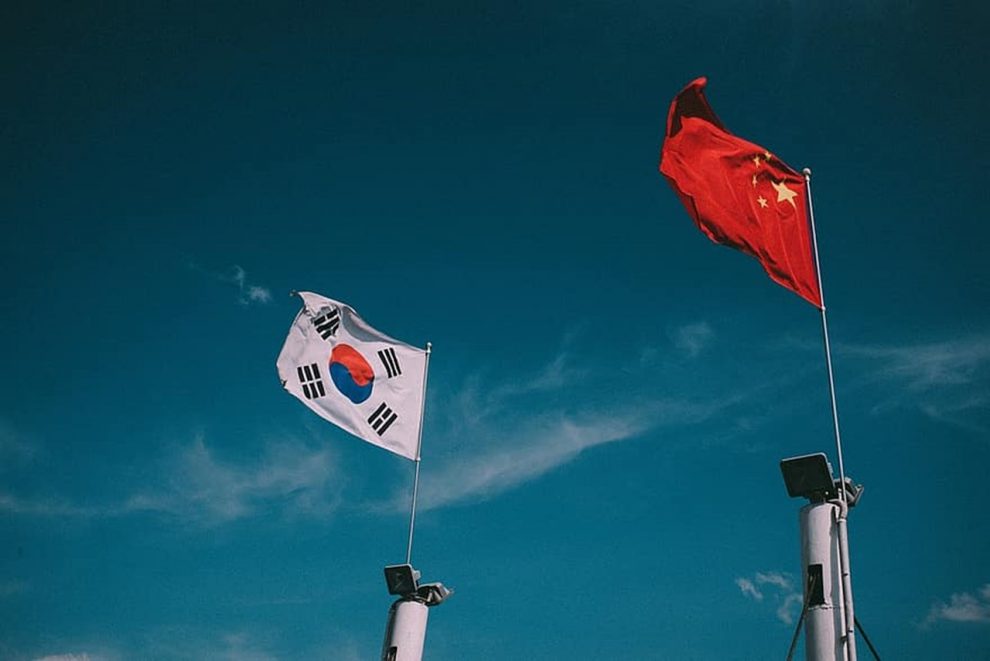 The relations between the Sino-South Korea have never been stronger in reality despite the provocation of outrage in the first week of December with claiming of kimchi as their own by China. However, the same contradict the fact that Wang Yi, the Foreign Minister of China, just in last month met in Seoul with a steady stream of politicians from South Korea, including President Moon Jae-in. The meeting seems like to be an accelerated bilateral relations cementation between the two countries.

The topics covered in the bilateral talks ranged from the cooperation in the control of the epidemic to the Year of Cultural Exchange 2021 organization between South Korea and China. Later, the announcement which was the most significant one came that President Moon Jae-in of Seoul is shortly due for a visit from the President of China, Xi Jinping. The summit’s significance between the two leaders which is long-anticipated is hard to ignore in the light of the recent geopolitical coup of China, in the form of Regional Comprehensive Economic Partnership (RCEP), wherein fifteen other countries along with Seoul is also a signatory.

Nearly a third of the population of the world, comprising of the global gross domestic product of 29% with a combined GDP of around $26 trillion constitutes the RCEP group. According to the recent estimates suggestions, global national income could get the increase by $186bn annually by 2030 due to the deal.  China, South Korea, and Japan will benefit most from the deal and they could see a 1% increase in their real income by 20230 as a result of RCEP. South Korea’s biggest trading partner is already China wherein exports of South Korea are represented as $136.2 billion or 25.1%. Now, it is highly possible that the share will get an increase.

Now, one of the biggest free-trade agreements in the world is RCEP and that too without the U.S. It was an obvious choice for South Korea to join RCEP as the country is slowly leaning towards China as the primary source of reference concerning international relations. The country, as a result, has begun to chart an independent course on China, one whose increasingly diverging interests are seen in the strategic political, and economic from that of the traditional security guarantor of Seoul, the United States and in fact, from those in general of the West.

However, it cannot either be said that Washington is completely blameless as it was Trump who was pulling all the strings on the Trans-Pacific Partnership that allowed seizing of the opportunity by China and offer its good to many other regions. It alone is worrisome to Washington as Seoul who is seeking to profit them from the RCEP implies that they are becoming even more firmly embedded in the socio-political orbit of Beijing. Beijing and Seoul, as of late have also been keen to push forward with the trilateral FTA which have been in discussion since 2013 between China, South Korea, and Japan for further official catalyzing of the process into the planning phase just as the United States is getting ready for the presidency of Joe Biden.