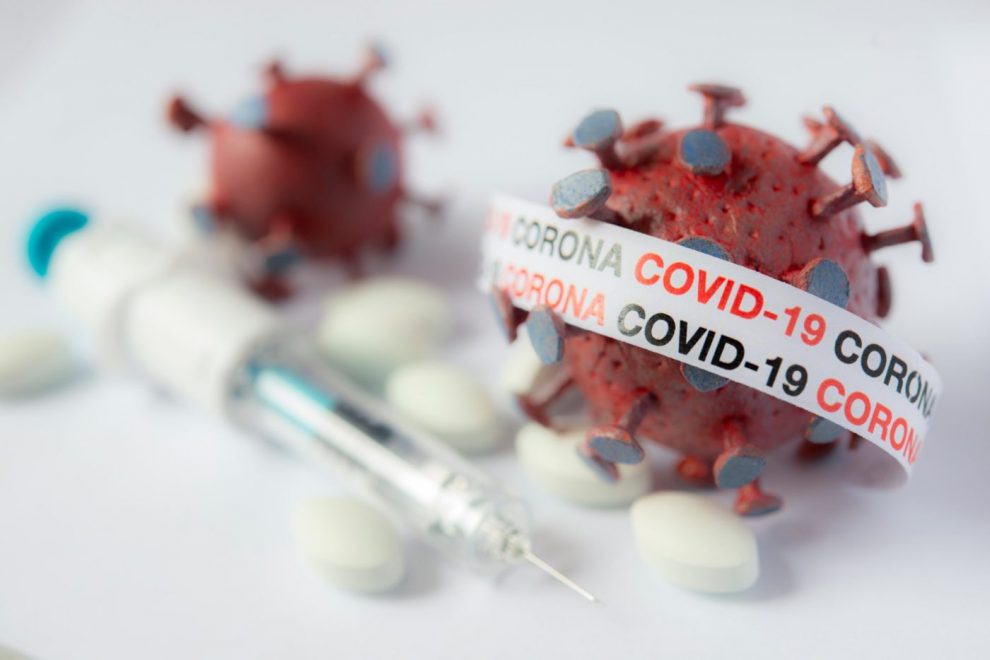 There was a huge rush for developing vaccines with the sudden occurrence of the Coronavirus. Almost all the countries in the world were doing their contribution to the sooner development of the vaccine. Trial phases were in the rollout throughout the whole year. The United Kingdom also became the first country for giving out vaccinations to the public this week. While the U.K becomes the first country for giving out vaccines, it seems that it may have become a problem for Australia to give out vaccinations. Recently, the news came concerning the clinical trials vaccines halting in Australia.

A recent development took place concerning the clinical trials vaccines against COVID-19 as it got stopped after false-positive HIV results in production among the testing subjects involved. It is stated by the health minister of the country, Greg Hunt that a small amount of HIV protein as a ‘molecular clamp’ got used by the developer of the vaccine due to which antibody response got triggered. He further said that the same could serve as a hindrance in the HIV screening of people who are inoculated and also give it as the reason for abandoning the vaccine.

In a statement, developers said that generation of antibodies was also shown in the phase-I trials data. It was directed towards a component used in stabilising the vaccines, that is fragments of protein (gp41). There was full information given to the trial participants about the possibility of a partial immune response to the component. However, the levels induced would interfere with certain tests of HIV was unexpected.

the University of Queensland developed the COVID-19 vaccine v451 that was still in its first phase of trials. PM Scott Morrison stated that now that the vaccine developed by the University will not take further developments on the basis of scientific advice. The same will also no longer form a part of the vaccine plan of Australia. But, Professor Paul Young, one of the young researchers said that it was completely harmless, the protein of HIV which got used in the vaccine and those who took part in the trials posed no serious health risks. Now, the vaccine candidates of the abandoned of the University of the Queensland prompted the government of the country to the redirection of the funds for securing doses of other vaccines like that of Pfizer/BioNTech and AstraZeneca.

Earlier, Greg Hunt said that the University of Queensland was doing its job and ahead of its schedule for developing the vaccine. He said that the manufacturing of the vaccine candidate got completed by the Biotech firm CSL for allowing the beginning of the clinical trials of the third stage. It means that subject to the results of those trials, the vaccine would get available potentially for delivery early in the third quarter of 2021 to the Australians. But, the same got scrapped now with halting for its further trials. Now, the country is looking for other alternatives and securing of doses of other vaccines.

It’s Official! Conor McGregor is back!
Envoys from the European Union, Germany, and French visiting Koch for marking the fifth anniversary of Paris Agreement
Comment