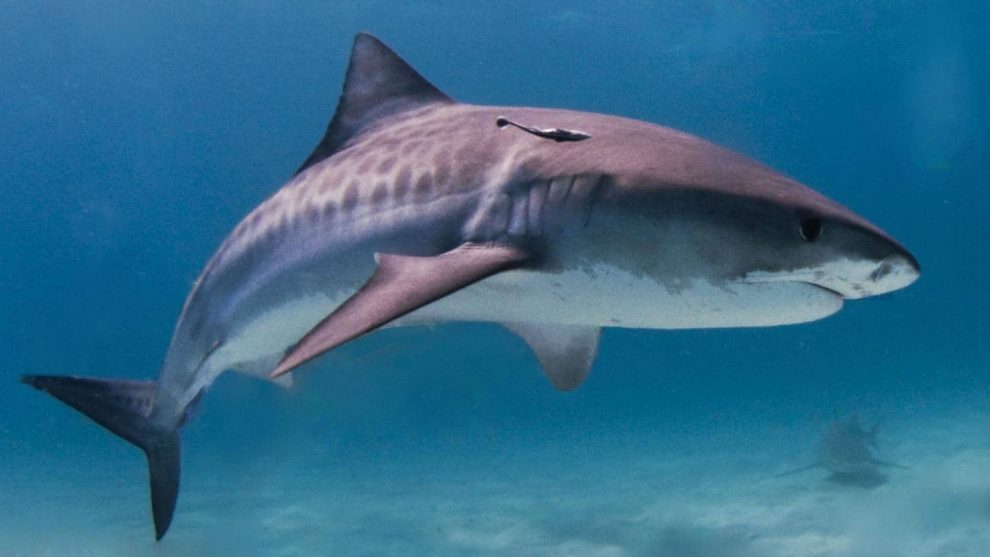 Every day, the world is fighting to combat a dangerous coronavirus. With growing number of civilian deaths, the need for immunisation has become a target for researchers. As per recent studies, to create coronavirus vaccines, about half a million sharks could get killed to harvest mineral oil from them.

Conservationists have shared reports that about three million sharks are slaughtered annually only to collect squalene, an oil that is often used in cosmetics and machinery.

Sharks aren’t just the threatened species, there is supposedly a concern that other species will now be threatened due to the unexpected increase in demand for liver oil. The Gulper Shark is vulnerable now.

Squalene is used as an antibody in medication to improve vaccine efficiency by producing a better immune system response. One adjuvant, called MF59, normally includes a dosage of 9.75 mg of squalene. So, one ton of squalene requires 3,000 sharks. Vaccinating the global population with a single dose would need 2.5 lakh sharks, according to Shark Allies. 5 lakh sharks would be necessary if two doses were necessary, which researchers believe is more likely.

“We are in no way trying to hinder or slow down the development of a COVID-19 vaccine or any other critical treatment that is needed to protect humanity from illness,” states Stefanie Brendl, founder of California-based Shark Allies. She adds, “we are asking that sustainably sourced squalene is used in all non-critical applications and where the alternative is just as effective as shark squalene and that all future testing of adjuvanted vaccines is giving plant-derived sources equal consideration.”

“Harvesting something from a wild animal is never going to be sustainable, especially if it’s a top predator that doesn’t reproduce in huge numbers. There are so many unknowns of how big and how long this pandemic might go on, and then how many versions of it we have to go through, that if we continue using sharks, the numbers of sharks taken for this product could be really high, year after year after year,” Stefanie Brendl, founder and executive director of Shark Allies told.

“It would be unconscionable if more harm was done by something that was avoidable,” says Brendl. “Moving society away from harmful practices requires awareness and a willingness to tackle a transition period. Profit margins may not look as favorable if taking wild animals is seen as cheaper and easier than other processes. Sourcing an ingredient from a wild animal is not a long-term solution.”

A change.org petition has been introduced by Shark Allies to avoid the use of sharks in the production of vaccines; more than 11,000 signatures have also been received. “Squalene made from shark liver oil is used most commonly because it is cheap to obtain and easy to come by, not because it is more effective than other sources,” the petition reads.

In the meantime, Amyris, a Silicon Valley company that has long been developing synthetic squalene for cosmetics, is now aiming at the vaccine field. The company manufactures squalene using yeast from the fermentation of sugar cane. This process creates farnesene, which is then used to manufacture squalene. The Chief Executive of Amyris, John Melo, told that the synthetic compound is just as effective.