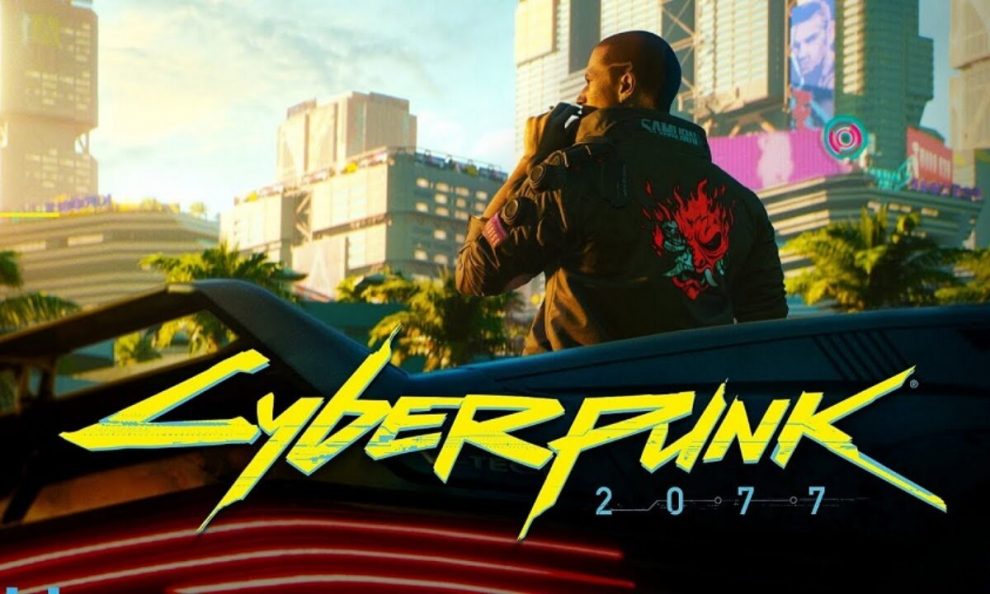 Cyberpunk 2077 has already sold more than 13 million copies despite its messy launch and pulling right out of the game from the online store of PlayStation. The same got announced via a note to the investors on Tuesday by the Polish Game Studio behind the most anticipated game of the year. Cyberpunk 2077 was already made profitable with its sales number across PlayStation 4, PC, and Xbox even before it got launched on December 10, 2030. Notable, there is also the inclusion of the numbers who returned the game due to issues in running. Cyberpunk 2077 can not be said as the most anticipated game of this year but also for several years. The Polish studio behind the game has also previously developed the highly acclaimed “Witcher” series.

The sales figure of the game was announced on December 22 through a new regulatory announcement. Sales from digital and physical and even all the refund requests factors were taken into account for calculating the 13 million figure accounts. The company stated that there are estimations done by CD Projekt RED that inclusive gamers have purchased over 13million copies of Cyberpunk 2077 by December 20.

Furthermore, the company said,” This figure represents the estimated volume of retail sales across all hardware platforms, less all refund requests e-mailed directly to the Company by the publication date of this report in the framework of the “Help Me Refund” campaign.”

Cyberpunk 2077 released on December 10, 2020. However, it surpassed officially the eight million pre-orders worldwide even before its launch. The company revealed the same information on Twitter through a tweet. It clearly an astounding figure as Cyberpunk 2077 pre-order sales has surpassed the lifetime sales of the vast majority of video games. Fans were also thanked by the official Cyberpunk account stating that their journey had only just begun and they working hard on the upcoming updates and fixes to the game.

Cyberpunk 2077 is the latest game from the famous game developer and studio CD Projekt. It was one of the most anticipated games for this year as their last one, Witcher series had become an instant hit and captured the attention of the public. The video game is an online action-role playing a single-player game where players assume the role of a customisable mercenary known as V. It is a first-person perspective game wherein the story takes place in the imaginary Night City that is set in the Cyberpunk universe and is open world. The game is available on the platforms of Xbox Series X/S, Microsoft Windows, PlayStation 5, PlayStation 4, and Stadia. There is also a starring role by the famous actor Keanu Reeves in the game. However, the only issue the game had upon releasing is that of bugs due to which it also led to problems in the performance. Now, the team is working upon it for fixing as the same also caused many refunds for the game.

Stella Tennant, famed model from Britain died at the age of 50
Three Police Officers died in France during a domestic violence call
Comment