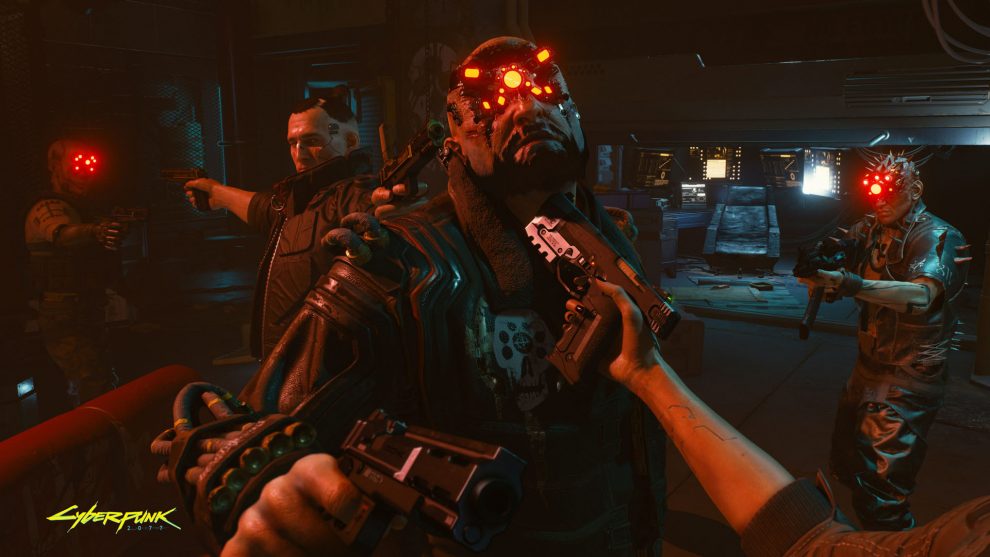 Well, CyberPunk 2077 was one of the highly anticipated games of the polish studio CD Projekt Red. The game managed to sell more than eight million copies even before its launch which gradually became more than 13 million after it got released. The game was released on December 10, 2020, after lots of trials and delays. However, the game could not live up to the demand and anticipation of the players as it has got some bugs in it which also affected the performance of the player. Now, it seems that not only bugs but there are many other things which had gone wrong in the game.

Reportedly a lawsuit is filed against the Polish studio CD Projekt Red after the troubled release of the CyberPunk 2077 by a group of investors.  The poor state of the title left the fans with lot of disappointments and also led to the serious consequence of lawsuit for the failed launch of the game. Supposedly, the controversial development of Cyberpunk 2077 has many errors and failures which lead to lot of wrongs in the game.

It has been indicated that the game was not polished enough by multiple signs. Crunch accusations and several delays are the most notable signs. Most importantly, it was not revealed until the release day regarding the performance of the game on last-generation consoles. CDPR’s stock collapses rapidly due to the same reason and within a day, they had lost almost $2 billion. On top of everything, the state of the game was lied to the development team by the studio’s top management.

Rosen Law Firm on behalf of a group of the investors if CD Projekt Red has filed against the studio a lawsuit for the troubled release of Cyberpunk 2077. Misleading advertisement of the game which turns out that the same cannot be played virtually due to performance issues and numerous bugs on the last-gen Xbox consoles and PlayStation is the main reason for taking legal action. Eventually, Cyberpunk 2077 had also to be removed from the PlayStation store and refunds are bound to be given by the holders of the platform.

The reputation of the CDPR will also be negatively affected due to the result of such events according to the investors. Thus, in conclusion, the situation implies that the promising statement of the studio concerning the game for investors was irrelevant and intentionally false. Negative consequences and financial damage is already experienced by the investors according to the lawsuit. Other affected parties are also encouraged by them for joining the class action lawsuit.

Players finding glitches in the game

The disappointed and deceived players somehow managed to view some glitches and bugs in the latest game while CDPR is experiencing the results of their failed decisions. The top-tier list consists of the broken NPC animations with aimless flying around of the characters and failing in the tasks that are very simple.  The most standard example of it is the revelation of another pair underneath the glasses which the protagonist takes off.