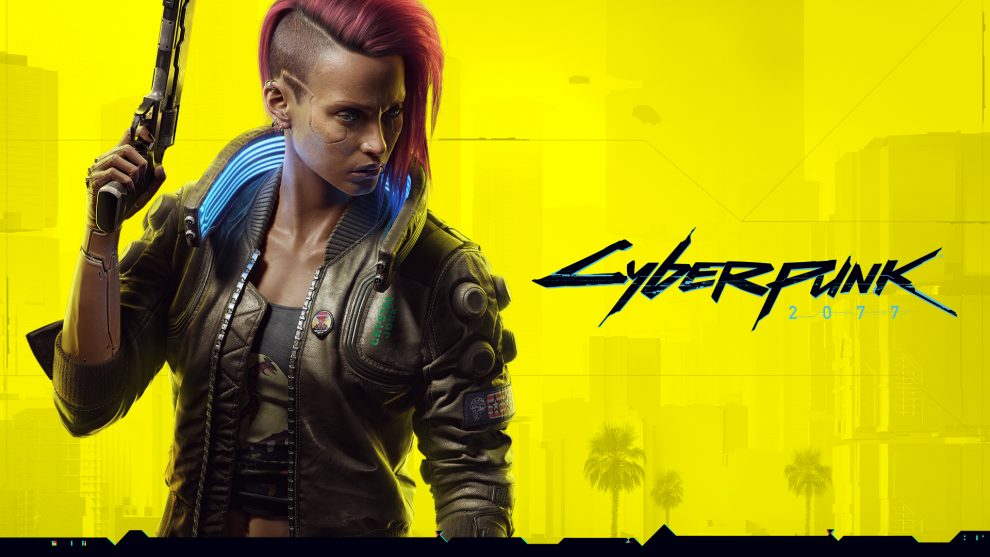 Cyberpunk 2077 is one of the most famous video game,which is published and developed by CD Projekt. The game was released on 10 December 202, only for Microsoft Windows, PlayStation 4, Stadia, and Xbox One. It is sad to say that the players are not very much happy by the game. 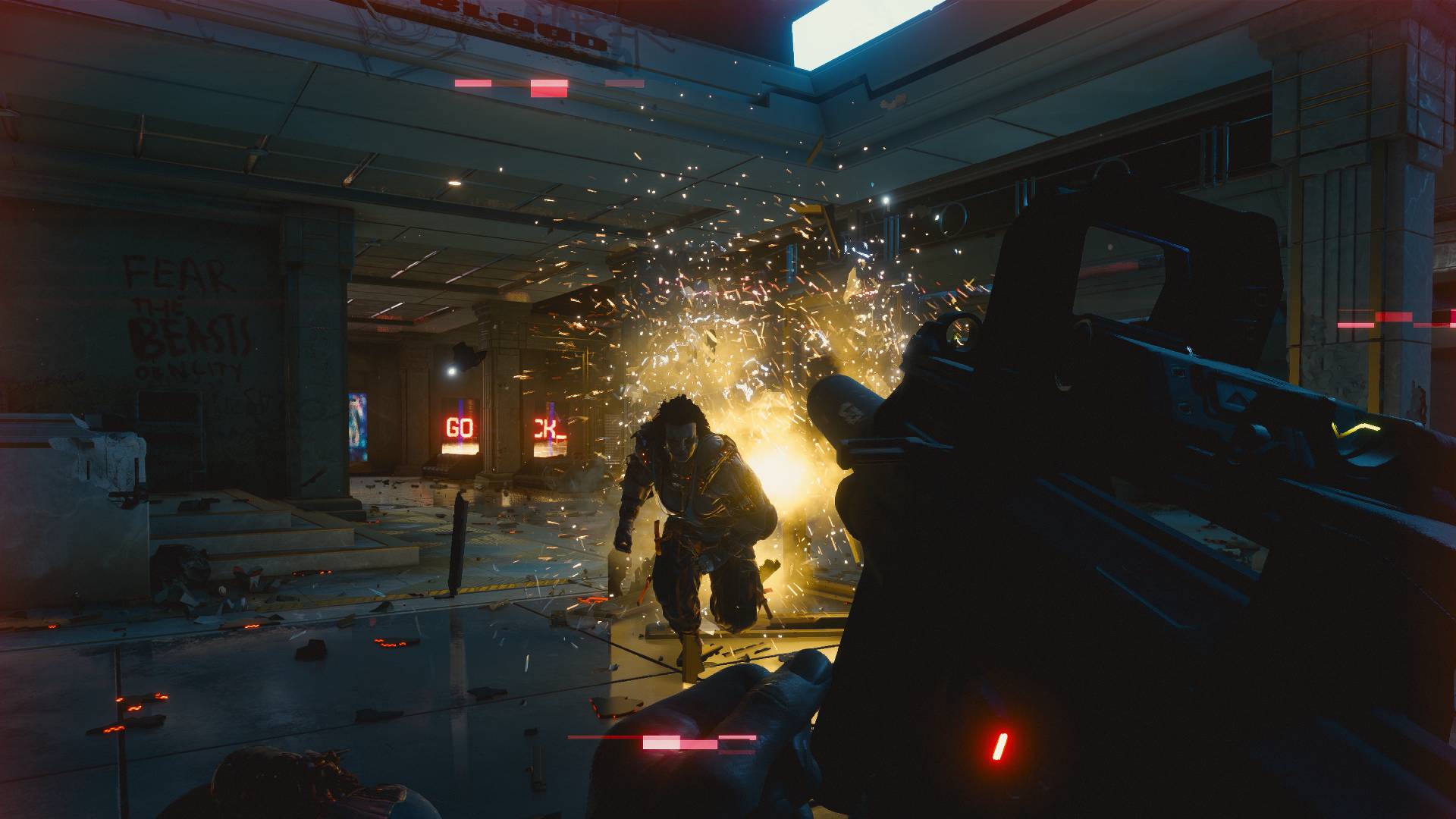 The players have commented that the game Cyberpunk 2077 is not as per expectations, they have been expecting something very extra and awesome but this is not as per the requirement level of the players.

After getting these type of comments from the audience Sony took a decision just after few days  CD Projekt Red announced that the players who are not satisfied and happy with the game Cyberpunk 2077 so they are request refunds. Sony also added that the game will not be available on playstation store. 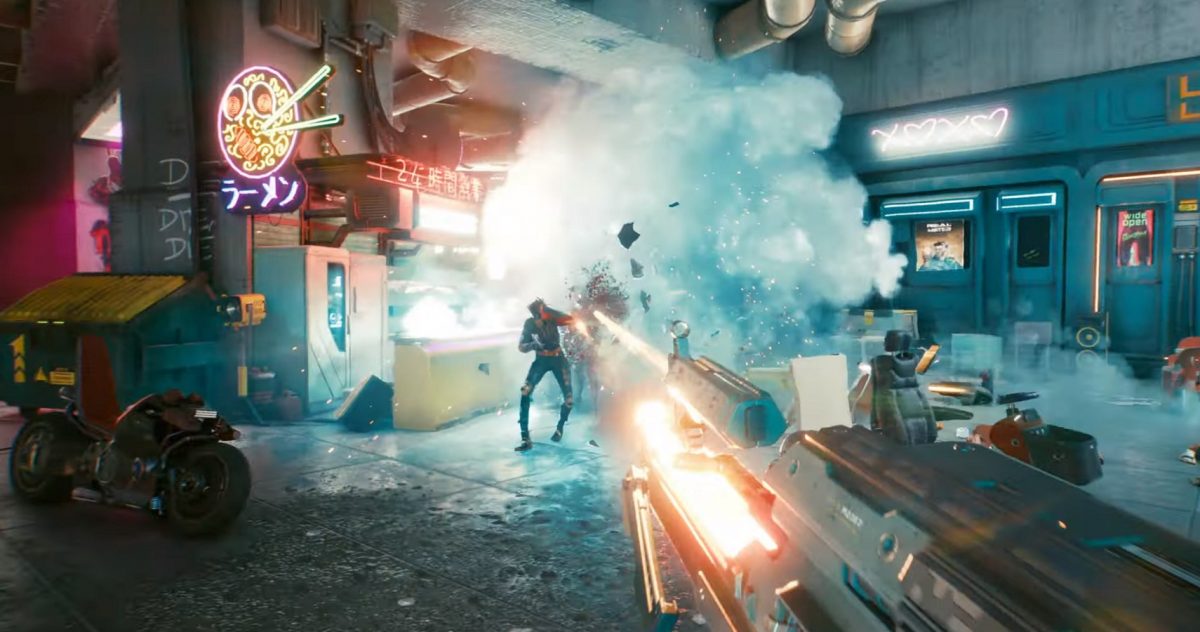 They added that The payment method and financial institution will affect the process of refund and the time needed to give the money back. The players who had bought the game they all can request for refund and they will get the full amount that they have paid.

Regarding the refund process the team says that once they will confirm that the person have purchased the game through PlayStation Store, and just after that they will start the process of refunding. The said that the refund of the money might be in different methods, and that depends on that how you paid the money when you bought the game.

Earlier they said that there is no process of refunding once you have bought and played the game but later on the changed their decision and made the provision that only those people can apply for refund who are not happy with the game and rest can continue playing the game. 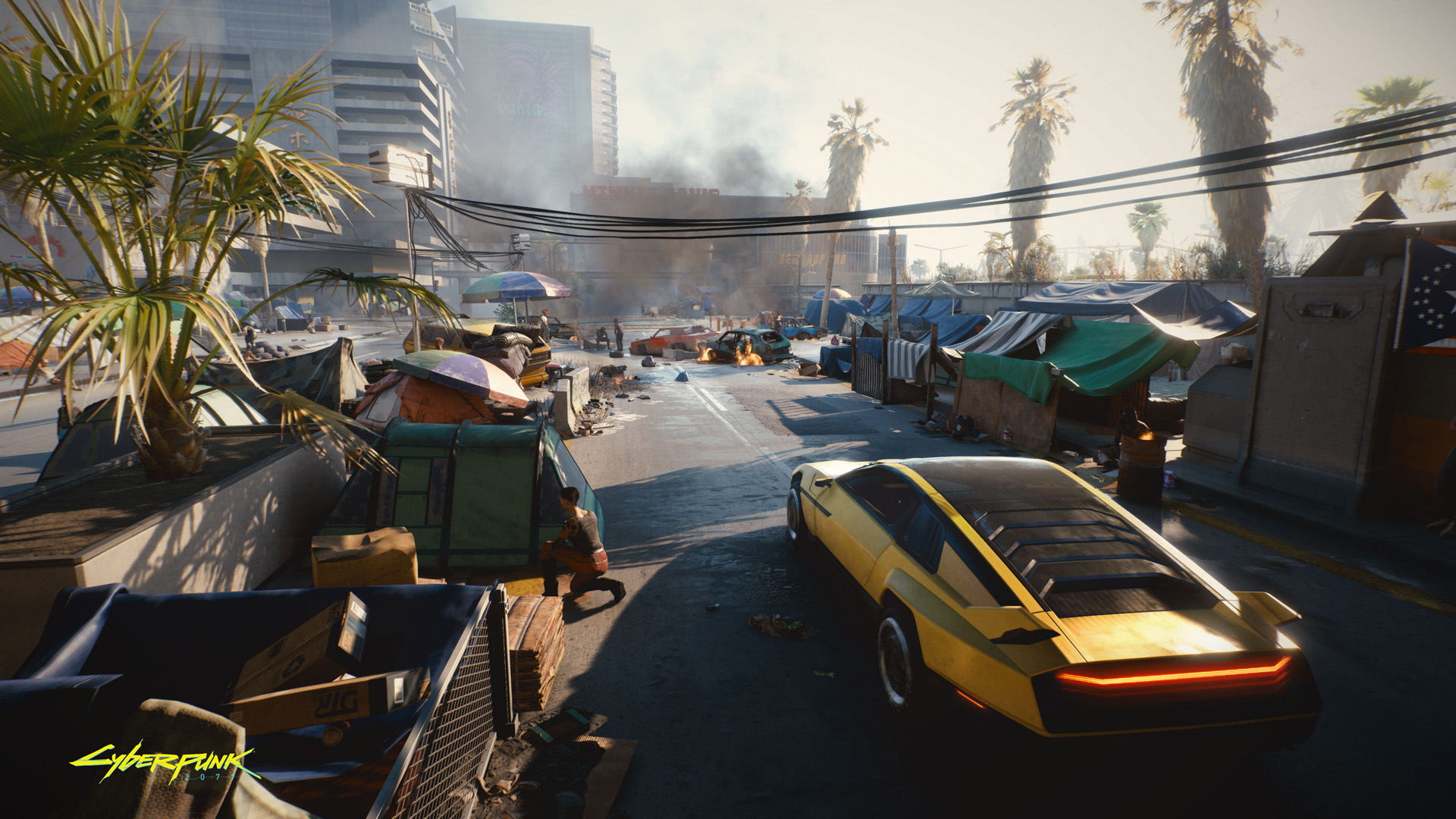 But it is notable that not all the players of Cyberpunk 2077 have problem with the game, there are few people who are saying that they are not happy and their playing experience was not good.