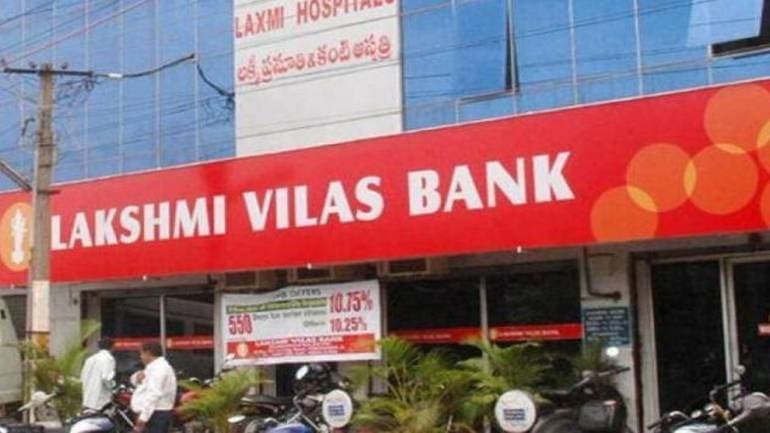 Chennai: The Reserve Bank of India along with the Central Government of India has issued a one month Moratorium period. The move was announced by the RBI in the late hours of Tuesday.

The RBI has set a limit on the amount depositors can withdraw from the institution, it being Rupees 25000. Depositors can however go over that limit for “Unforeseen expenses, medical fees, wedding/ceremony costs and educational fees to be paid in India or outside India.” Depositors can take a small sigh of relief after this announcement.

The move came after the bank consistently failed to have enough capital to repay its depositors and after two botched mergers the move just seemed imminent. The Central Government has also announced that the Chennai-based bank is to be amalgamated with DBS India, a subsidiary of DBS Singapore, one of the largest financing agencies in Asia.

DBSI will however have to be set up in India and have no regulatory power from it’s parent company in Singapore. This will ensure that it works within the rules and regulations put forth by the RBI Act.

The move will transform DBS into a pan-India bank with the 536+ Branches of Laxmivilas along with its 4000+ employees all coming under the DBSI umbrella. The company has also vowed to bring in an additional capital of rupees 2500 Cr. in order to ensure sustained credit growth in their new acquisition.

The merger doesn’t mention how employee rationalisation will take place or if there will be any significant cuts made to the staff. It is clear however that the shareholders are the ones in real danger as RBI has put forth no guidelines to ensure they are compensated.

Laxmi Vilas was established 94 years ago by a 7 financers in Chennai. It was licensed and regulated by the RBI in 1954 and in 1975 became a pan-India establishmen with multiple branches. Ever since they switched from being a retail bank to a corporate bank many suggested this day was inevitable.